There are two ways you can do things: the standard way or the other way. If you go by the first rule you’ll probably end up as a nice standard company, that makes standard things for standard needs, that nobody wants to hear anymore but just buys them because they exist.
Art of Kinetik is a yacht design company that chose to go the other way, the old fashion way. They build high-class, custom-made yachts, designed almost entirely with carefully hand crafted wood.

Their latest creation is called Hedonist. A 19 meters long yacht that combines the use of mahogany combined with metal insert, a great deal of attention given to every detail and two top of the line Rolls Royce engines.

The interior design speaks for itself, offering nothing less than what a luxury hotel would offer.
Any part of this 5 star puzzle taken in part can easily become a piece of art by Its own, proving the skill and devotion deployed by the Art of Kinetik designers and naval architects.
Technology is something not left behind, being equipped with the high performance navigation system that can drive the two back engines to speeds up to 40 knots.
This yacht was simply not designed to appear in fancy magazines or at celebrity parties, but to survive time and the shifts in design it brings. 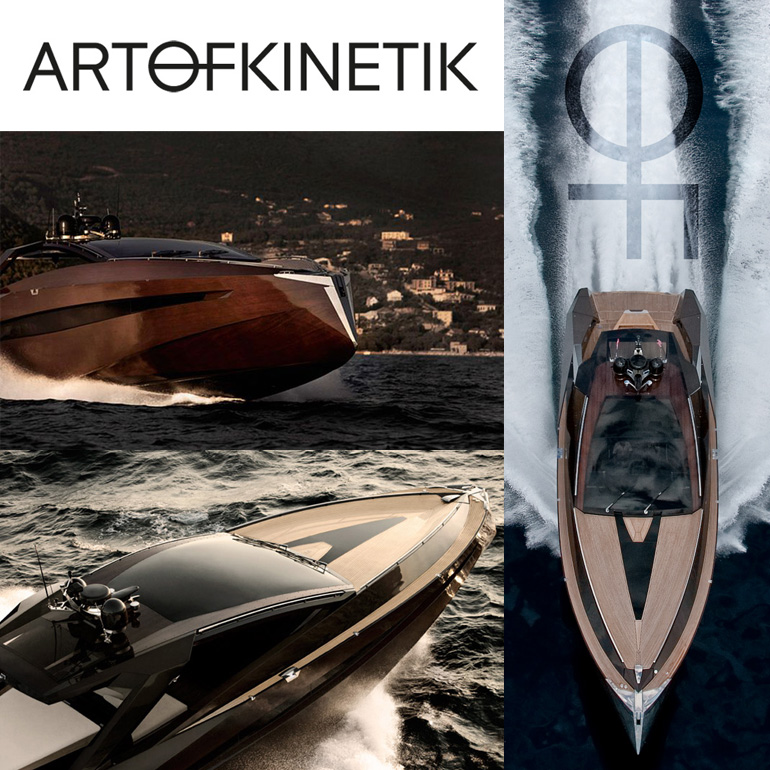 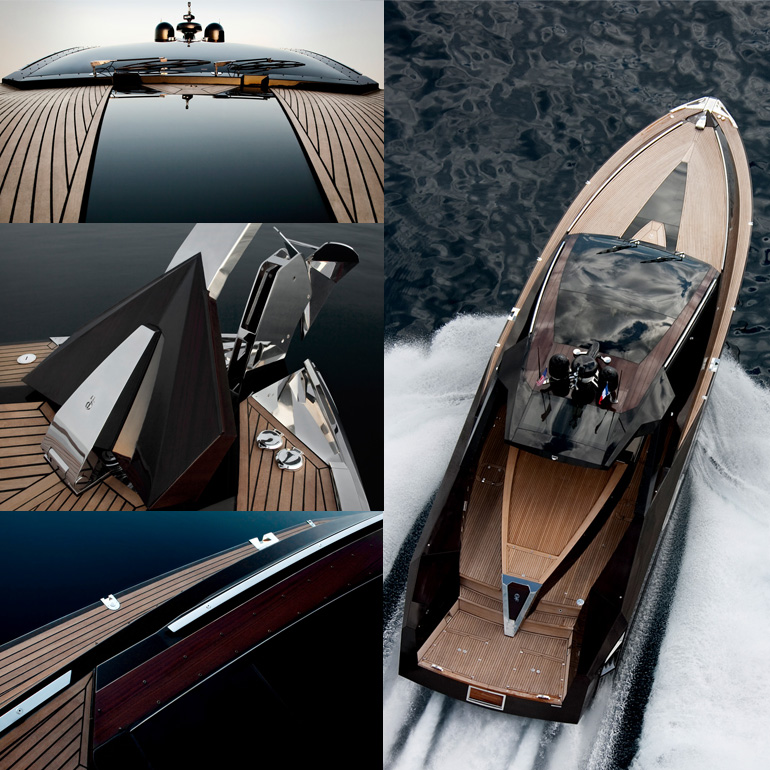 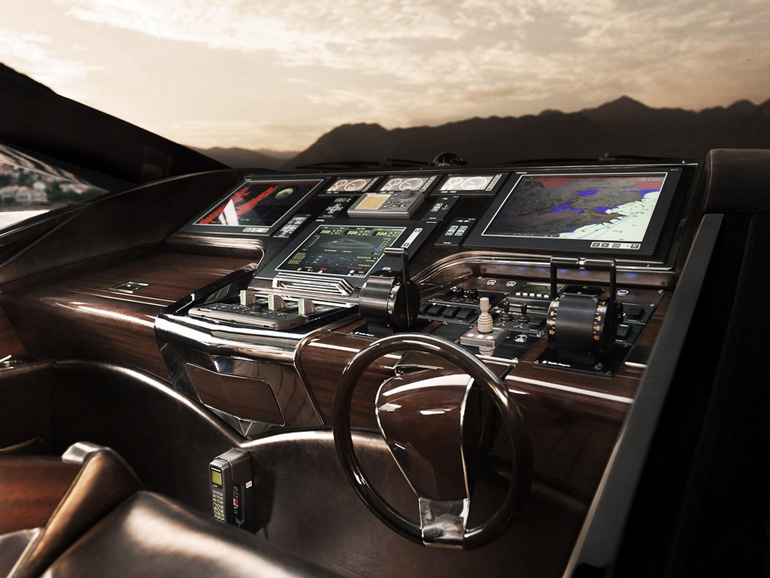 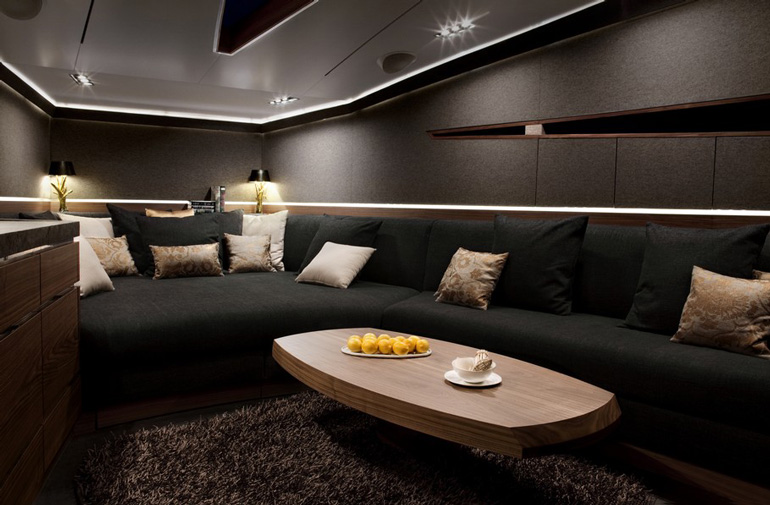 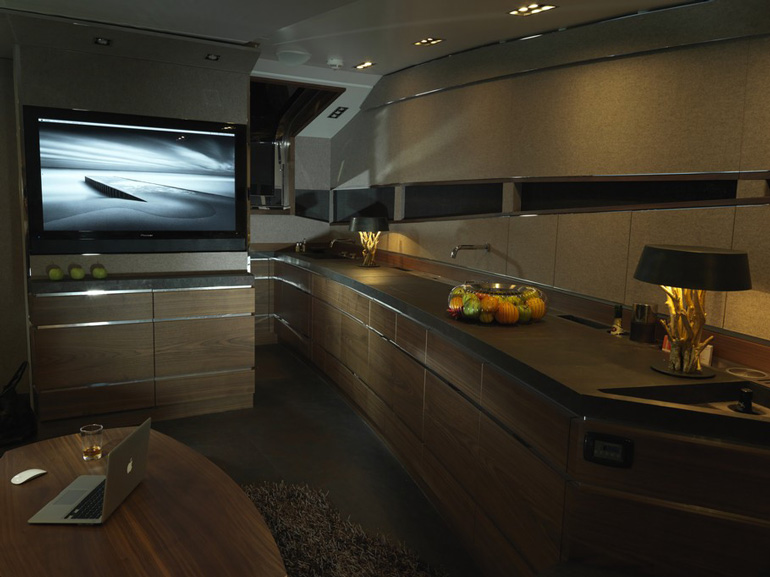 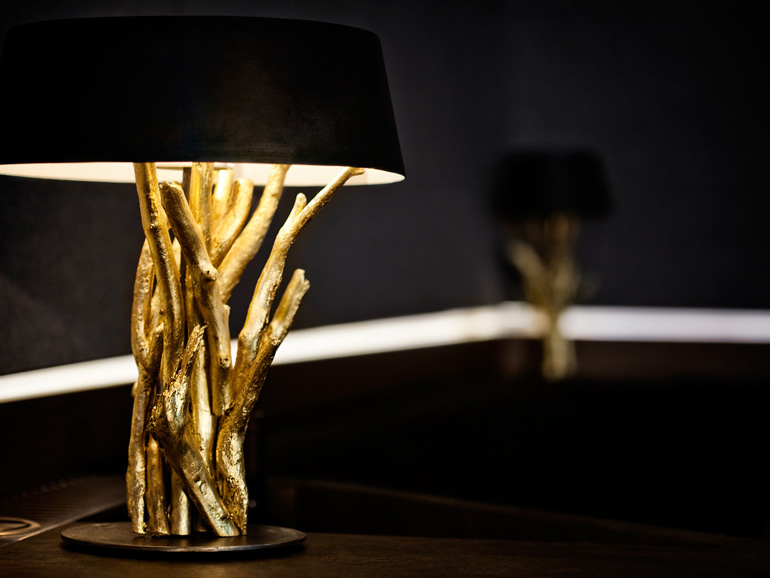 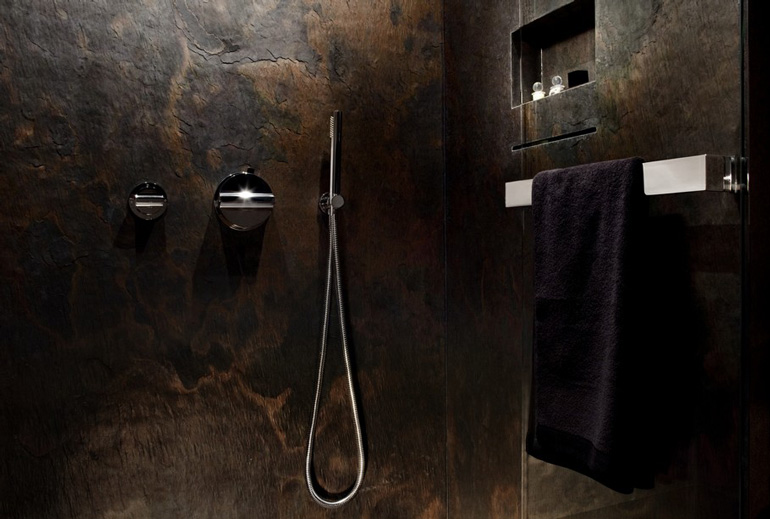 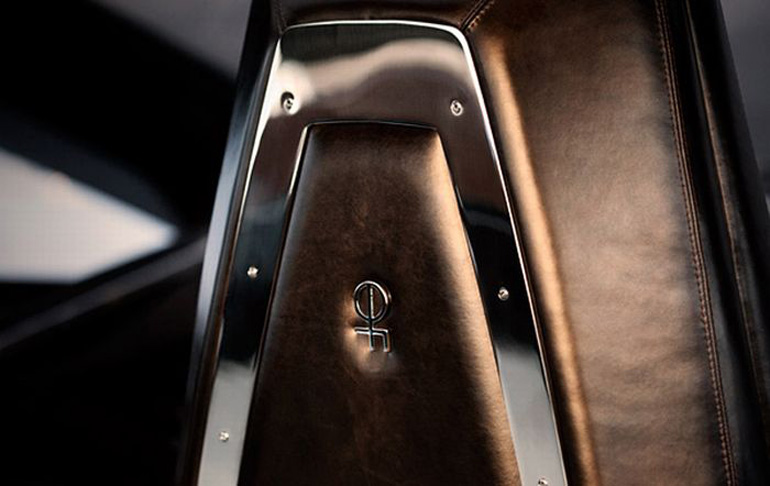 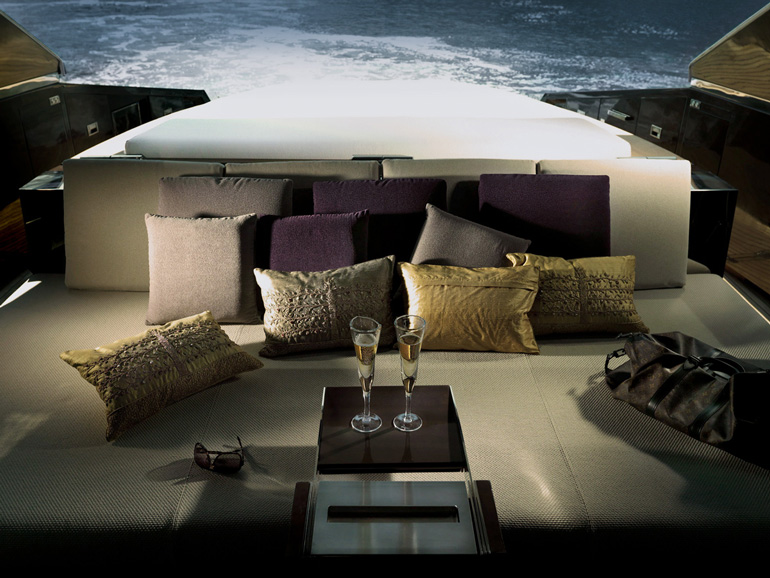