Born in Castel Guelfo di Bologna in 1774, Antonio Basoli was an italian painter, interior designer, scenic designer and engraver. In 1839, he published a fantastic set of lithographs for his book, “Alfabeto Pittorico” (Pictorial Alphabet, or a collection of pictorial thoughts composed of objects beginning with the individual letters of the alphabet).
His architectural drawings of twenty-four letters of the alphabet and one ampersand, became later known as Basoli’s Alphabet.
However, Basoli wasn’t the first to propose this idea. In 1773, Johann David Steingruber published his book of palatial plans, Architectonisches Alphabeth, where he designed grand construction plans based on the letters of the alphabet.
Below, you can admire all of Basoli’s elaborate alphabet illustrations. Enjoy! 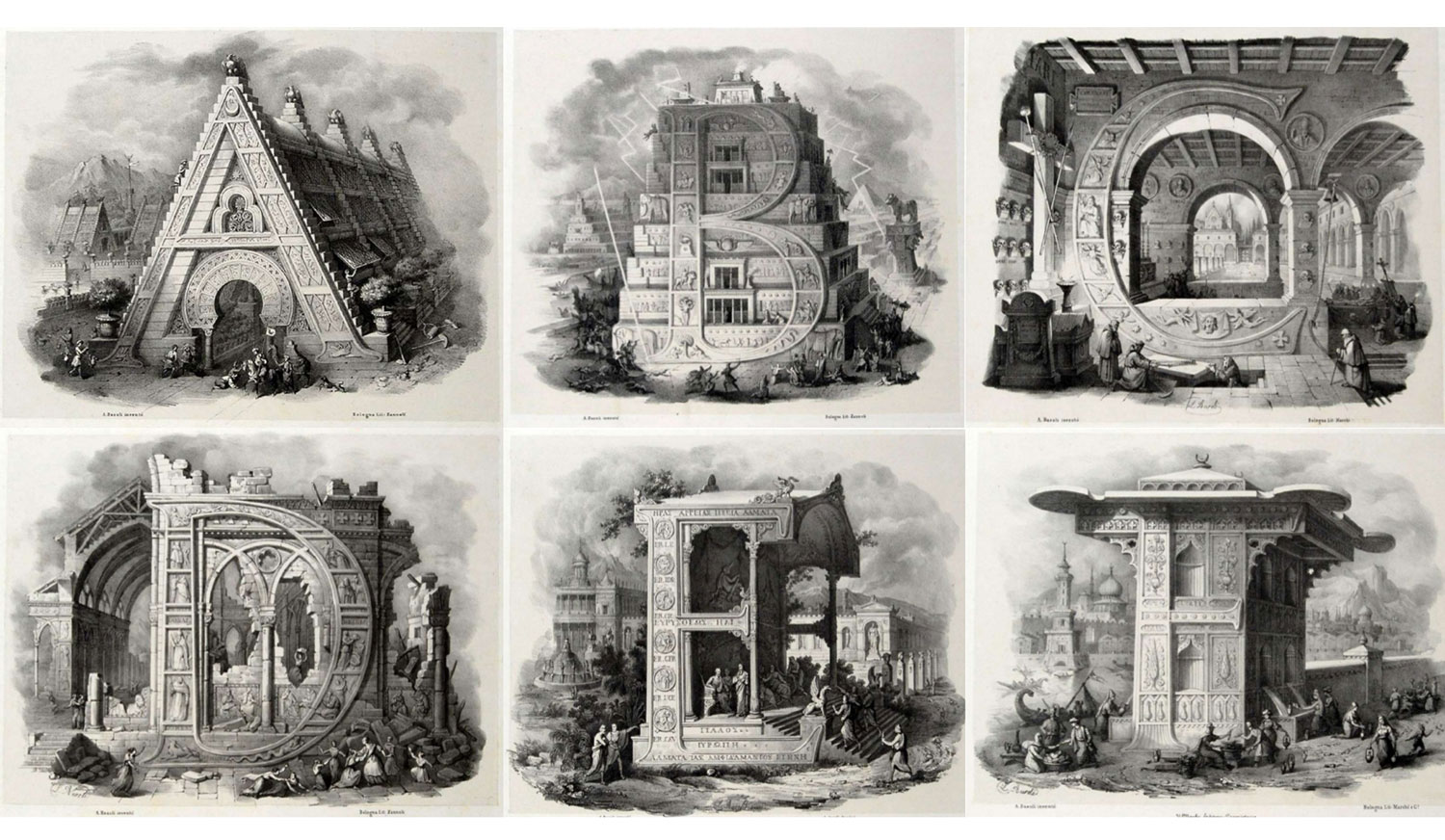 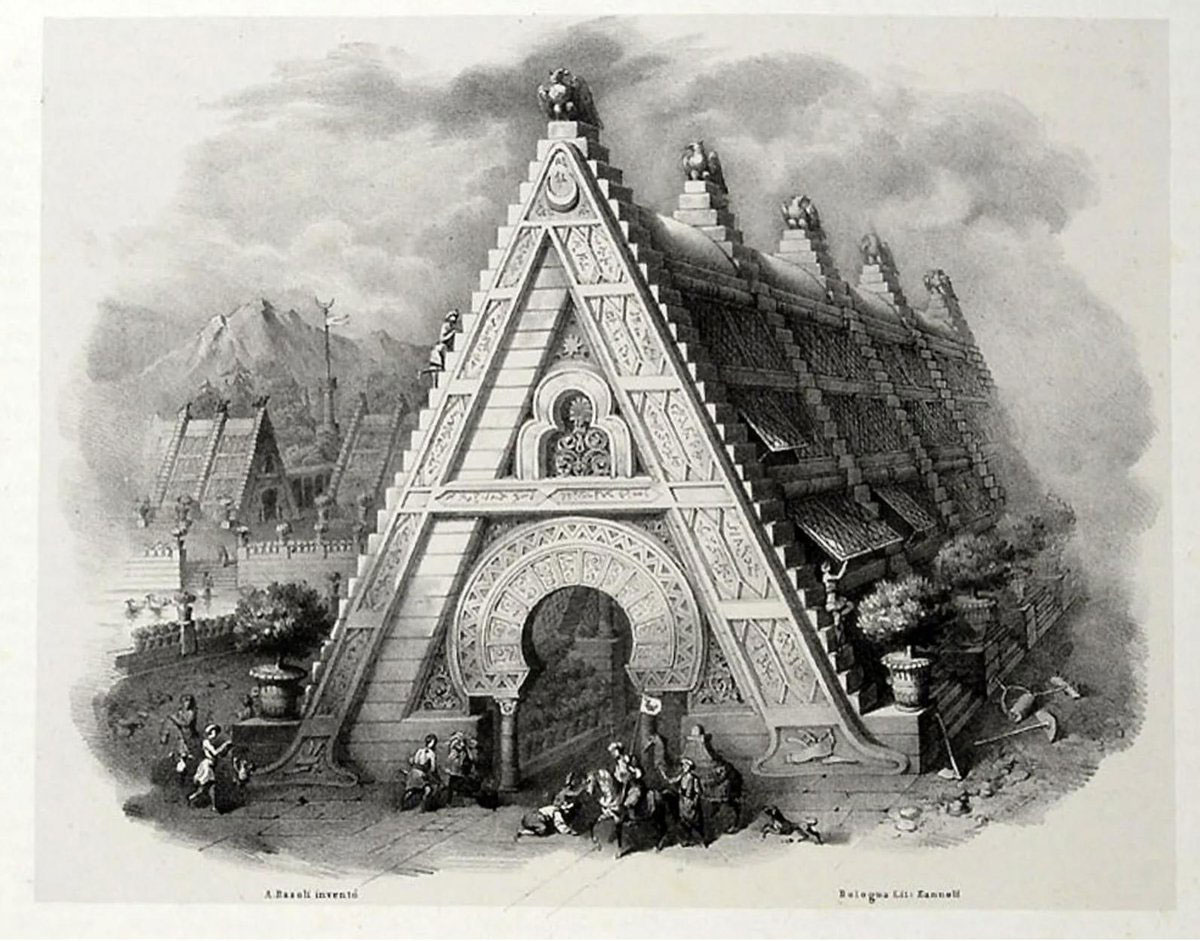 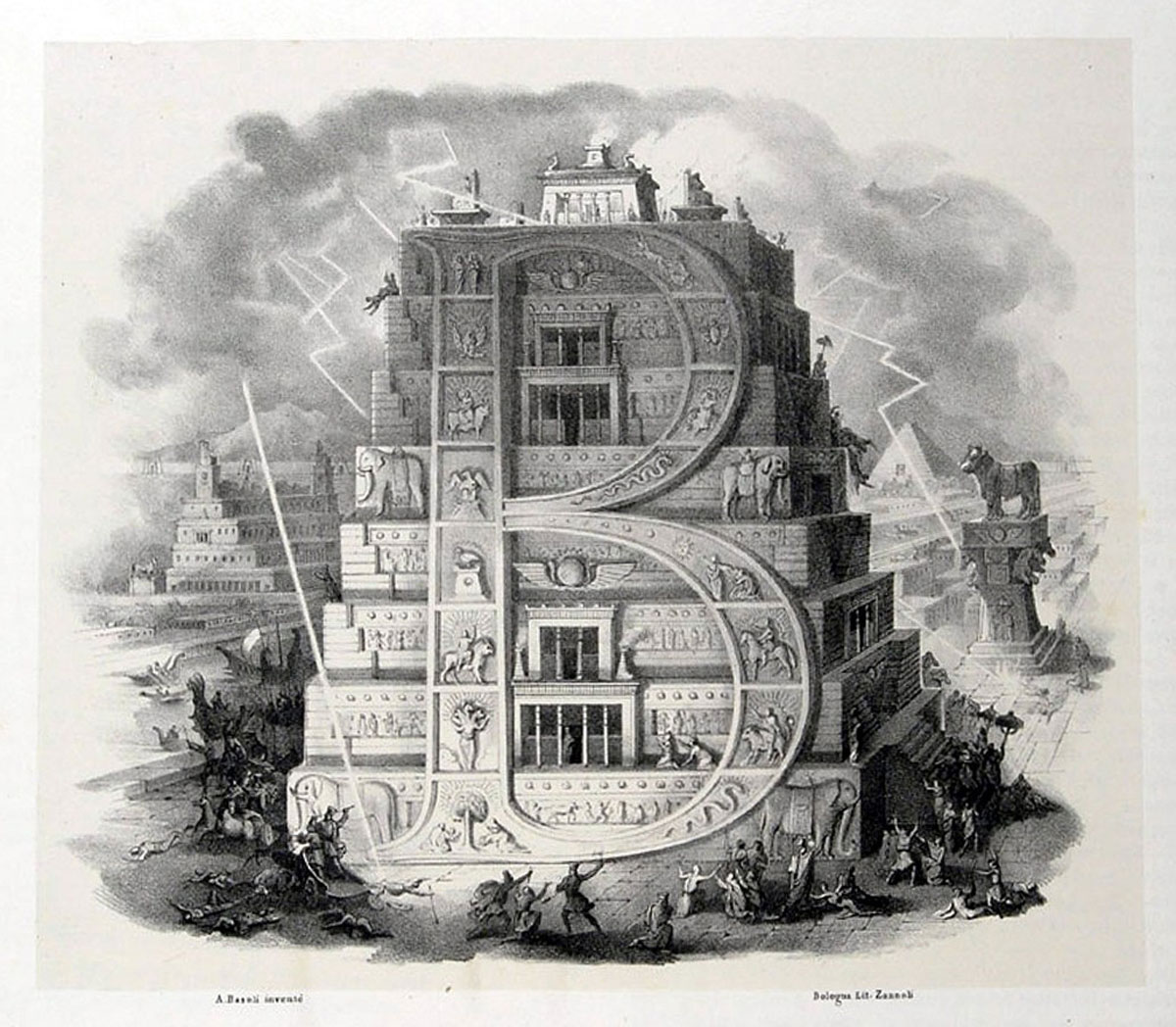 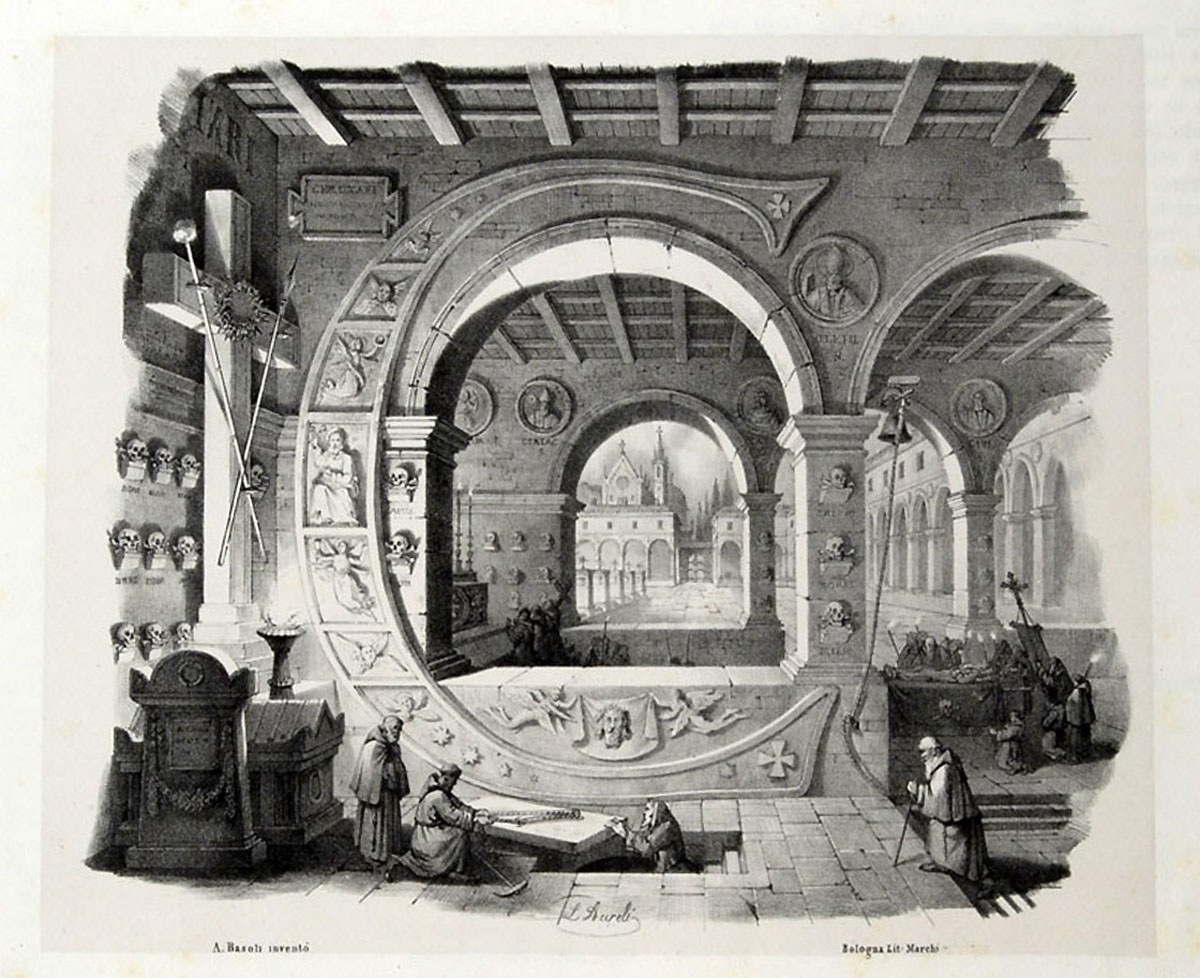 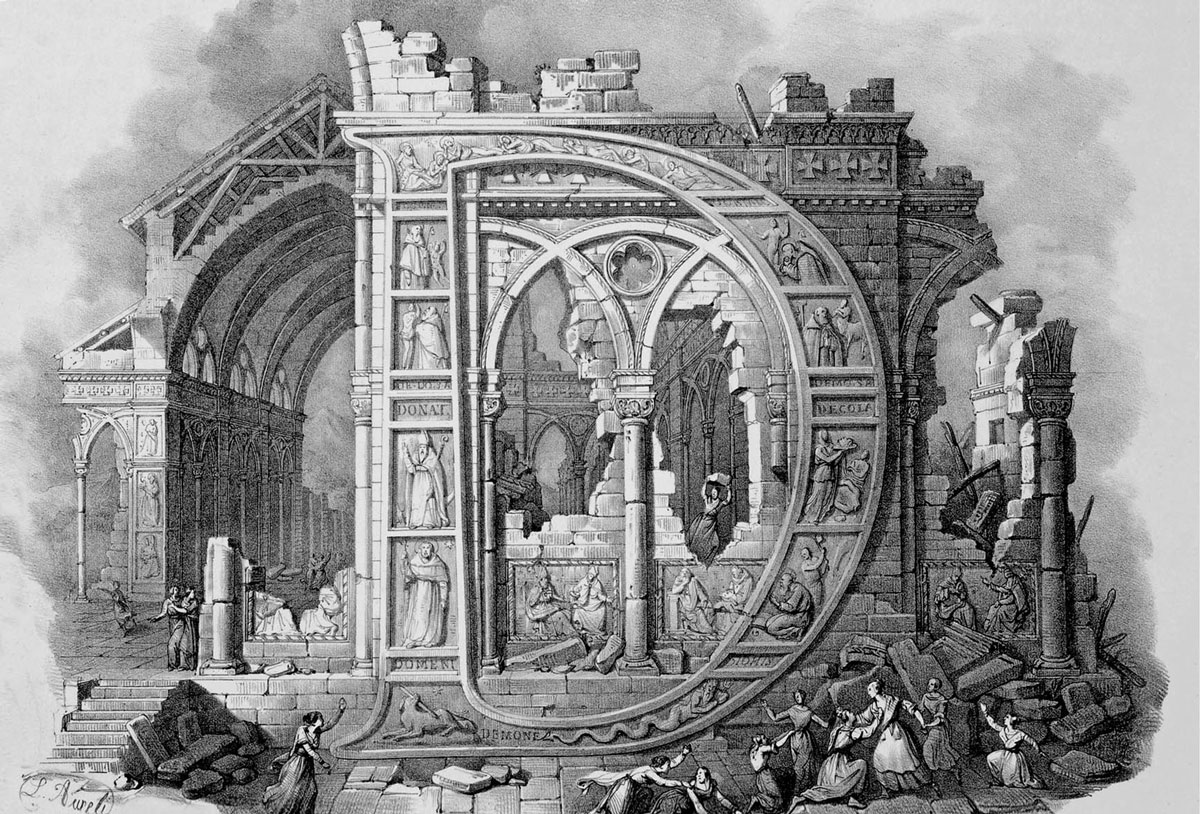 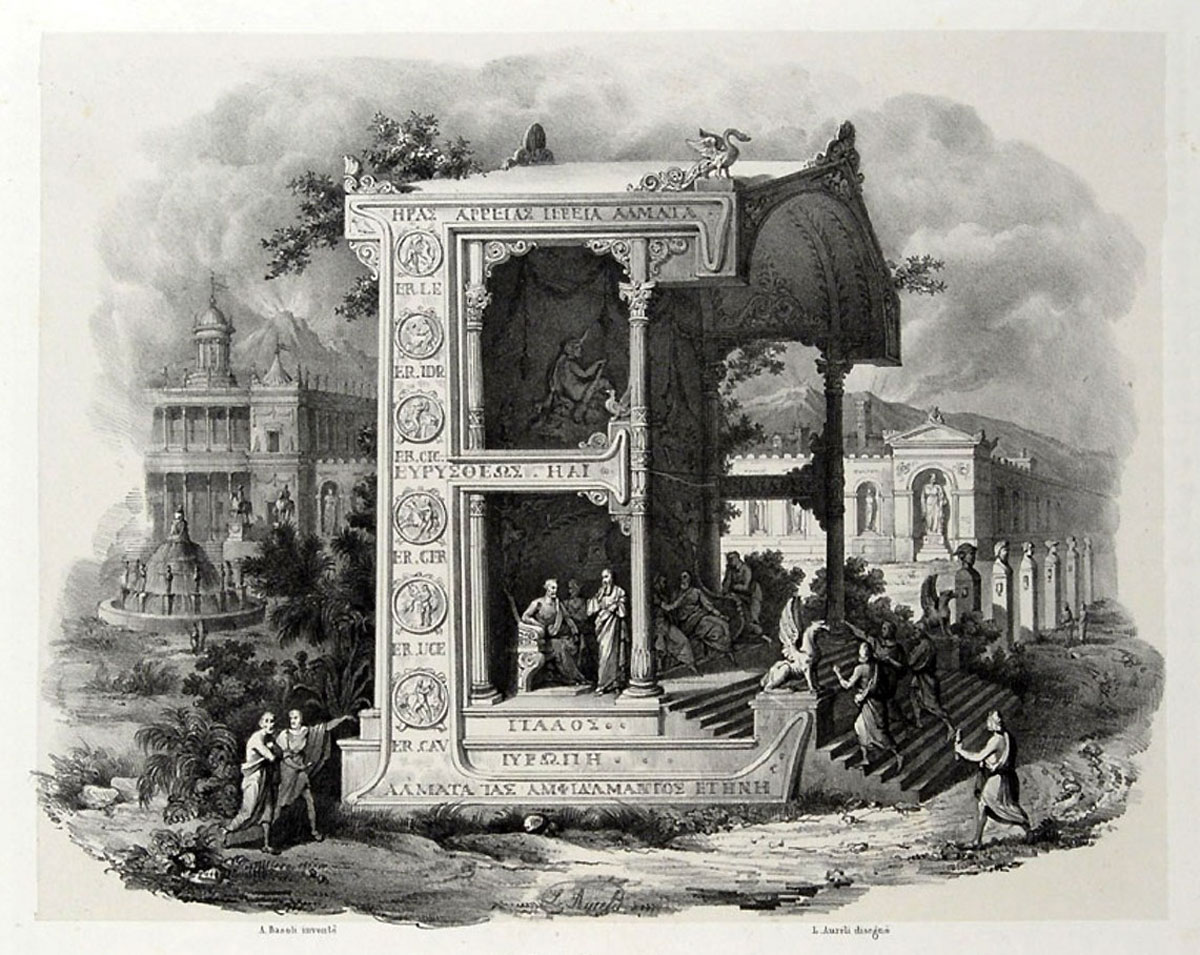 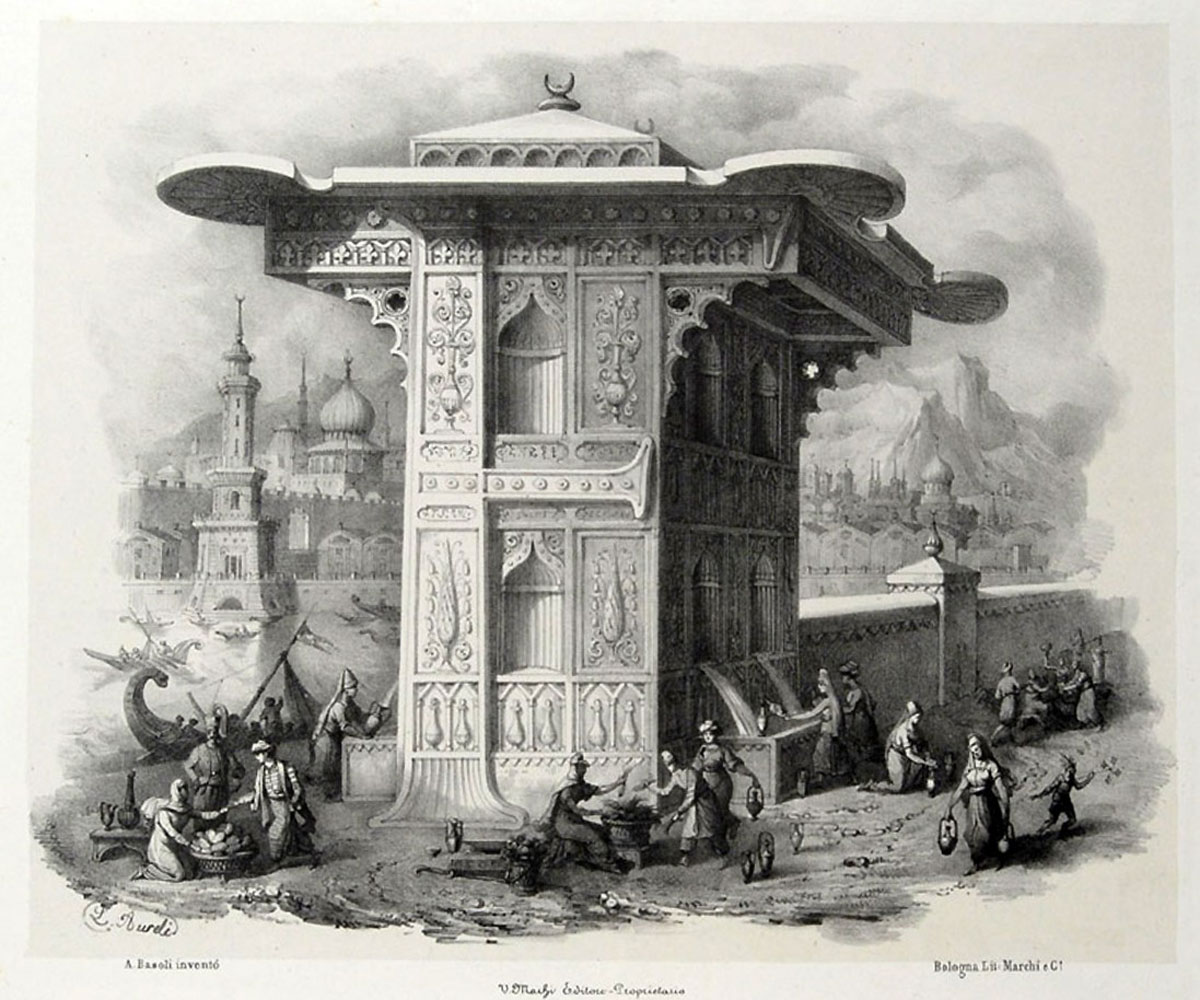 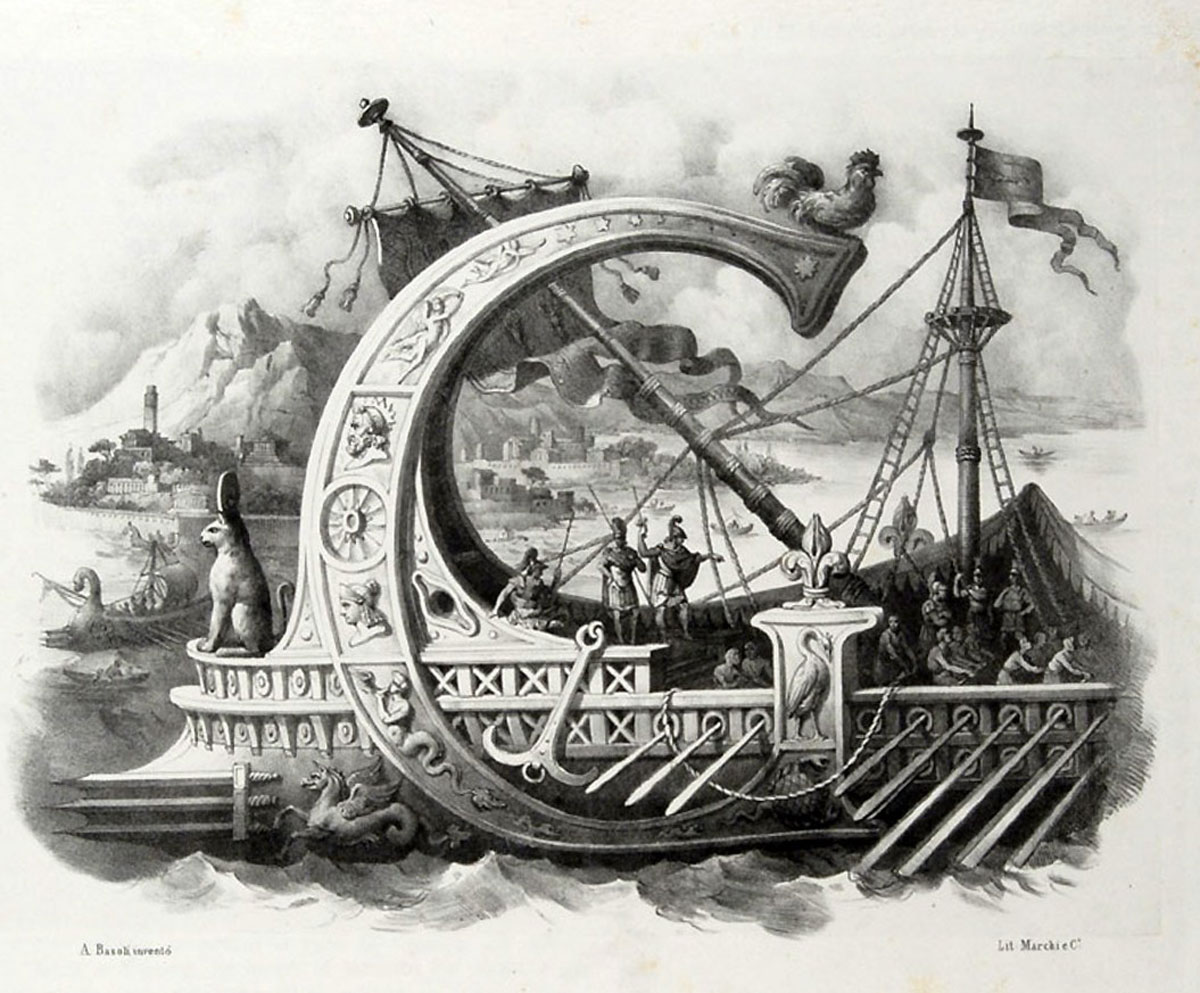 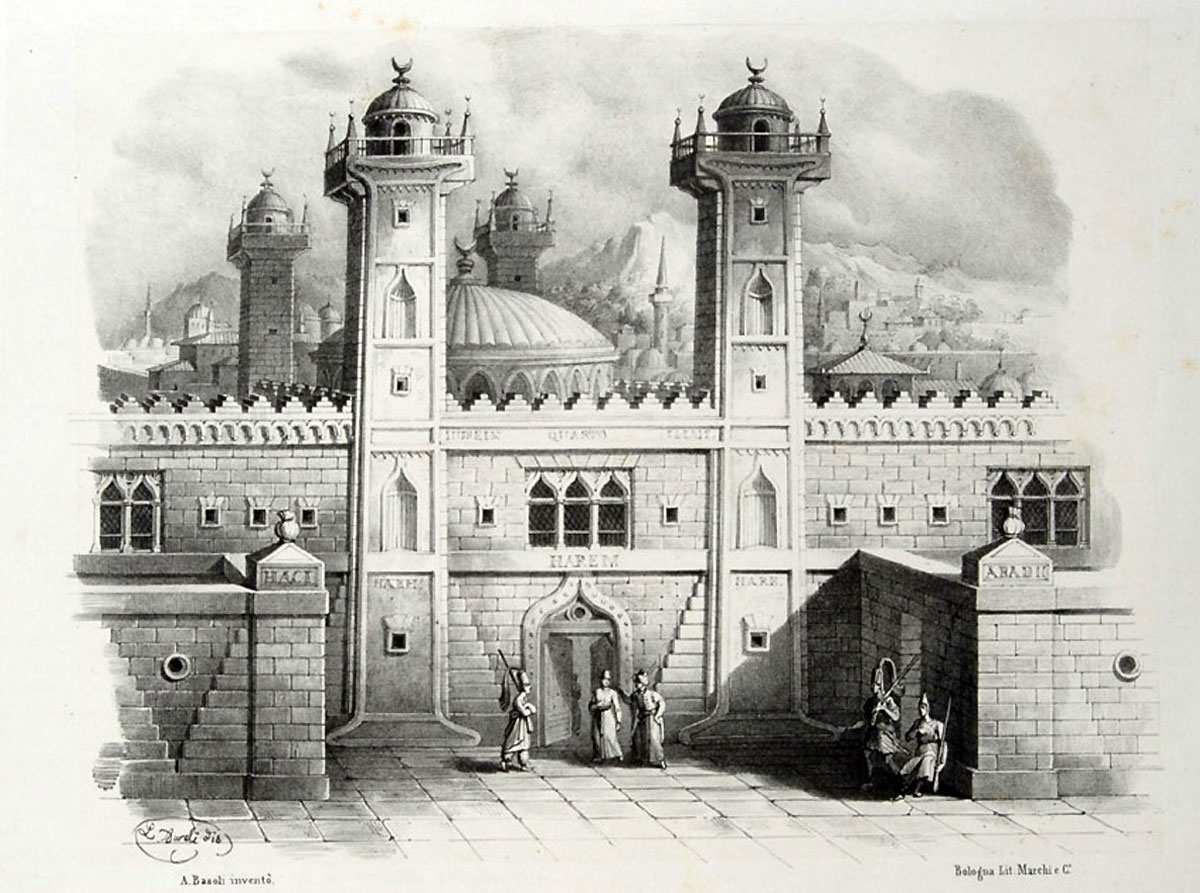 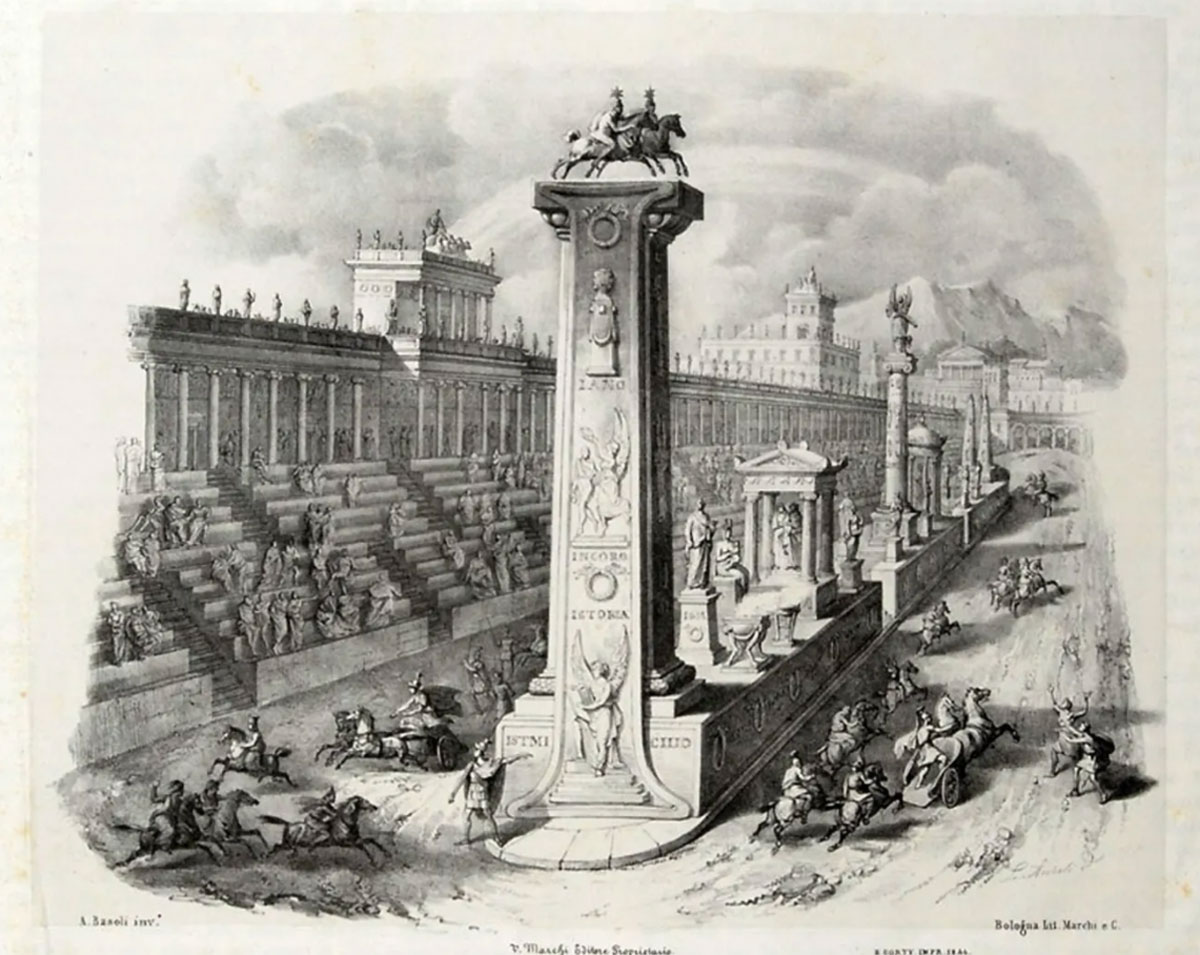 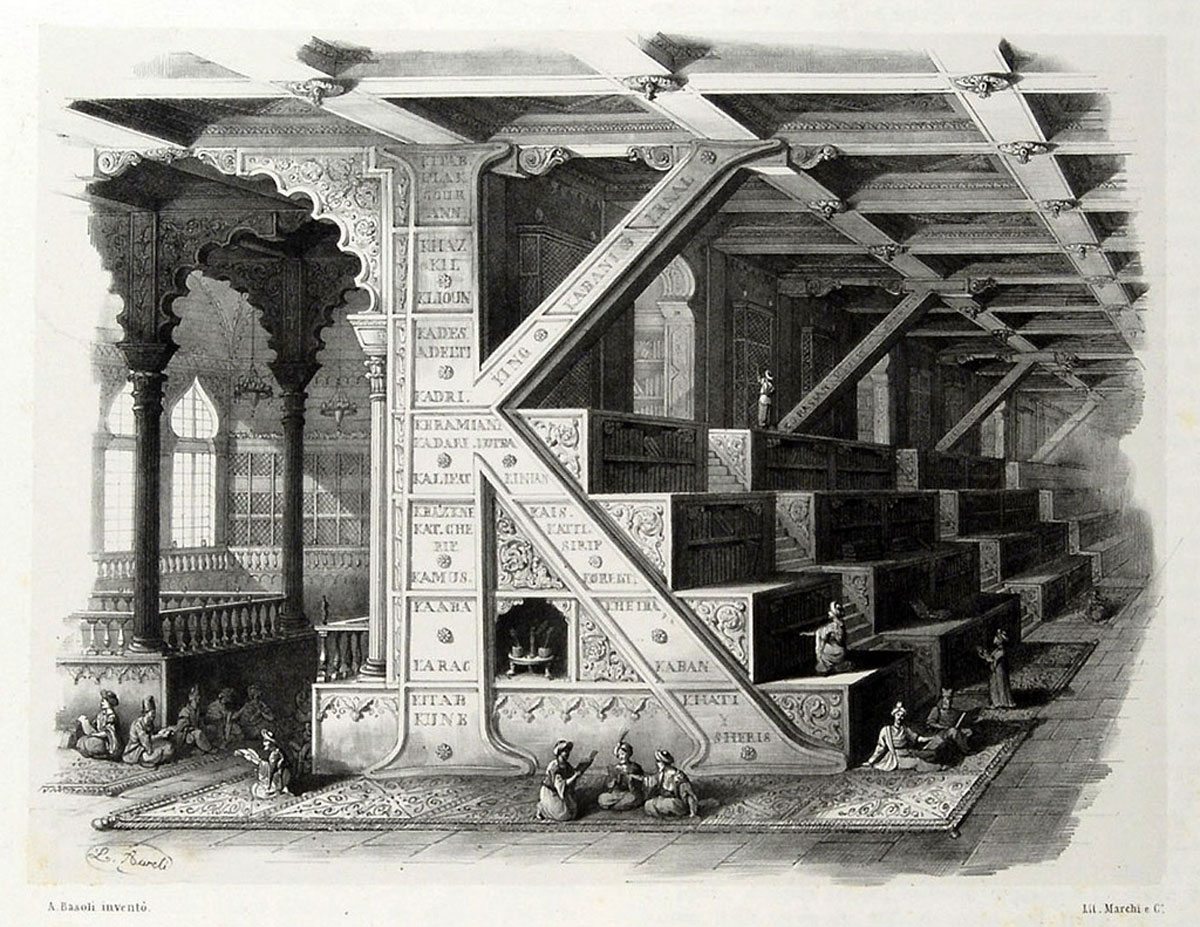 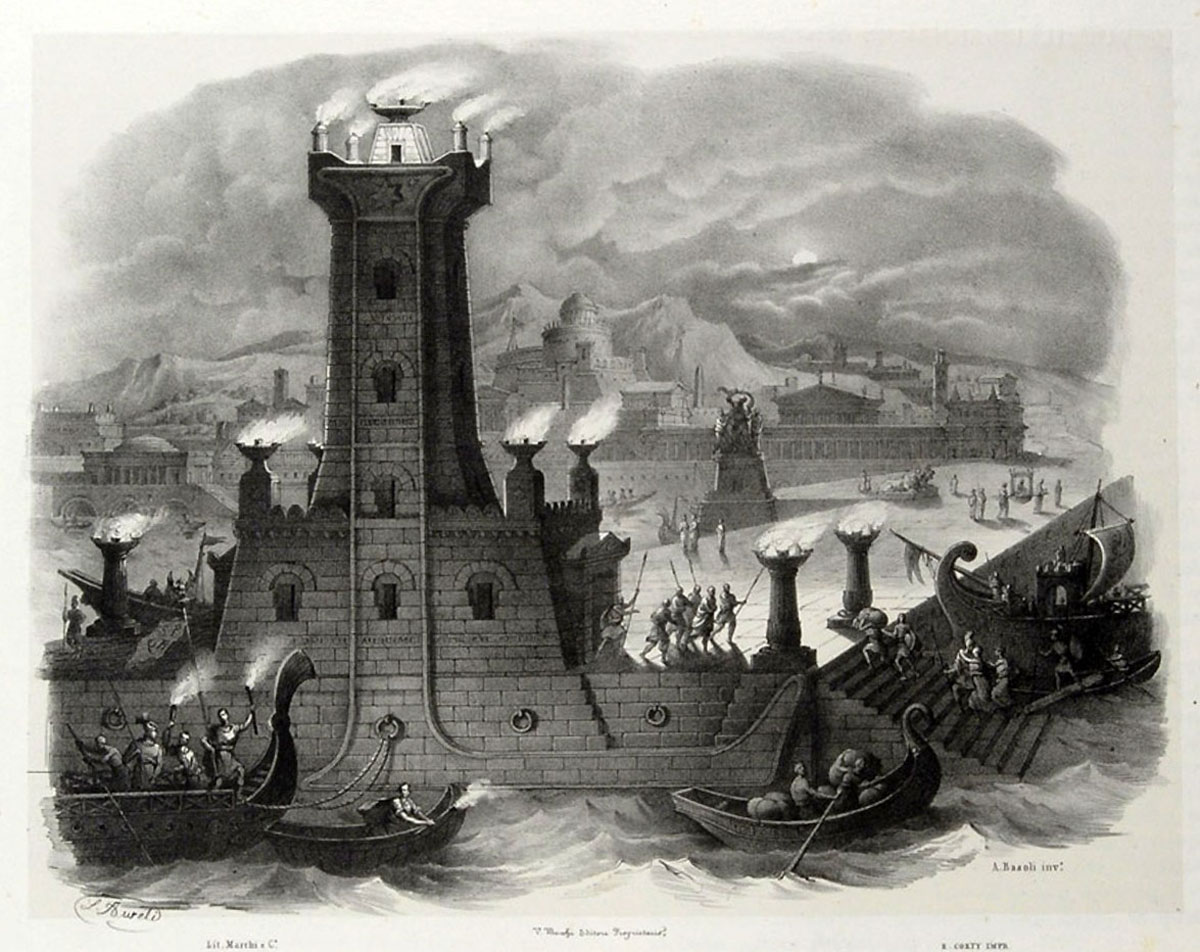 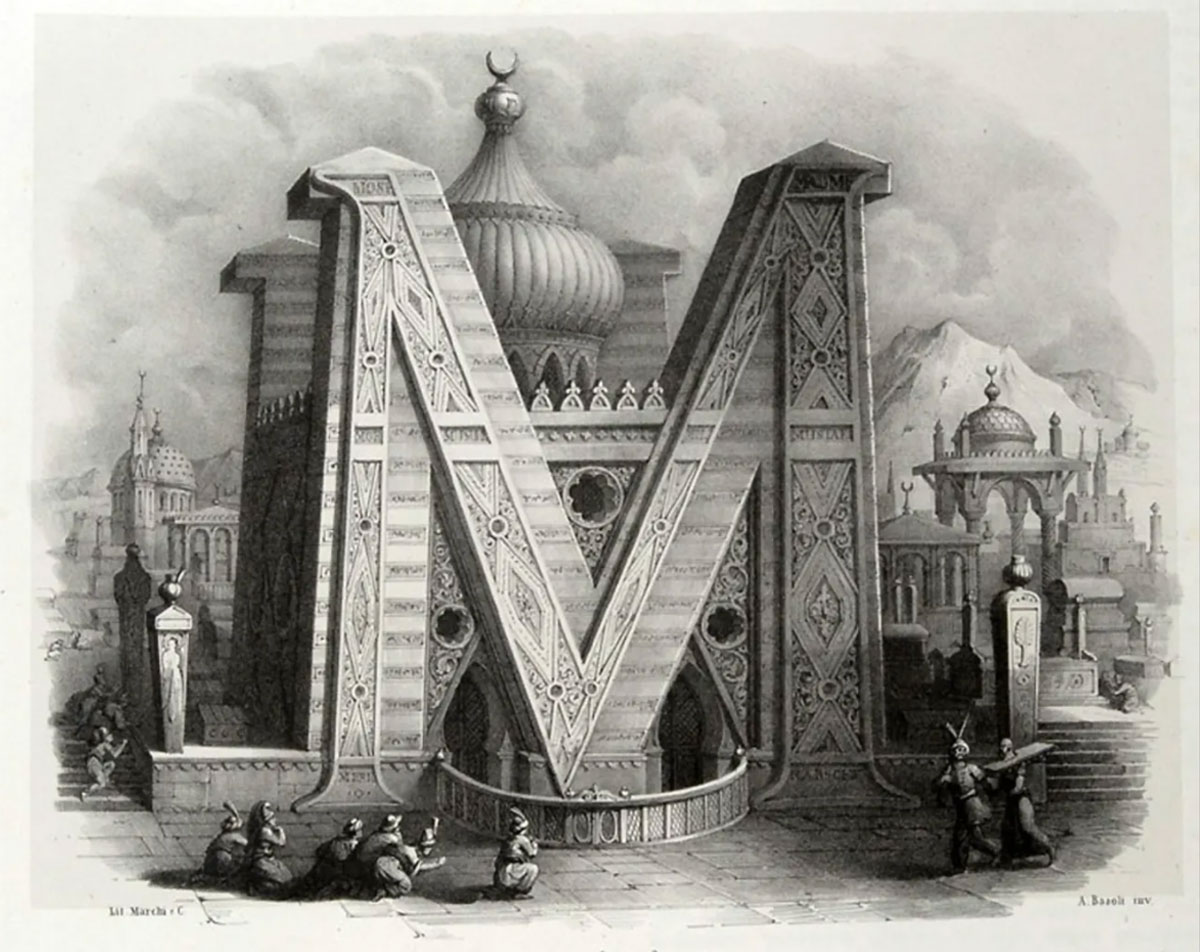 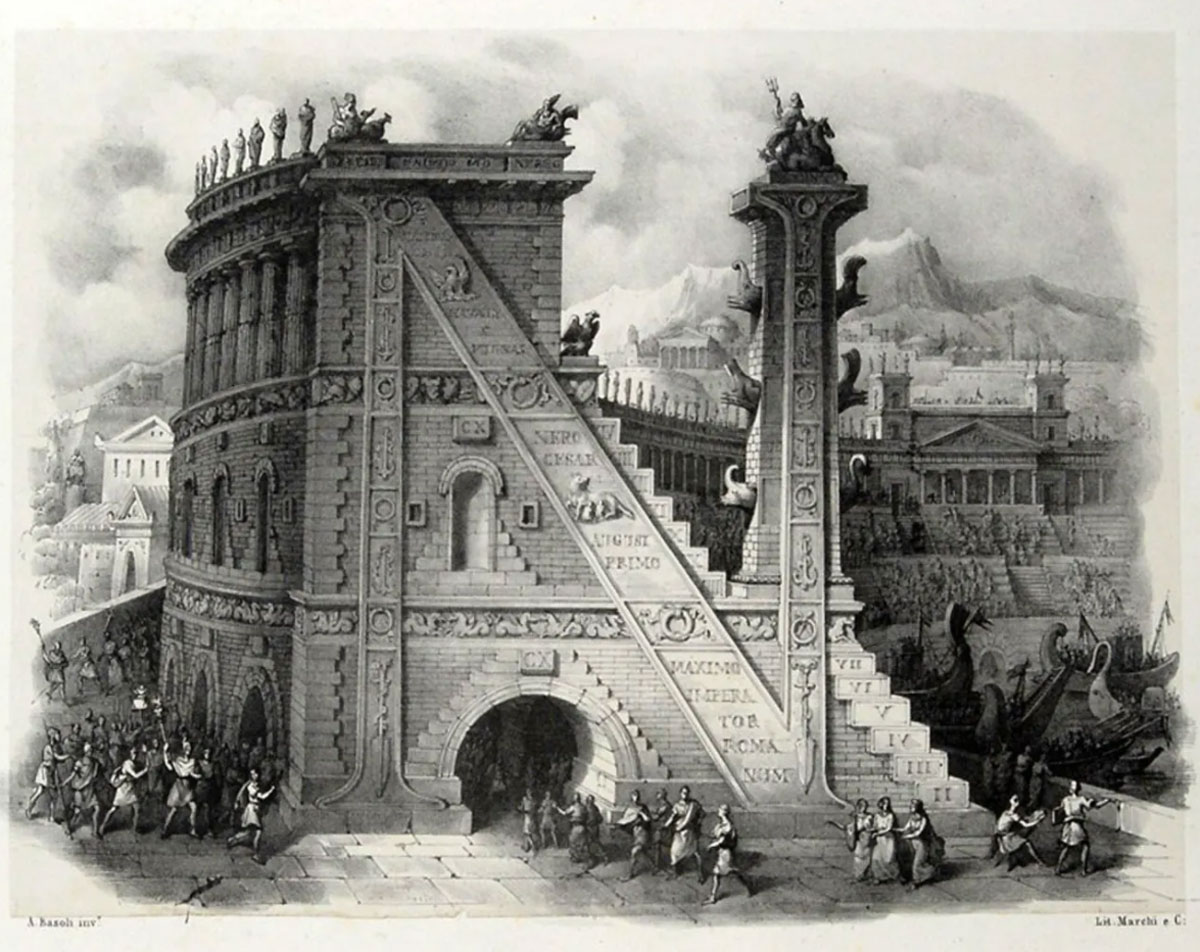 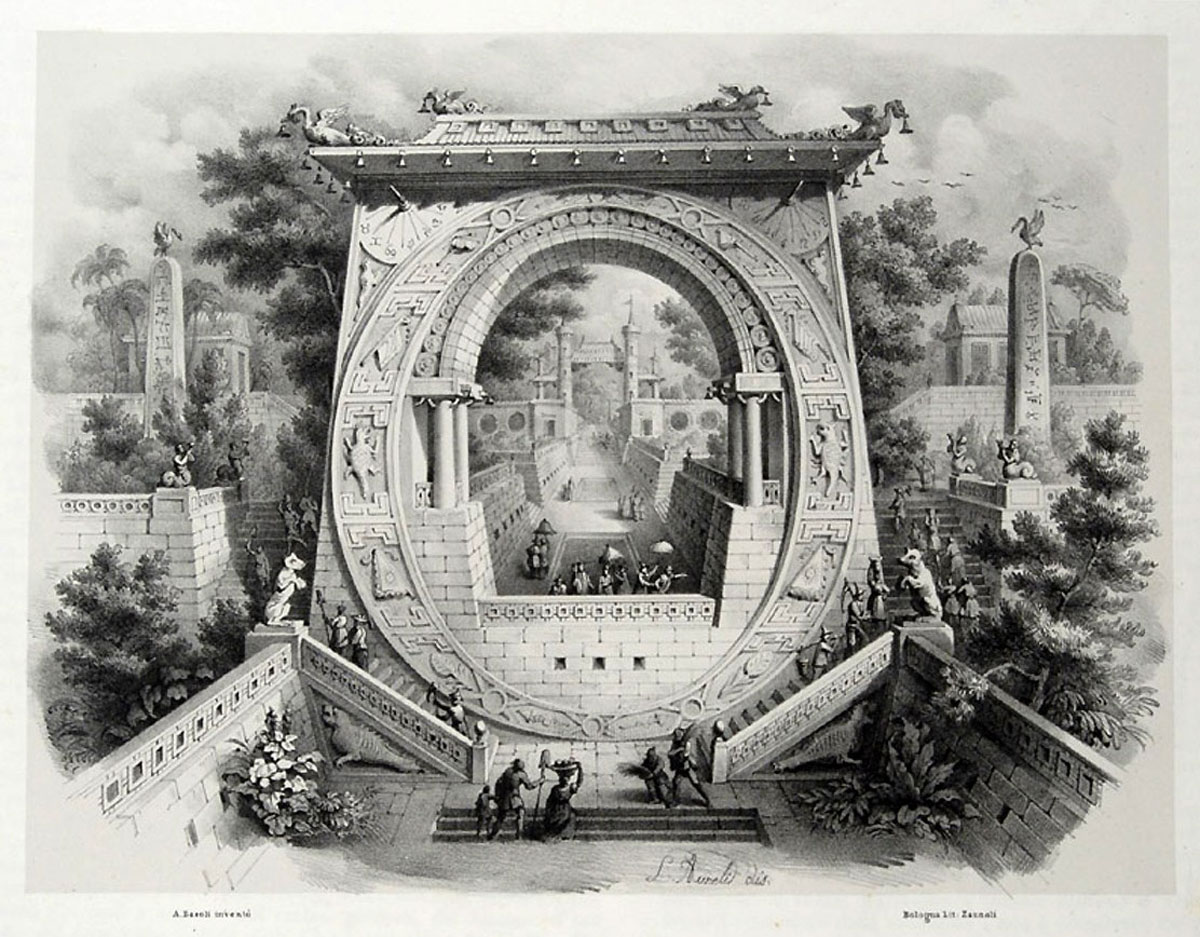 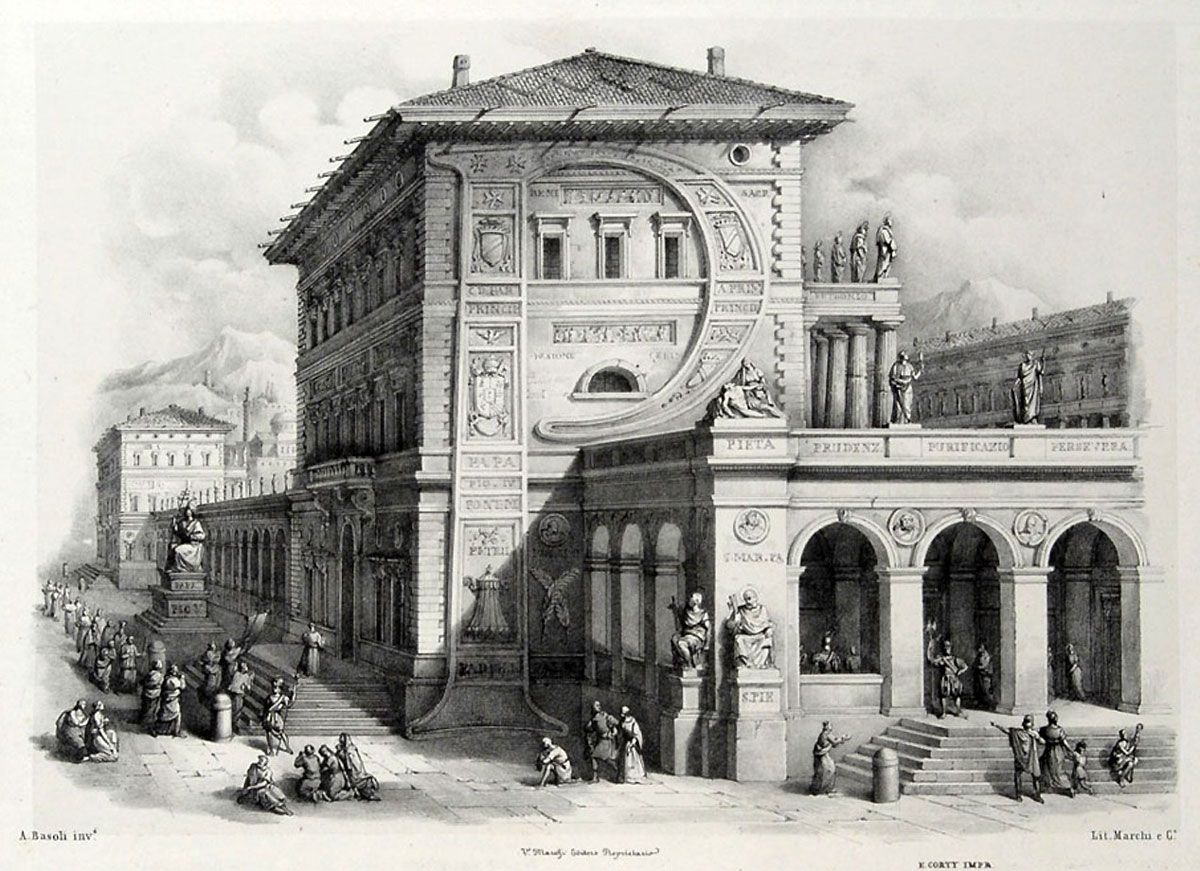 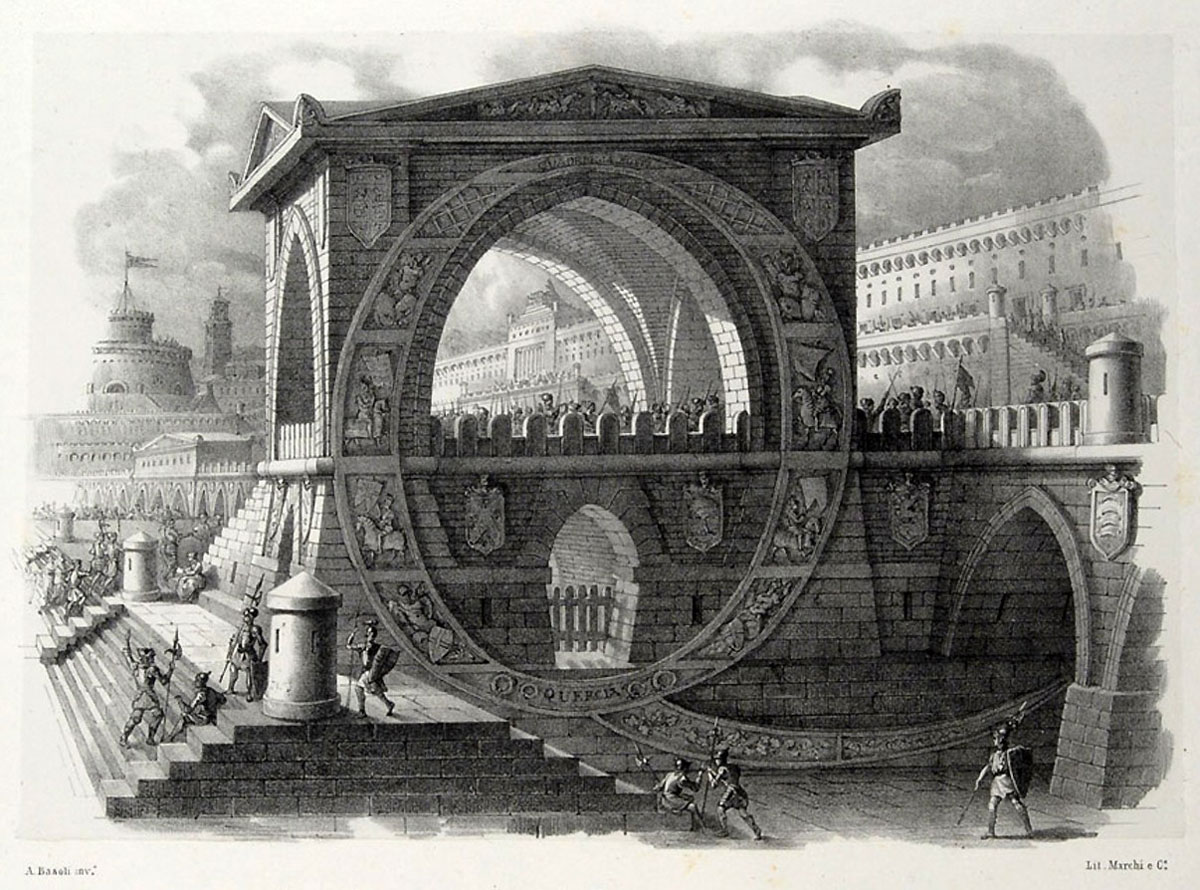 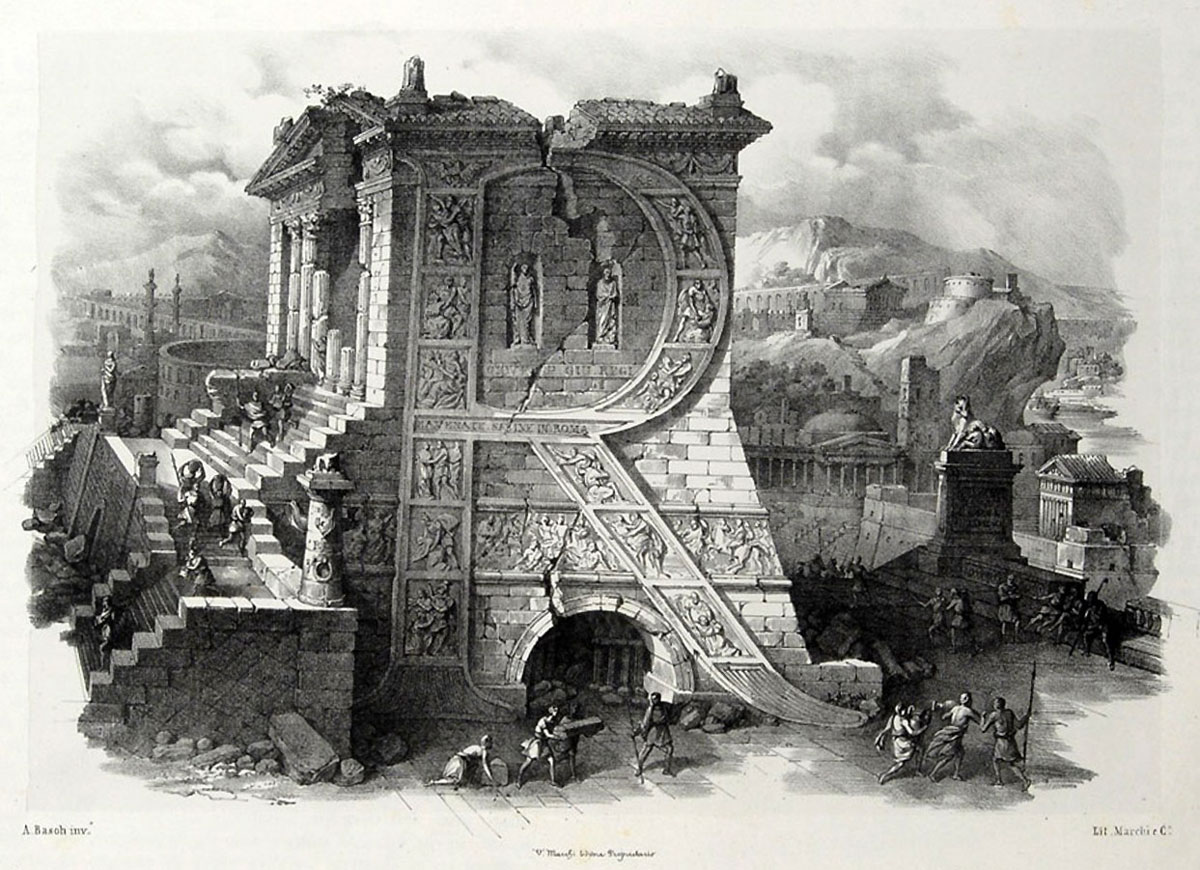 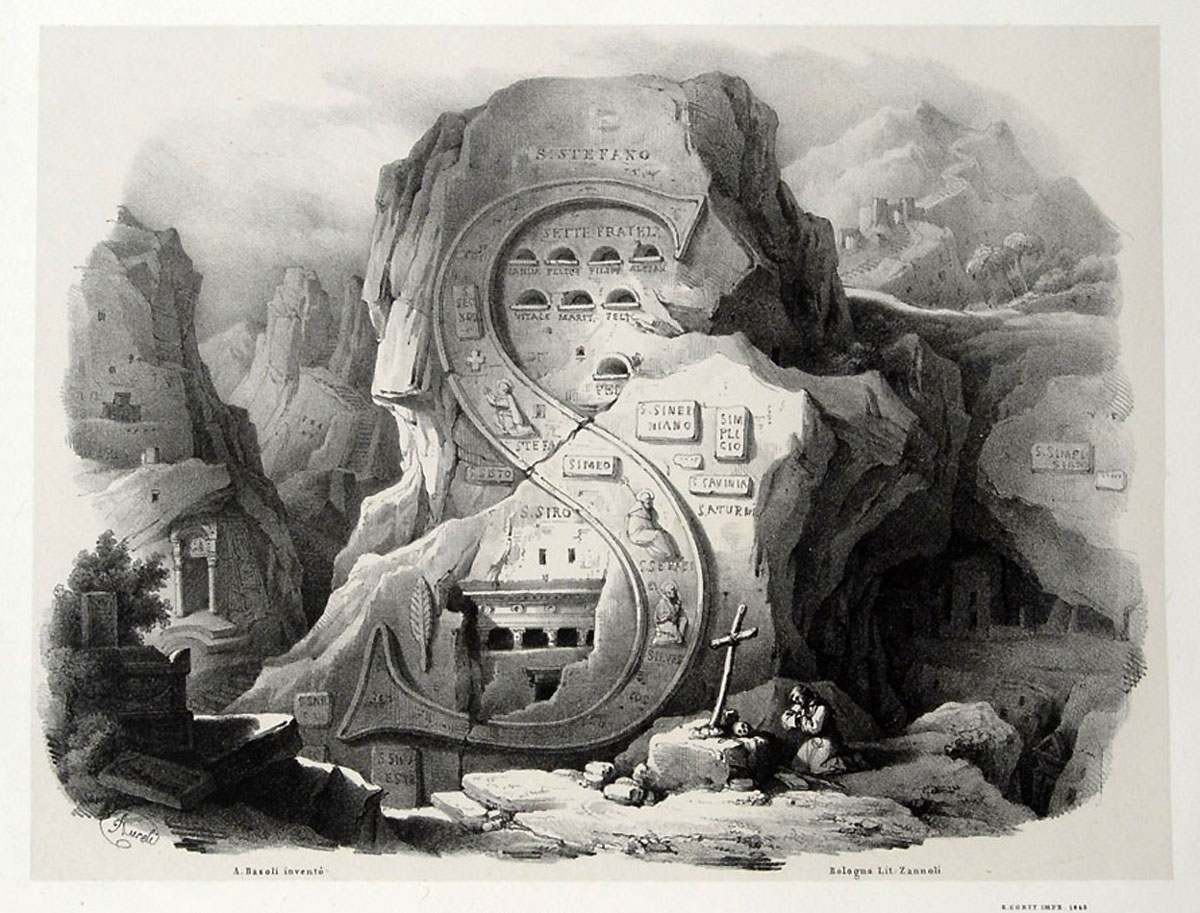 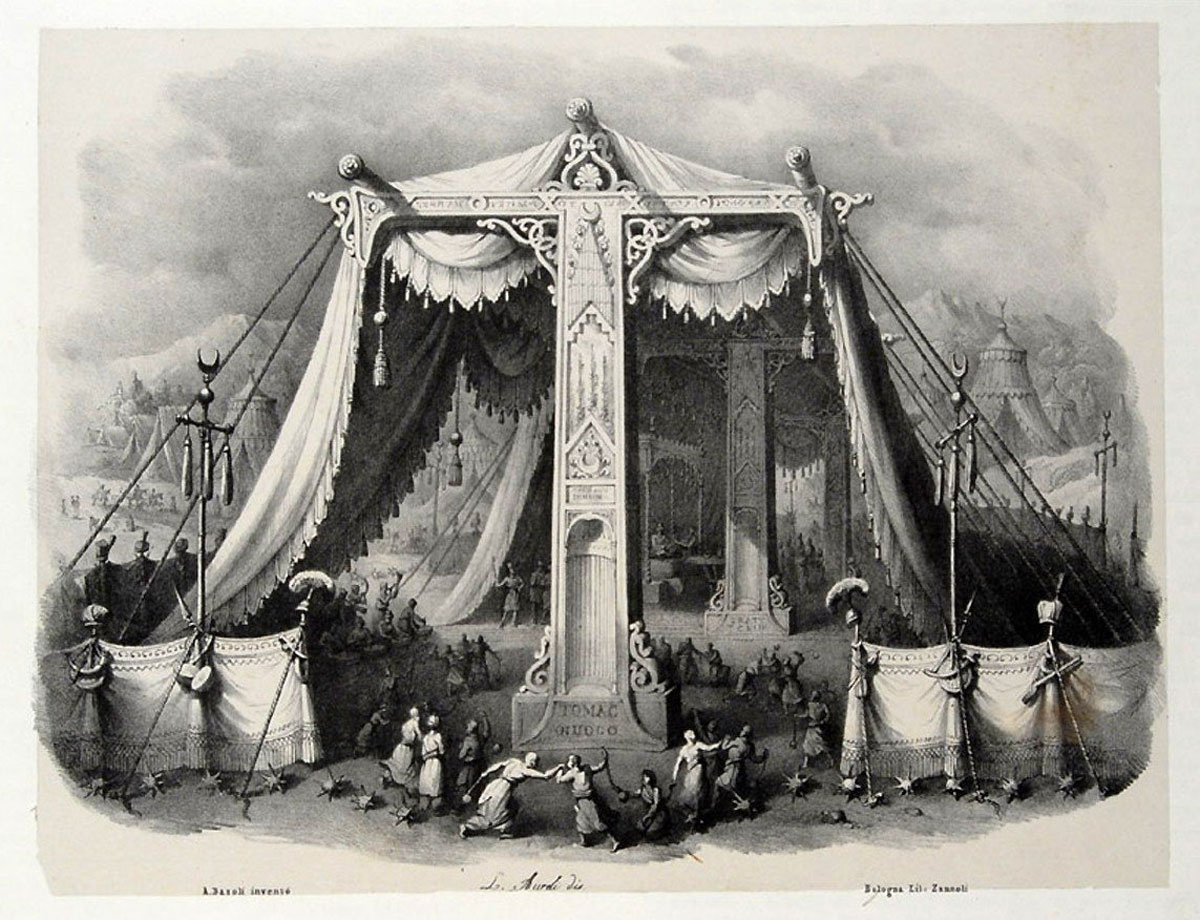 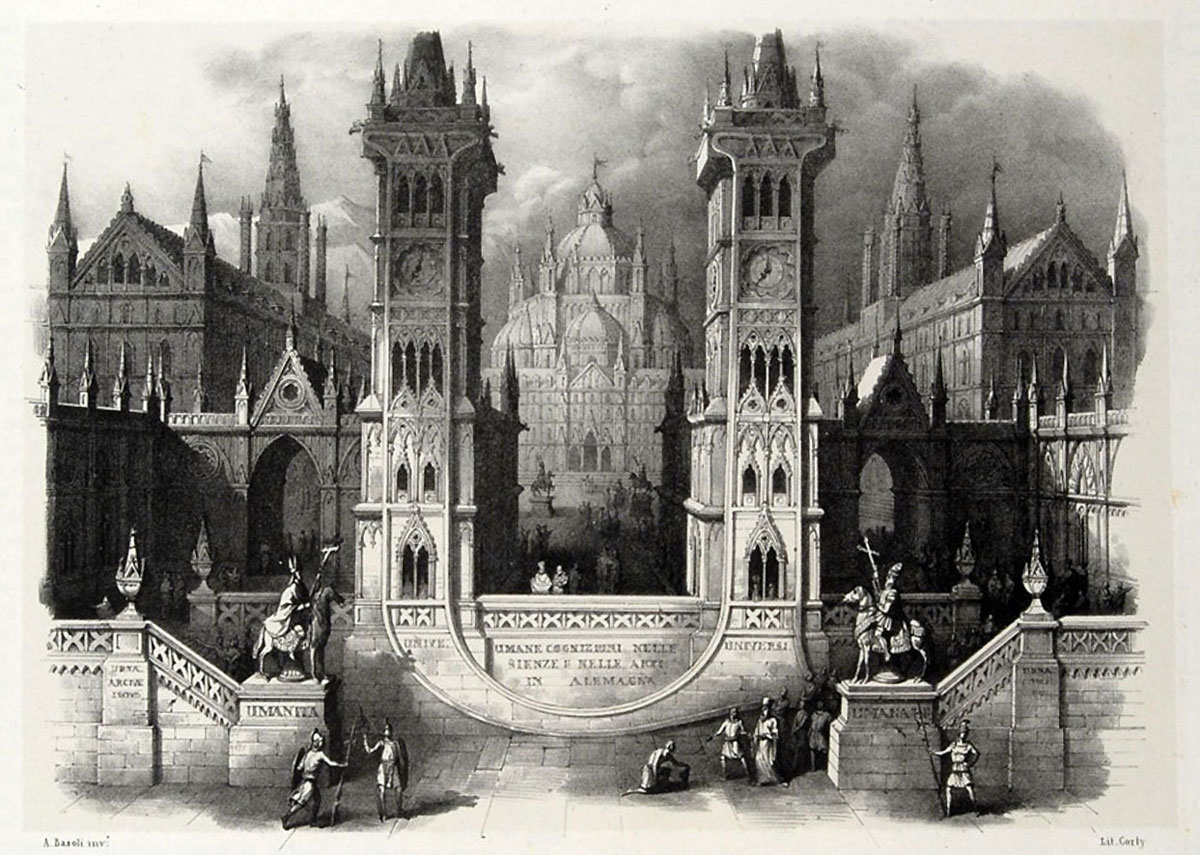 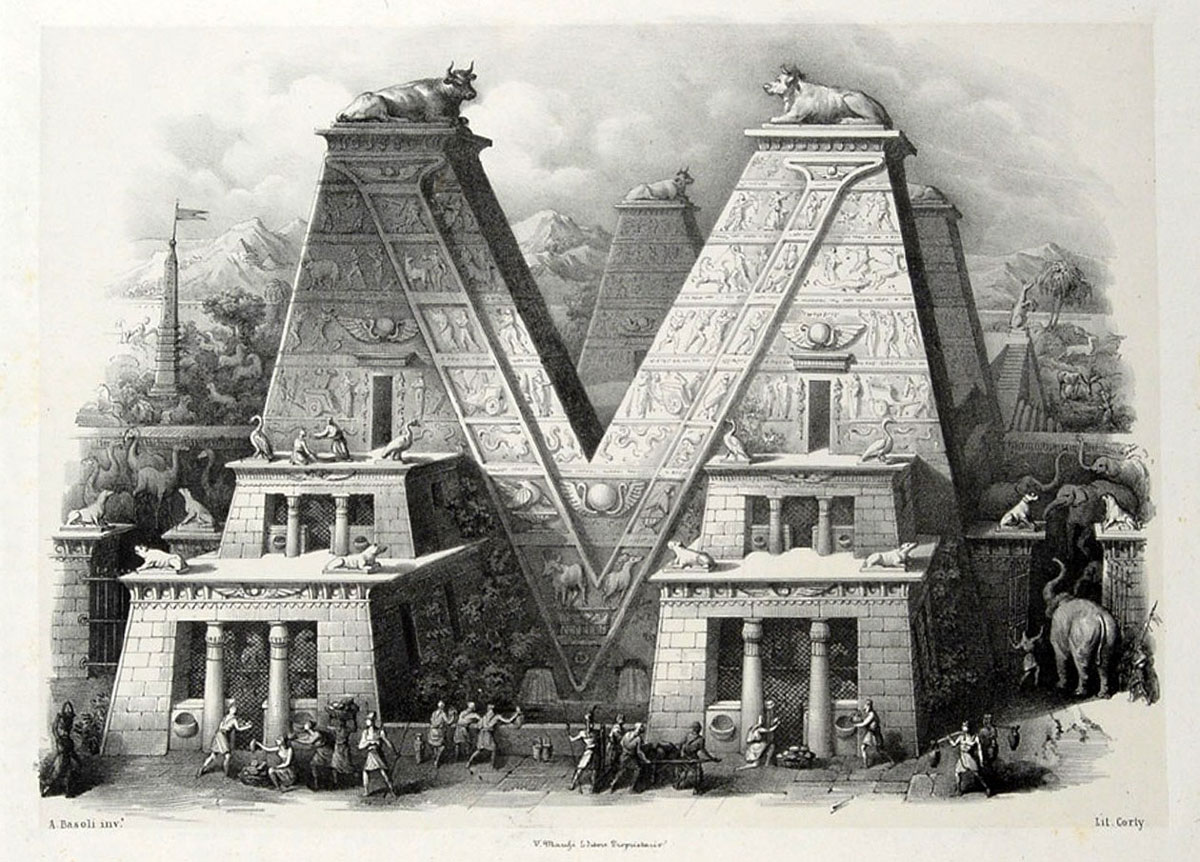 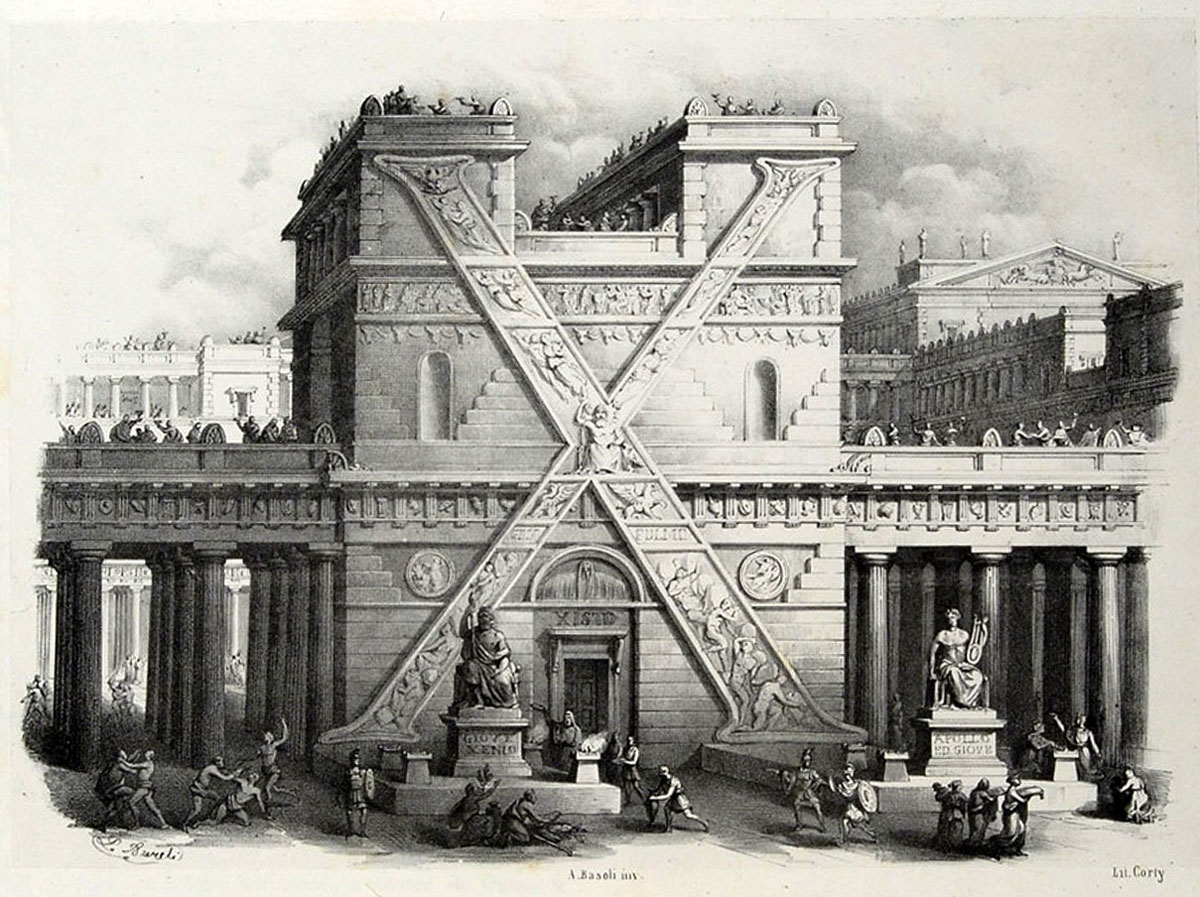 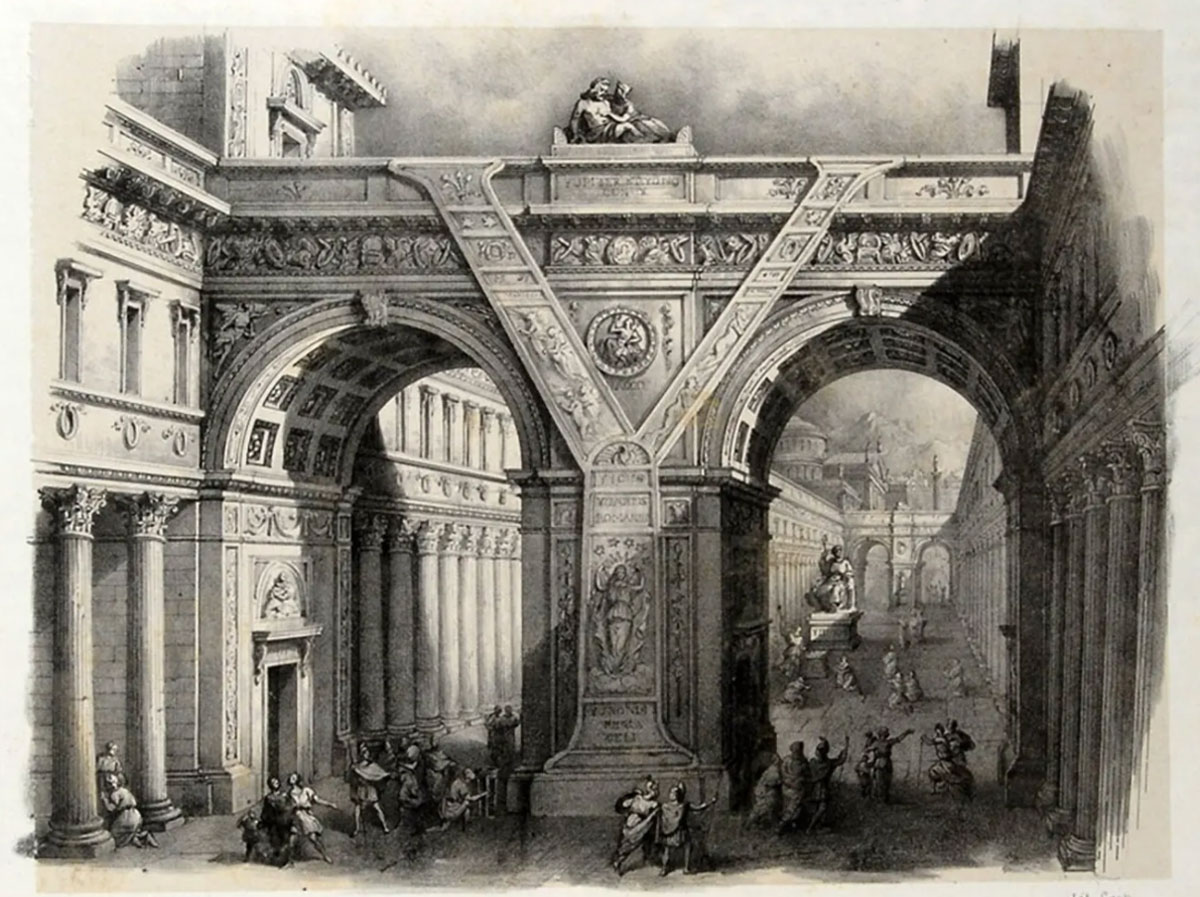 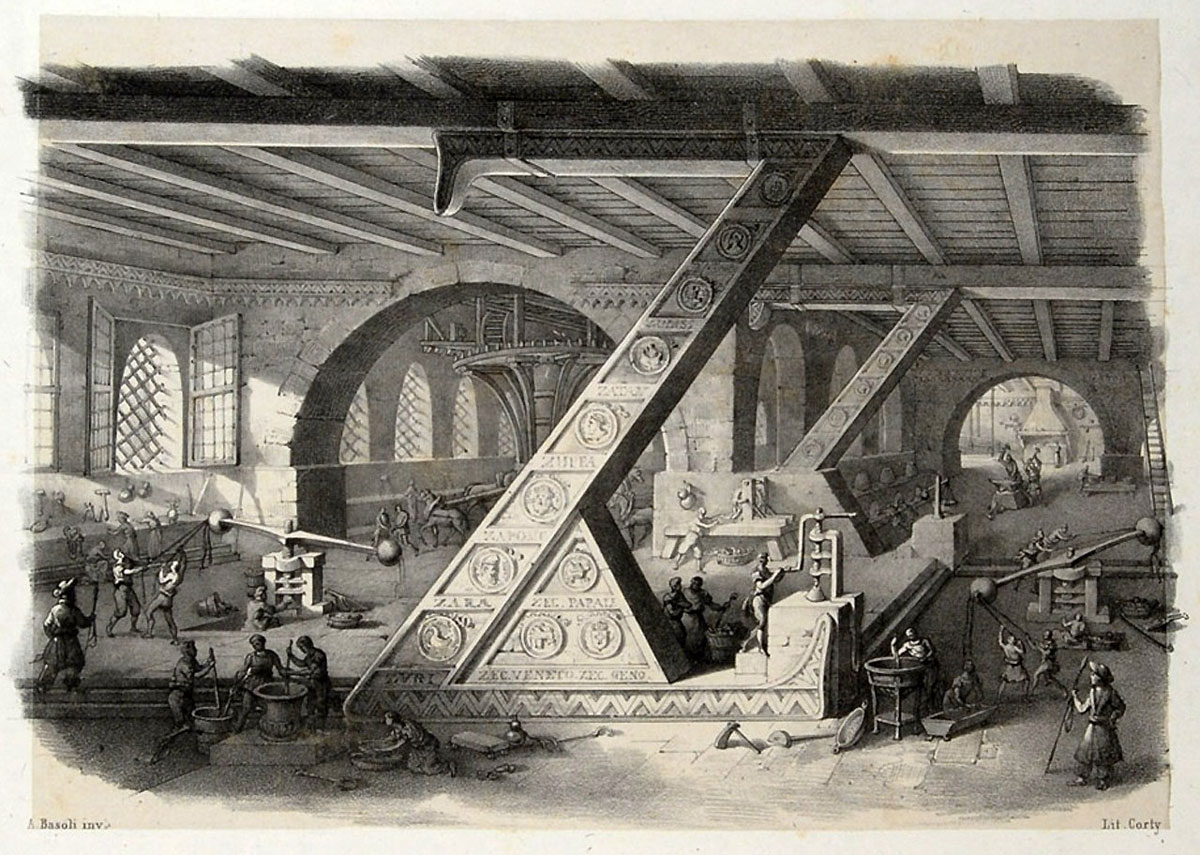 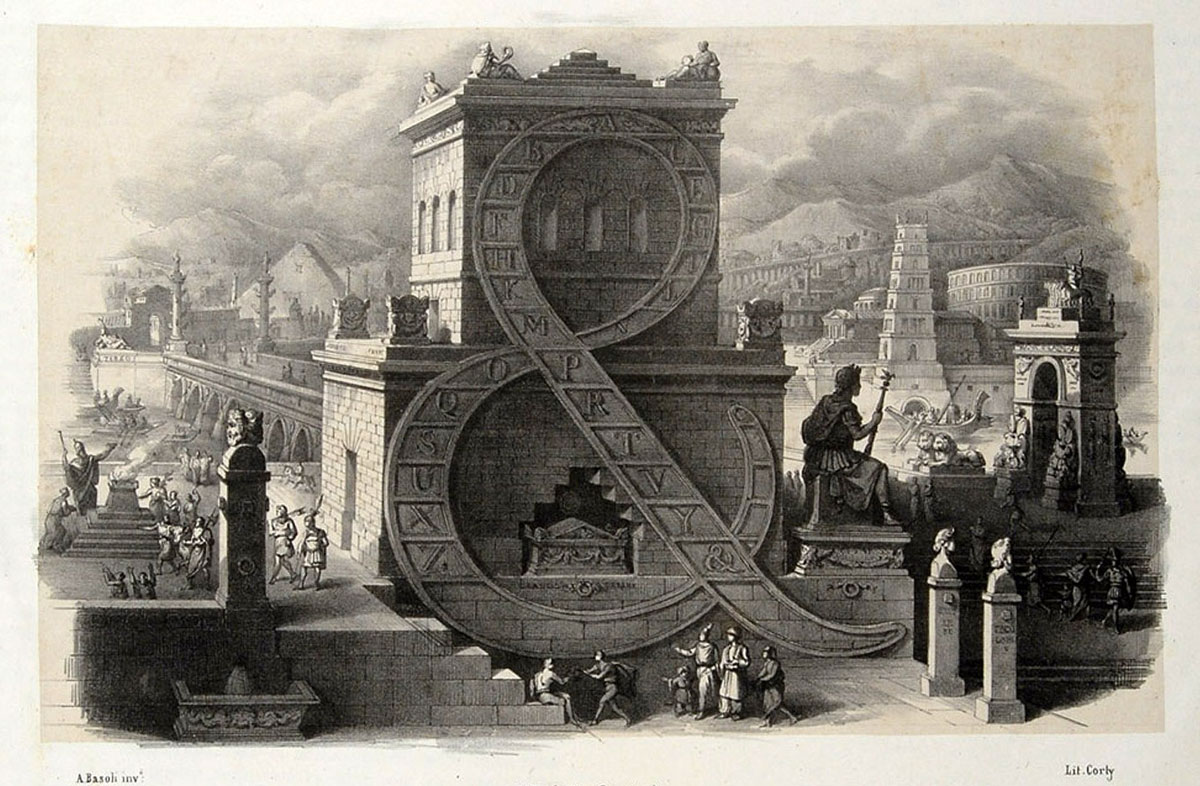