HomeARTICLES STEAMPUNK FROM REALITY TO FICTION AND BACK.

STEAMPUNK FROM REALITY TO FICTION AND BACK.

If you ever felt that everything surrounding you, even your own body and mind, is a brilliantly designed system incorporated into an even bigger and
more brilliant one, maybe you’ve tried to explain how it works or how the future might look like.
If you’re either curious of how things might work, or your fantasy is running to steps ahead of you, trying to create something else out of everything, maybe you should take a look at what STEAMPUNK is about.

Steampunk is a brilliant, modern, neo-Victorian called, art style based on the Victorian mechanical steam engine period, that fascinated some of the worlds grates writers and artist.

The style broke into mainstream attention in the 1980’s and sets it’s creations in recognizable historical periods that are modified into a futuristic way. Most steampunk related designs are common objects redesigned in gadget-like mechanical and futuristic way, but with a very important retro and stylish touch.

Some of the most inspirational roots of the style can be found in the creations of some of the world’s greatest writers, such as Jules Verne or Mark Twain.

Maybe more than other styles, steampunk pierced in all art branches, from writing to sculpture or music, gaining more and more visibility and attention both from artists and art enthusiasts.

Modern steampunk include from Victorian steam period inspired motorcycles to movies like The League Of Extraordinary Man and Wild Wild West or The World Of Warcraft game.

In some places the style gained so much popularity that it even has annual events organized. Some of these events are quite followed by fans and artists, events like The Labyrinth Of Jareth Masquerade Ball or The San Diego Comic-Con International.

Taking a brief look at the momentum this style took in the last period, it is easy to say we should be expecting to see some very interesting things coming from the Steampunk area in the near future. 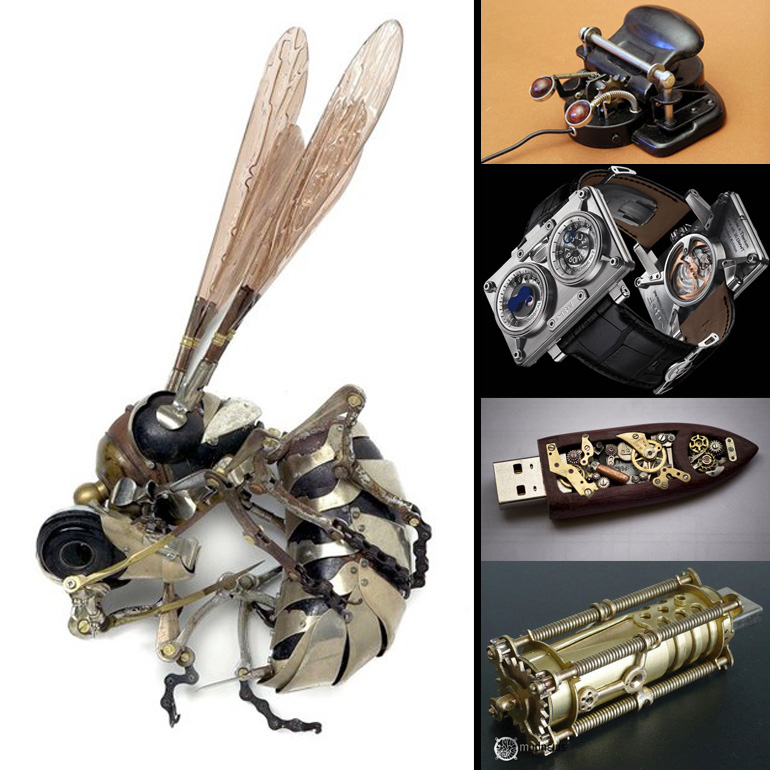 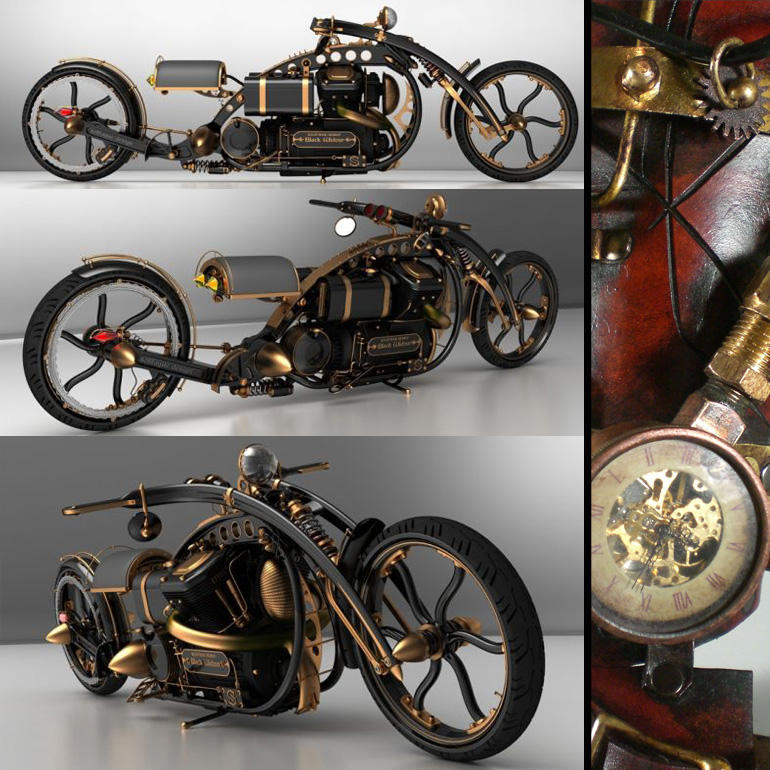 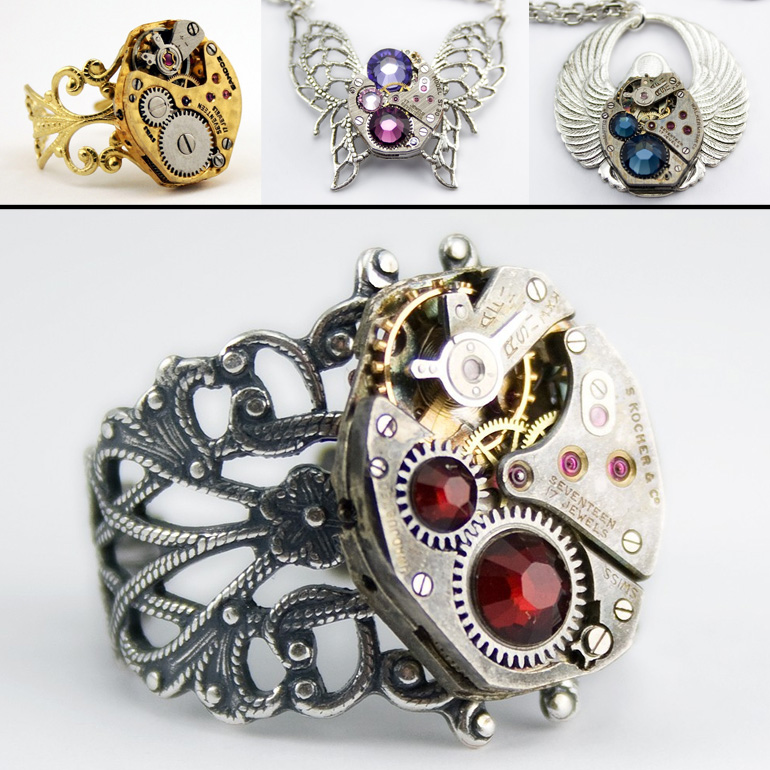 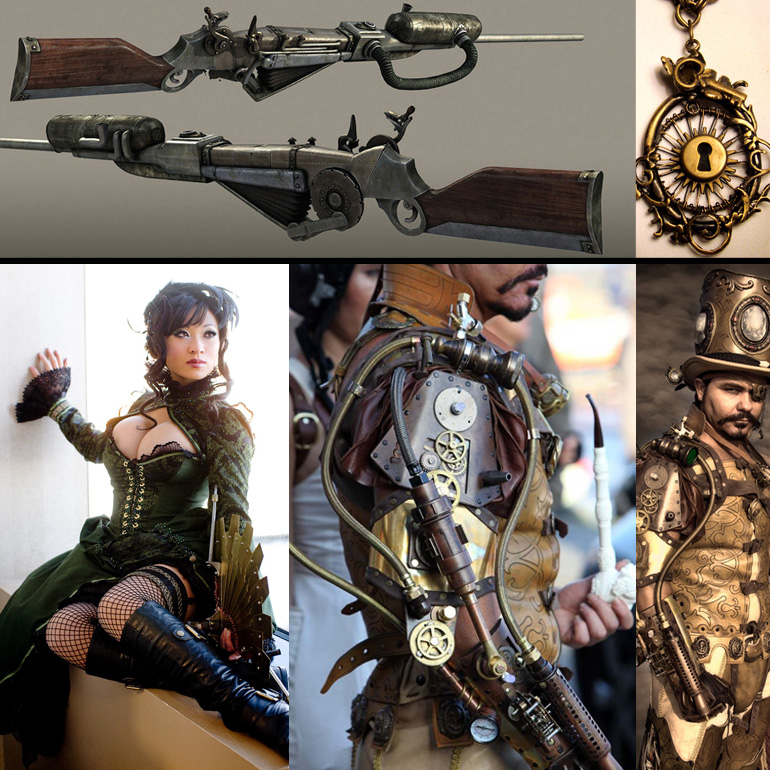 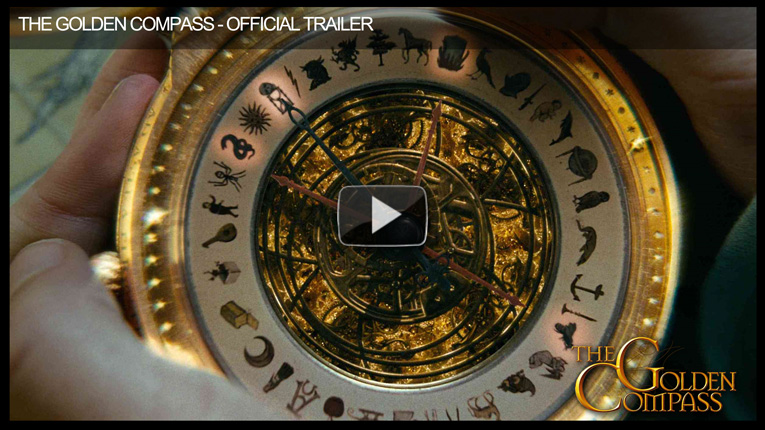 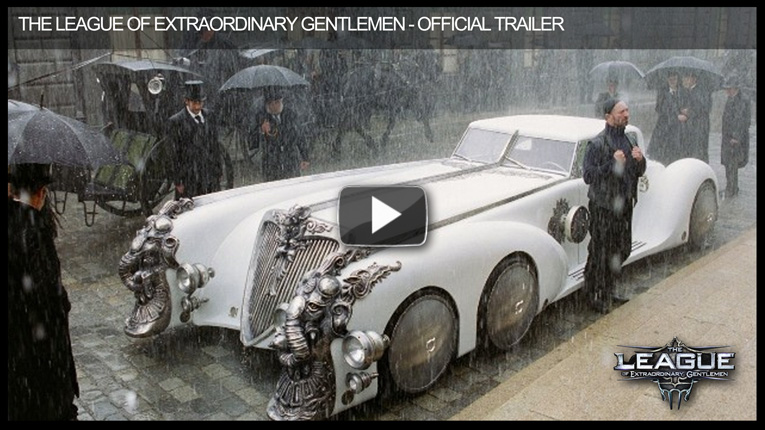 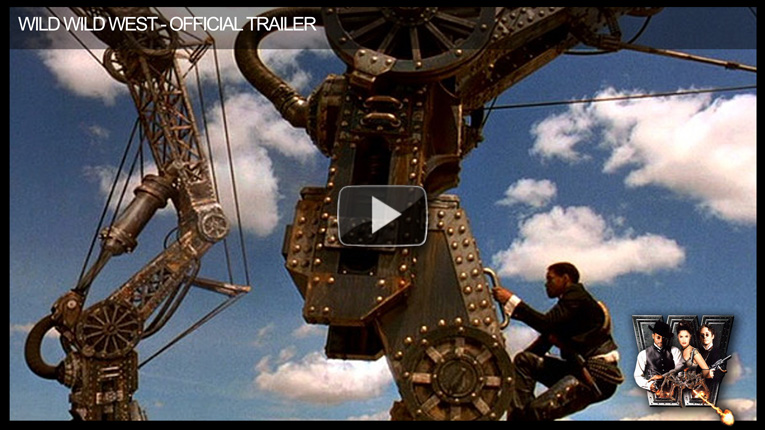