336 pages, including 10 gatfolds, more than 250 featured blueprints, more than 500 photographs and illustrations; Well if right now your eyes aren’t pumping out of your sweating head, than you should ask yourself What happened to your childhood?

And just to make things a little bit more painful, only 5000 copies of this catalog will ever be made available.

Yes, it is THE BOOK. The first Star Wars movie was first released in May of 1977, and it was an instant hit. I bet they had no idea that they were going to shoot 5 more of them, and they were to become the most loved movie on the planet. Generations of children grew up watching Star Wars, and then their children grew up with Star Wars, and now it’s their children’s children time to impersonate, in the back yard, movie characters fighting laser swords.

Well, 34 years later from that first movie release, George Lucas and the rest of the crew decided to make a gift for those out there than are considered to be the greatest fans. It’s a book with over 500 pages covering the original blueprints of the movie, unveiling whole space ships like General Grievou’s flagship, or renowned characters, like R2-D2.

Each book is individually crafted and comes in a custom-made cloth case. The original architectural blueprints are captured in remarkable detail and plus, it contains 10 gatefolds that open to almost 1.2 meters/4feet long, and comes with a 500$ price. 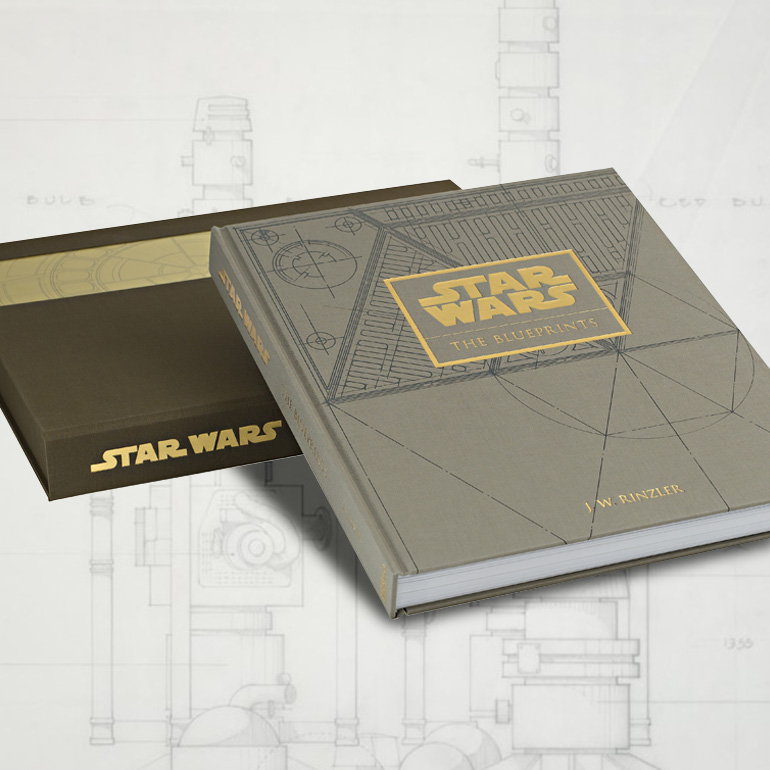 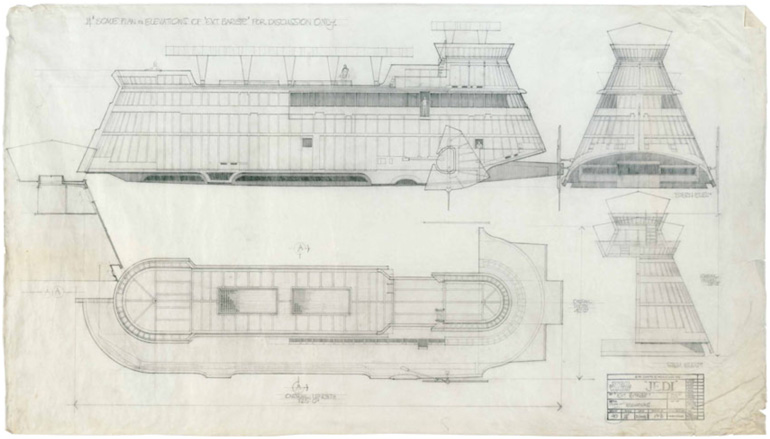 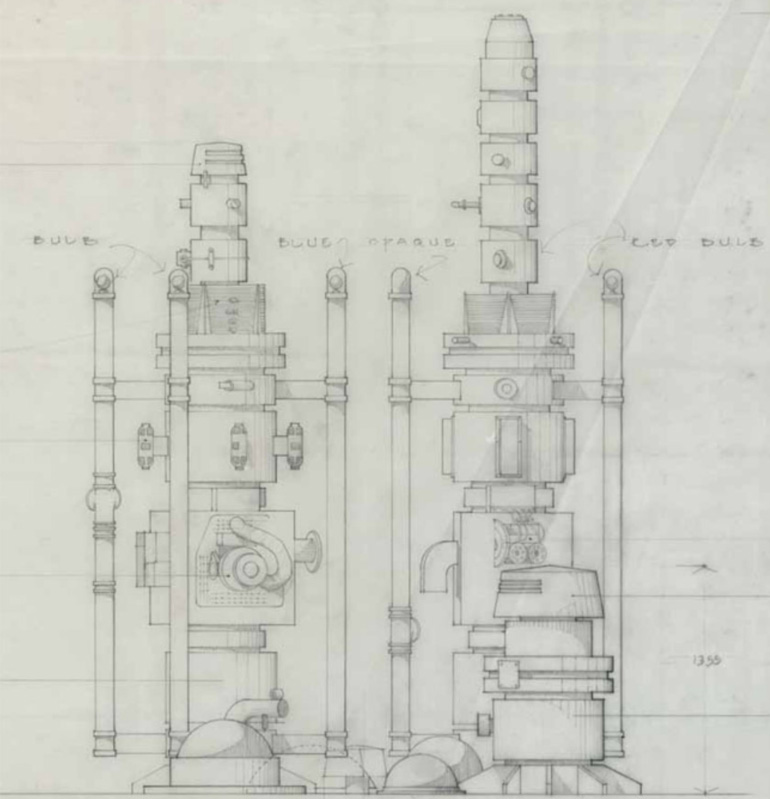 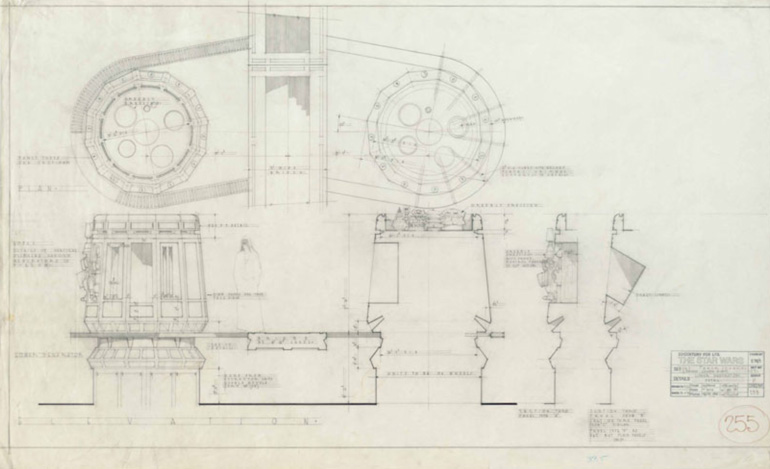 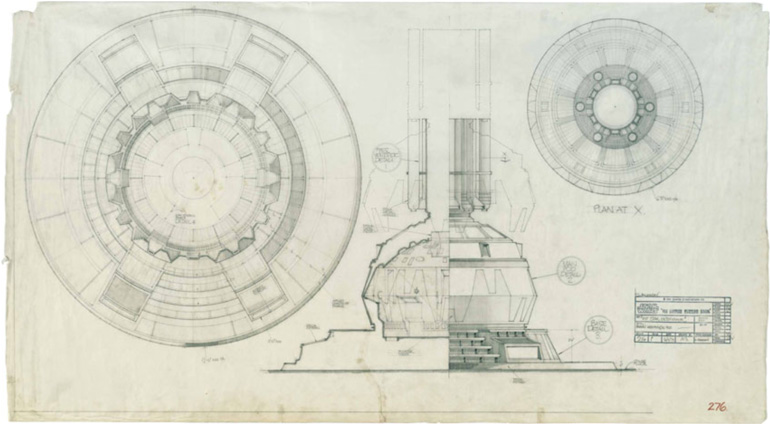