This year, Kim Jones, the artistic director of Dior menswear, commissioned Hajime Sorayama to create the giant, retro-futurist female robot, to be displayed in the center stage at Dior’s Pre-Fall 2019 menswear show, in Tokyo.
It took the form of an “idealised woman”, with details embossed to resemble mechanical joints, nuts and bolts across its body.

As shown in the movie, the figure was carved from a block of styrofoam and then coated in multiple layers of aluminium paint, which took 20 days to apply.

The artist explains in the film that the project marks 40 years since he first started drawing designs for robots.

“I’ve never created a statue this big before,” he says. “I got excited by the idea of doing something new.”

Sorayama based the design on the characters from his 1983 book Sexy Robot. The book is filled with illustrations featuring hyperrealistic “fembots” – a term used to described robots with a human female-like form.

See the FULL STORY written by Sebastian Jordan, for Dezeen.com 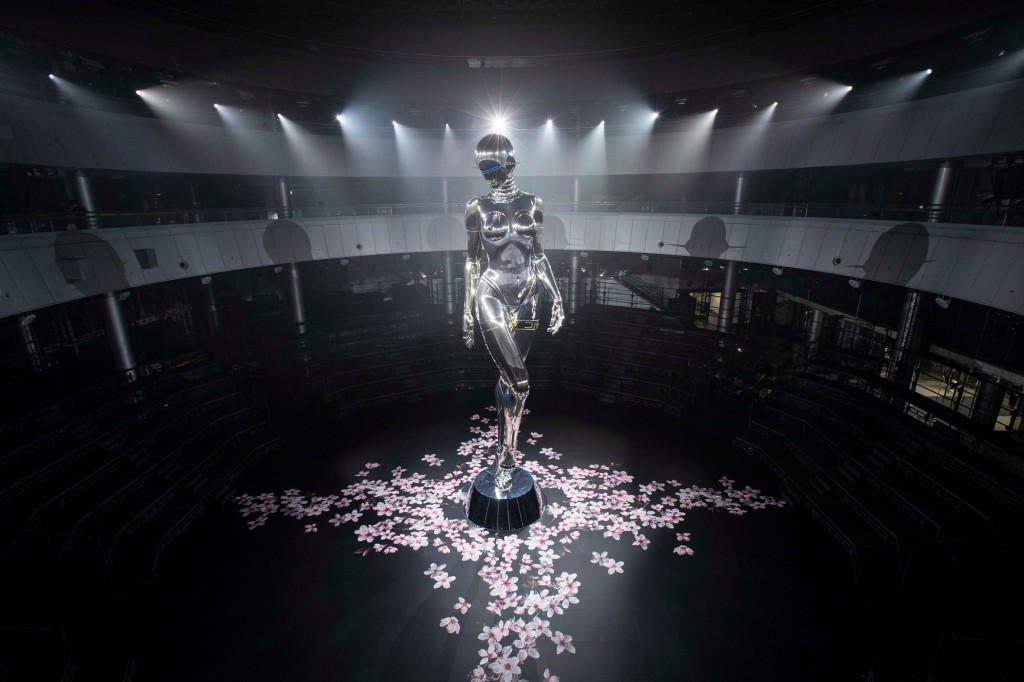 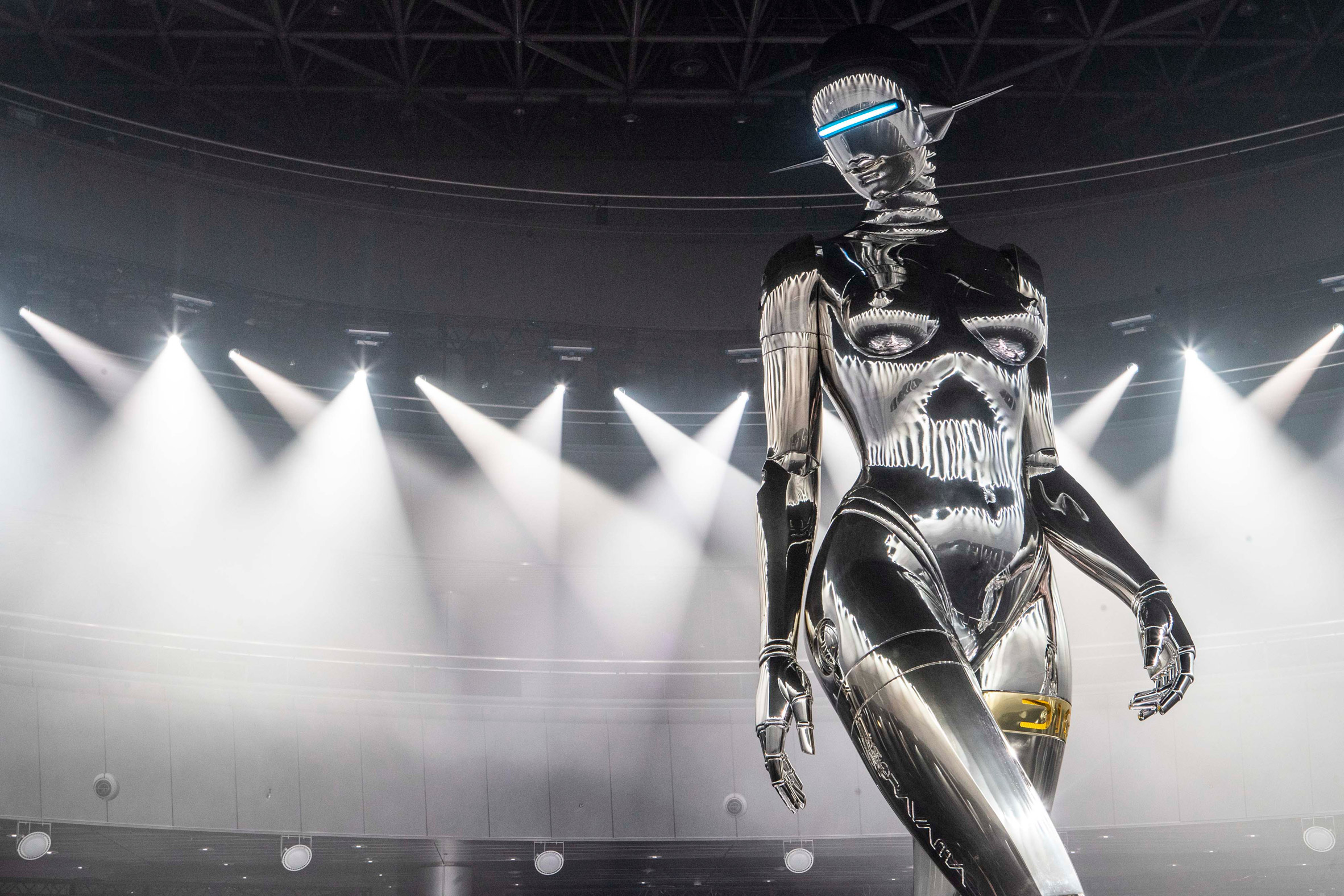 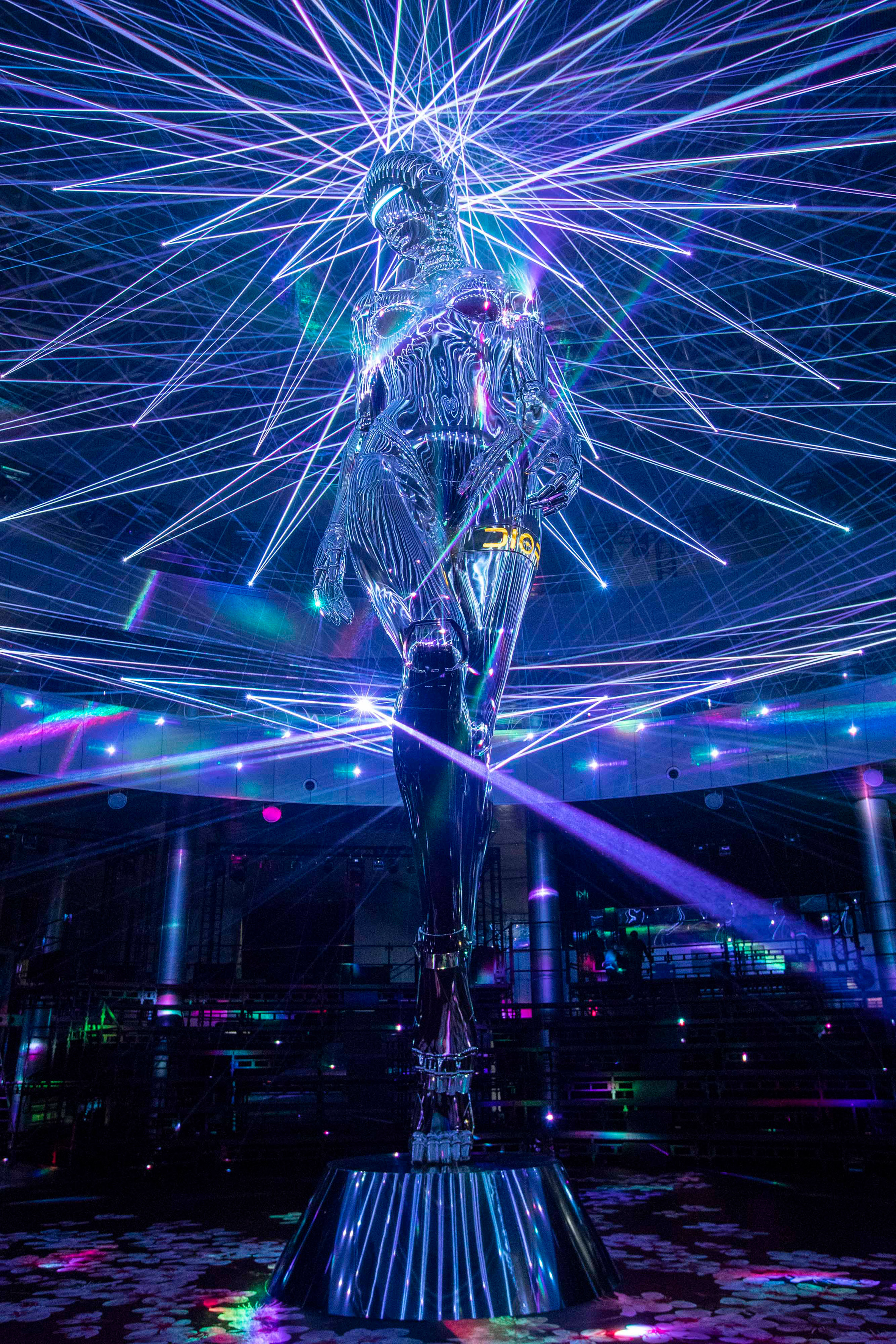 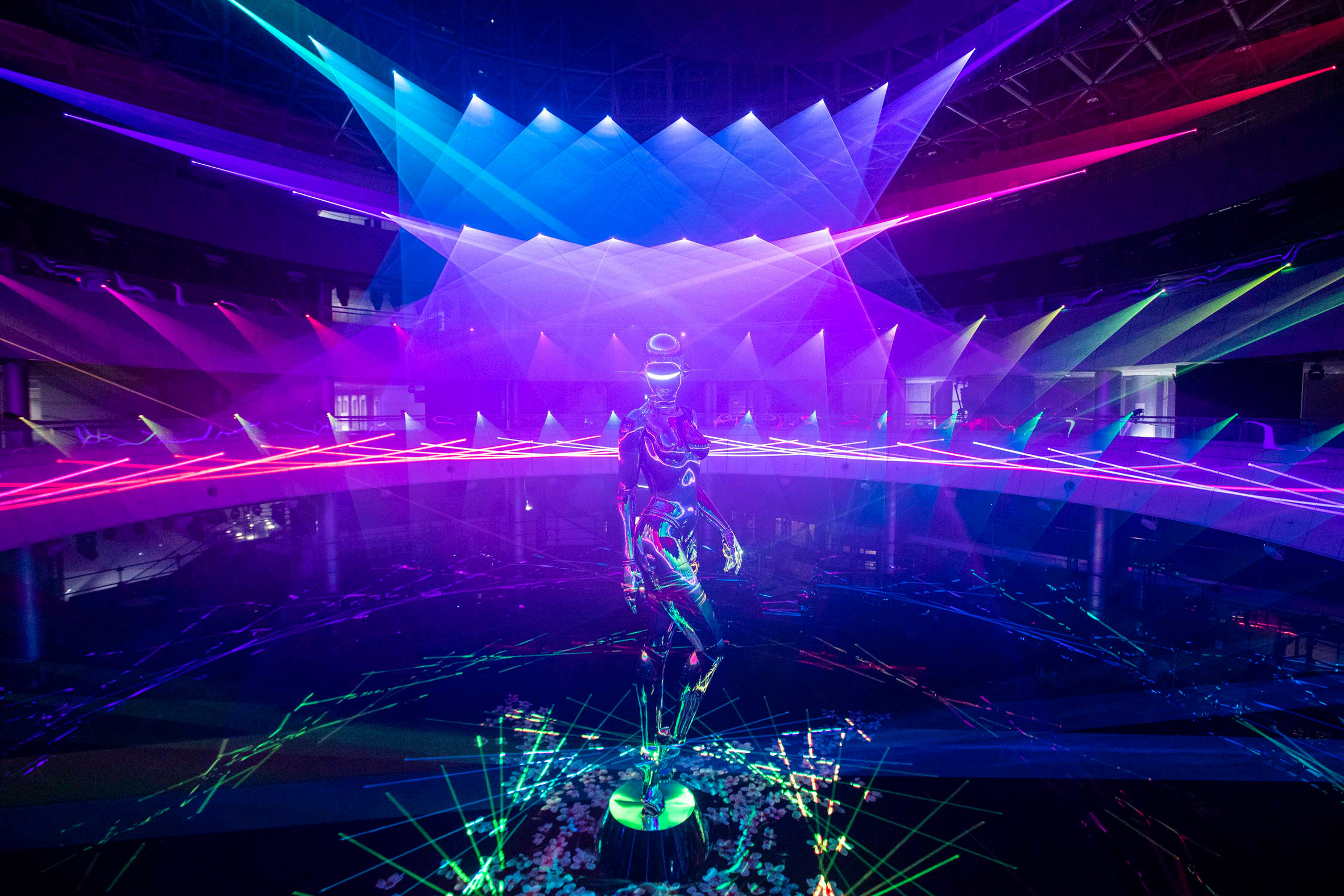 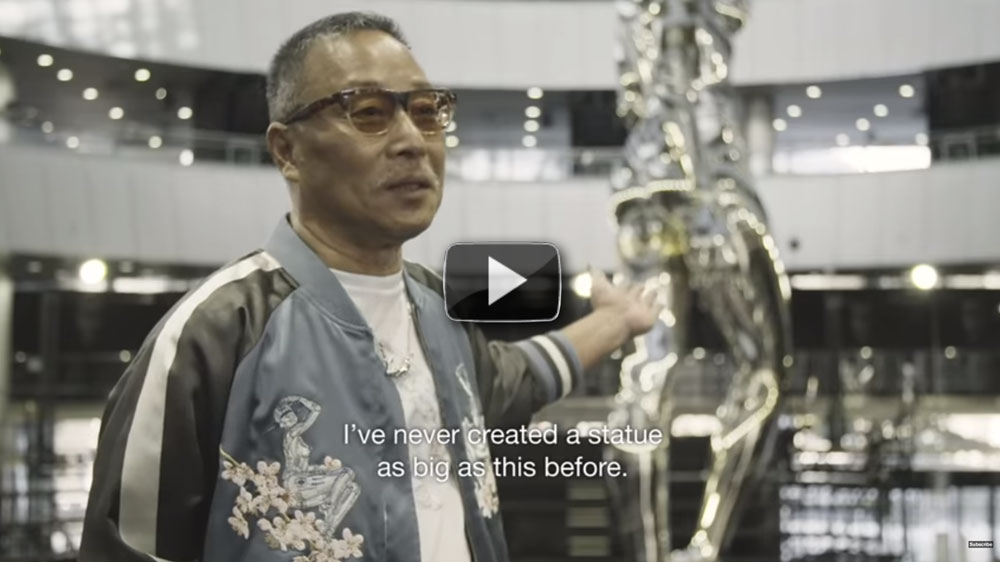