If there could be a tribute to Porsche’s achievements: the glorious racing history, legendary Le Mans victories… and all, the Porsche Tribute bike is the one that will say everything. From the appearance even, this bike looks the true representative.
The making of this bike was made possible by two enthusiasts who are closely associated with the brand and were interested to tell the whole story though a vehicle which isn’t fixed but mobile. As a result, the bike has all that sportiness and exclusivity the brand is known for however, extravagance it may be.

The making of this bike was a herculean task and the company, Custom Wolf involved in Street Fighter-business car, has to go through countless sketches, designs and even more ideas and finally decided to avoid everything normal. The next challenge was to strike a balance between a custom bike and a certain amount of athleticism. As a result the framework was refined and given a distinctive Buspoiler, the Downtube tube was changed, gap between the frame and rear wheel has been reduced by the use of sheet metal, clearances have been adjusted and a separate tank was made for the bike. 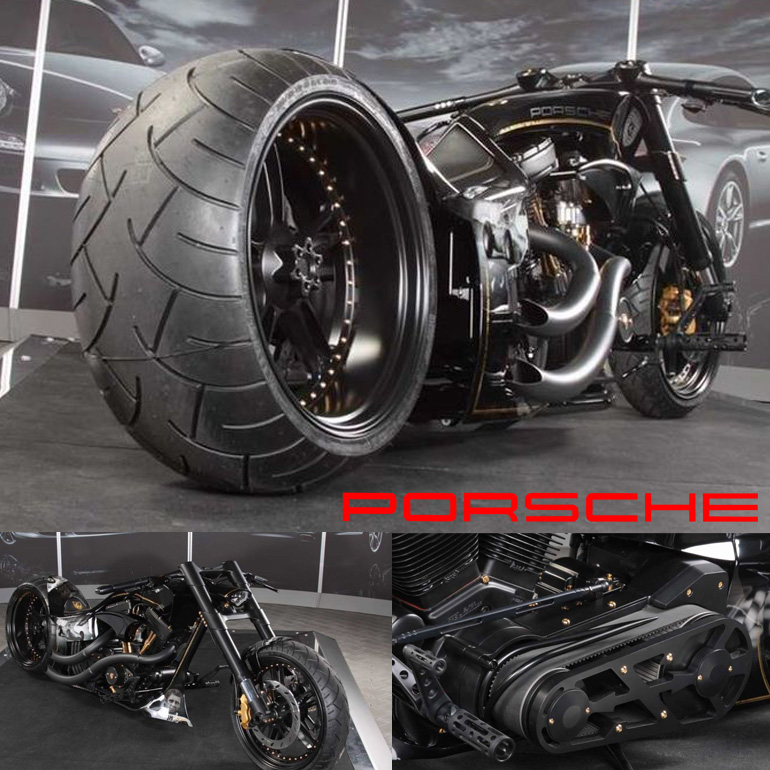