HomeARTICLES PHOTOGRAPHERS OF THE WORLD – # 01

February 28, 2011 By EGGO Comments are Off PHOTOGRAPHY

Almost anybody now-days can take a photograph. You just have to own a mobile phone. But from simply taking a photograph, to being an actual photographer, it takes a long road, some hard work and a lot of artistic talent.
Of course the times when you actually had to be a little inventor and know a lot of chemistry are very much gone. The first, let’s say modern photographs, were taken on pewter plates covered with bitumen and then, in 1839 Daguerre invented a way to take photos that could be used on a more larger scale, involving iodine, mercury and a bath of salt.

But George Eastman was the one that developed a way, based on John Talbot’s technology, to make chemical photographs, a technology still used today. The first colored photograph was taken in 1961 by Thomas Sutton, using a technique described by physicist James Maxwell.

Since the technology is now available almost everywhere and information about photographic techniques is easy to share and understand, many professional photographers had emerged. The best of which have always been promoted by international societies or magazines such as National Geographic, Life or Photo Magazine.

But most professional photographers can be found on personal internet sites, or online exhibitions, and for that reason and for the passion we have for photography, we have decided to gather up a collection of all-time photographers so we can watch together.

For the following months we will be posting a compilation including ten different all time photographers, on every Monday so you can start your every week with a beautiful image in front of you.

Enjoy and stay tuned for what we have prepared for you! 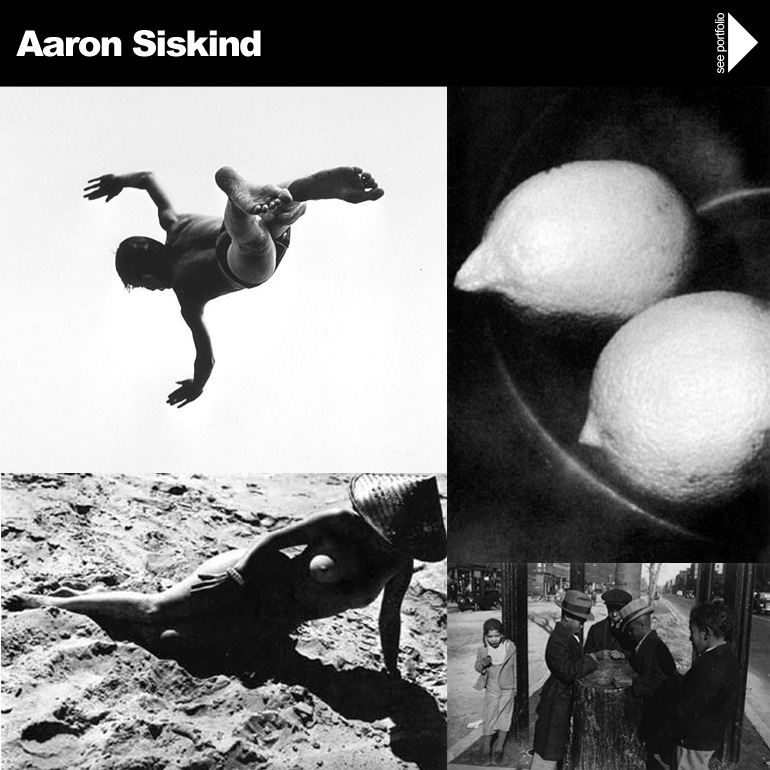 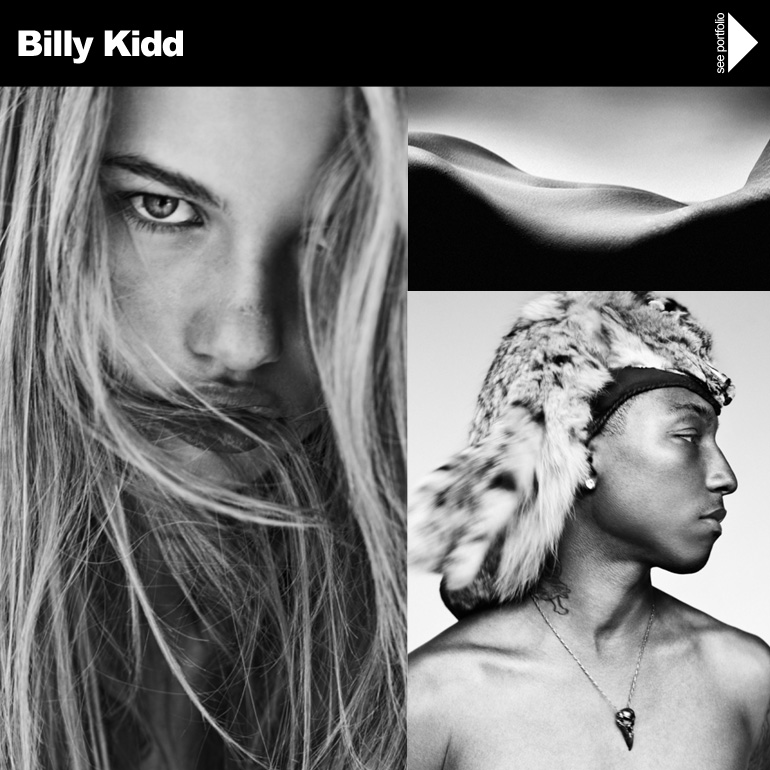 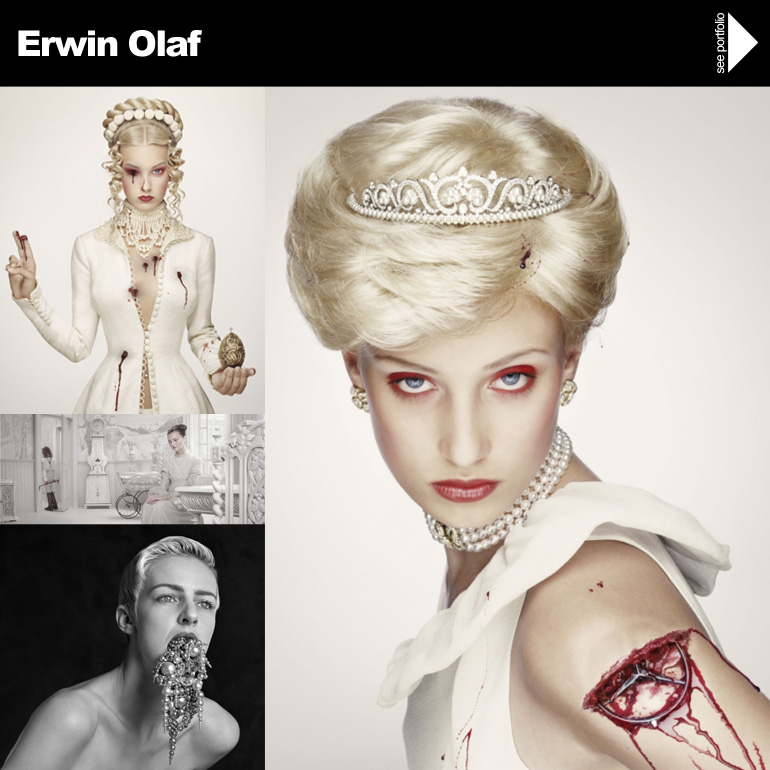 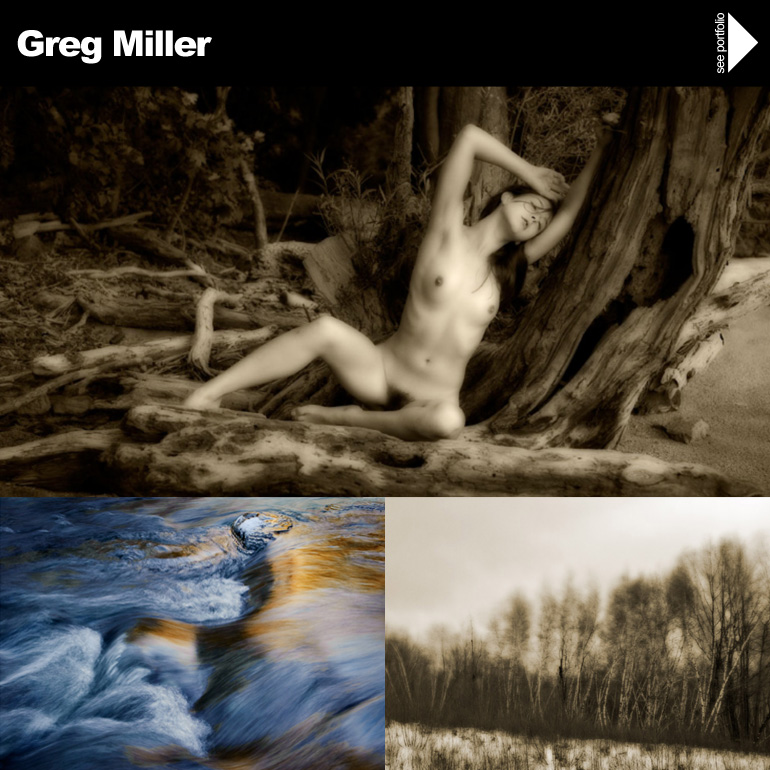 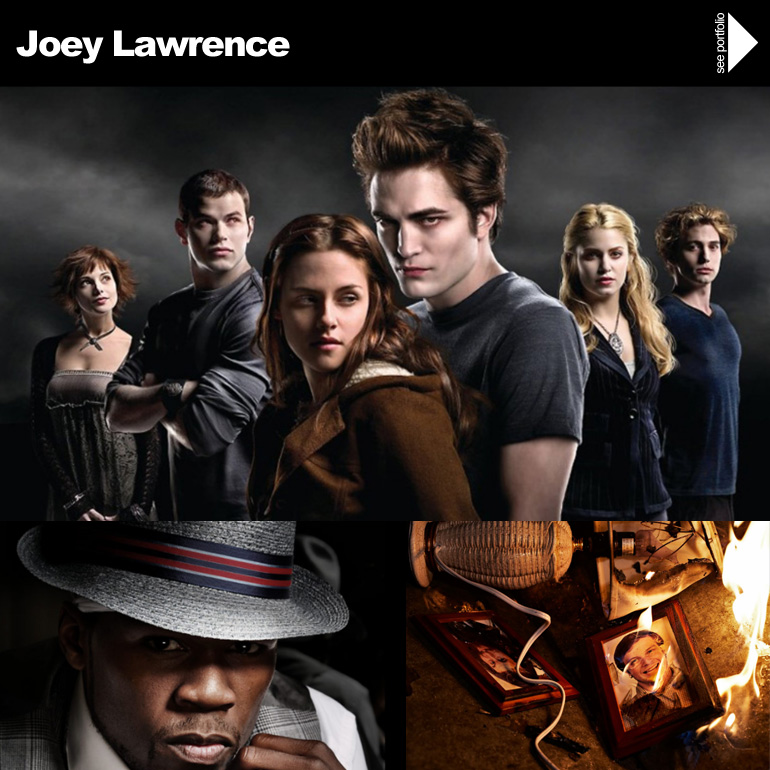 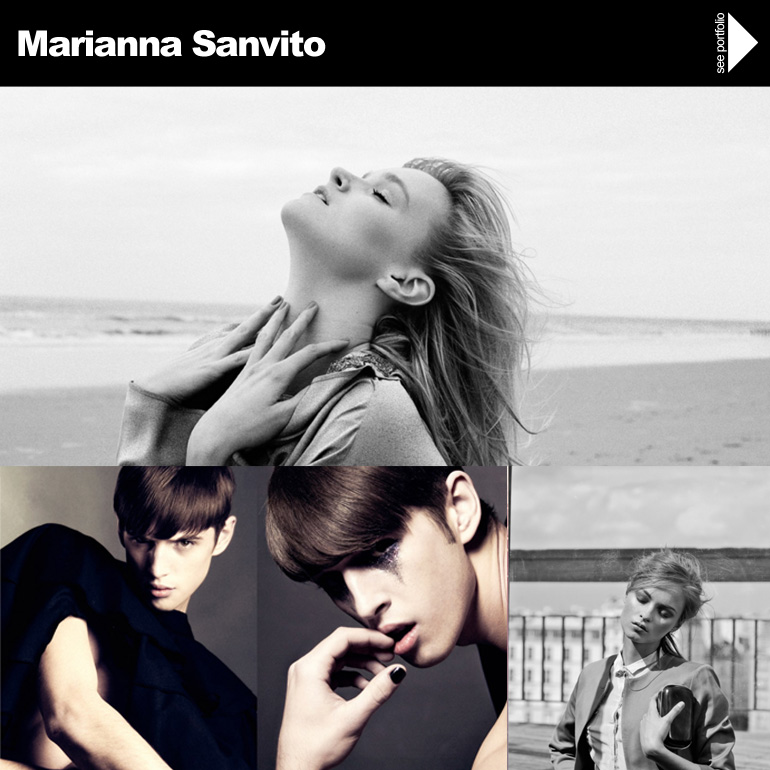 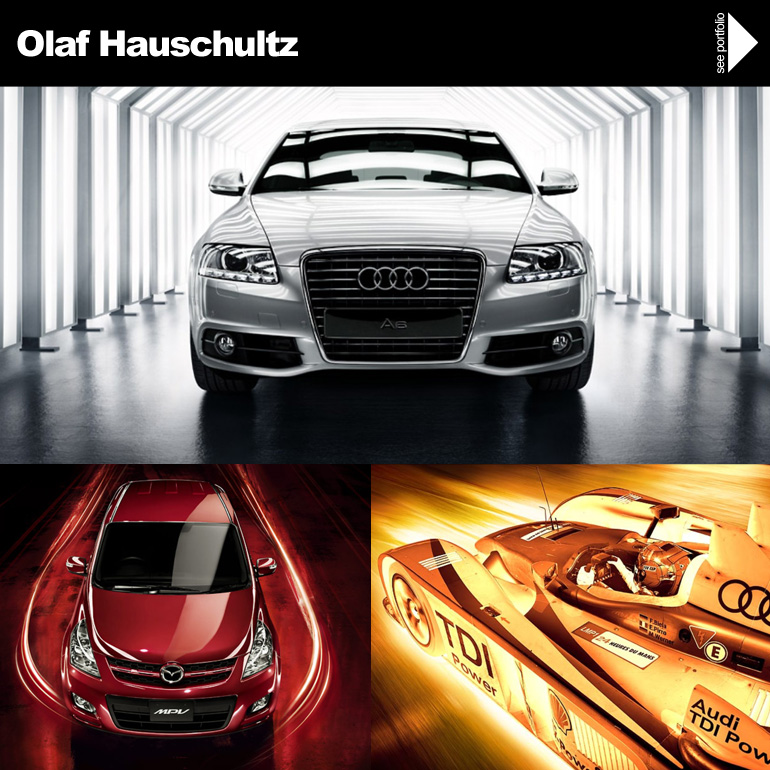 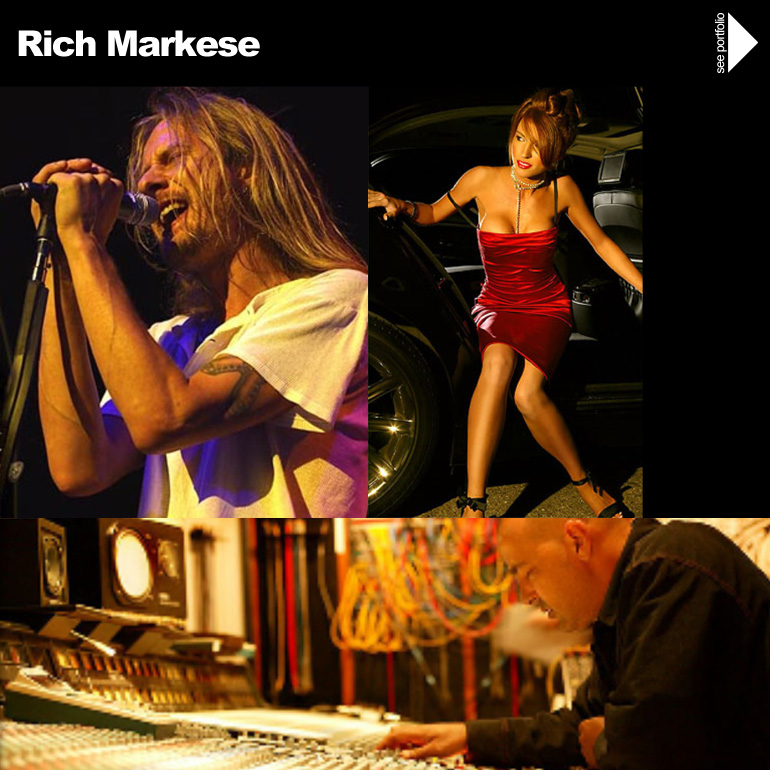 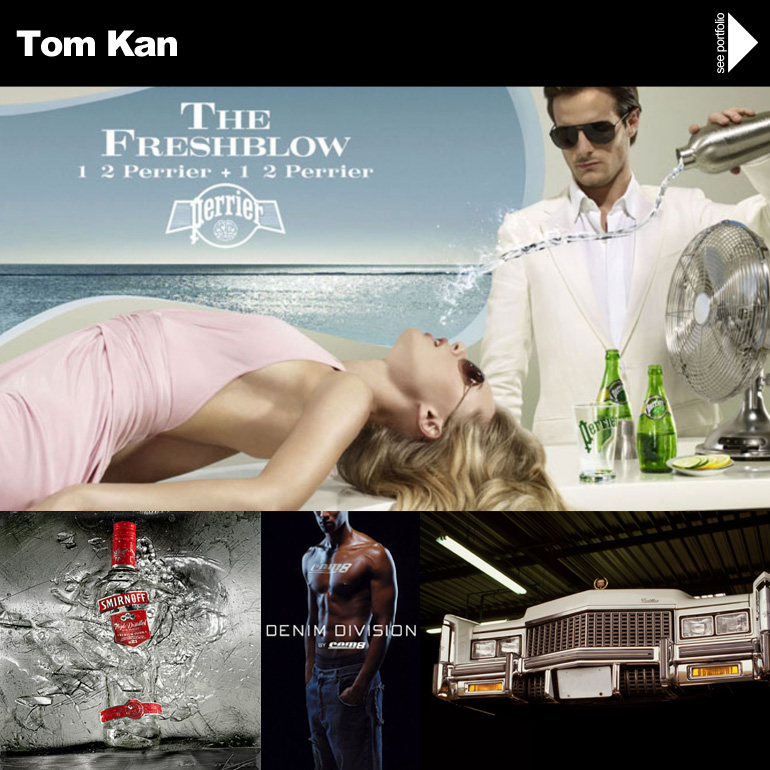 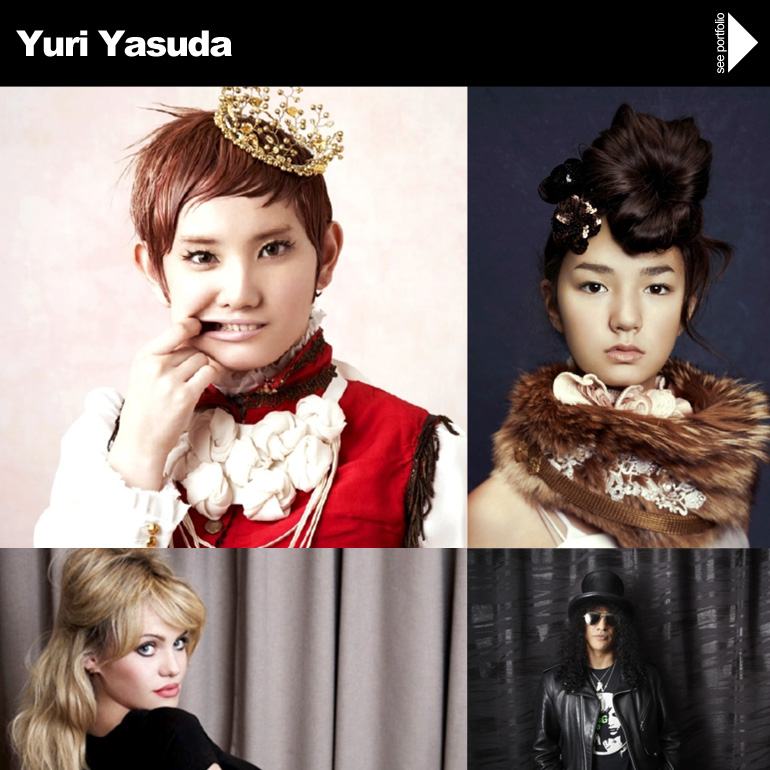 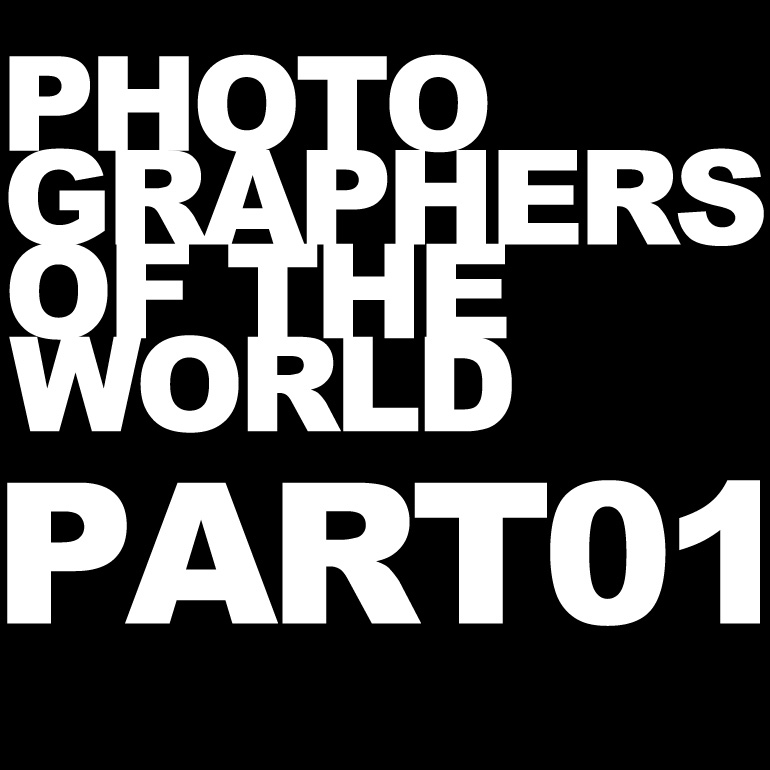