Among many interesting new design concepts introduced at this year’s Geneva Motor Show, there is one in particular that caught our attention. And it’s not only the design itself that made us look twice, but in this case, it was also the association of two interesting names.
The first important name that shine in our eyes, is Bertone. In case you didn’t know, Bertone is one of the world’s greatest and most important care design companies. Established by Giovanni Bertone in 1912, the company now called Gruppo Bertone, was first Carrozzeria Bertone. (the old name I like more) The company soon became famous for designing the lines for some of the world’s most beautiful and desirable cars. A few of the cars that made the journey from the Bertone sketch board straight into history are the Alfa Romeo Bat, the very beautiful and sporty Lancia Stratos, The Ferrari 250 GT Berlinetta Luso and probably one of the companies most famous designs, the 1965 Lamborghini Miura, called at that time by an European magazine “the most provocative Italian in the world after Sofia Loren”.

The second important figure is Jaguar, a company formed in 1922, that first created motorcycle sidecars and was first named Swalow Sidecar Company. The company based in England, is now renowned for producing some of the most luxurious cars and some of the most beautiful to. The company’s logo can be seen on the XK150, the most famous E-Type or the more recent Jaguar XK.

So what happened when the two met? Introducing the Bertone Jaguar B99 Concept…

The design team from Bertone, led by Mike Robinson, Bertone Brand an Design Director, came up with a four-door sedan, that takes it’s line straight from the views over the big jaguar cat of the ancient Aztec and Maya cultures.

The big cat doesn’t resemble the usual fast car with the bent nose, but a more unusual and robust design that reminds of the silent, fast and extremely agile feline. Inside that quiet body lie a two, combined electric engines system, called Extended Range Hybrid, capable of developing 427kW.

This design is set to express exactly what the car is all about, a fearless predator, waiting for the next road as for his next victim. 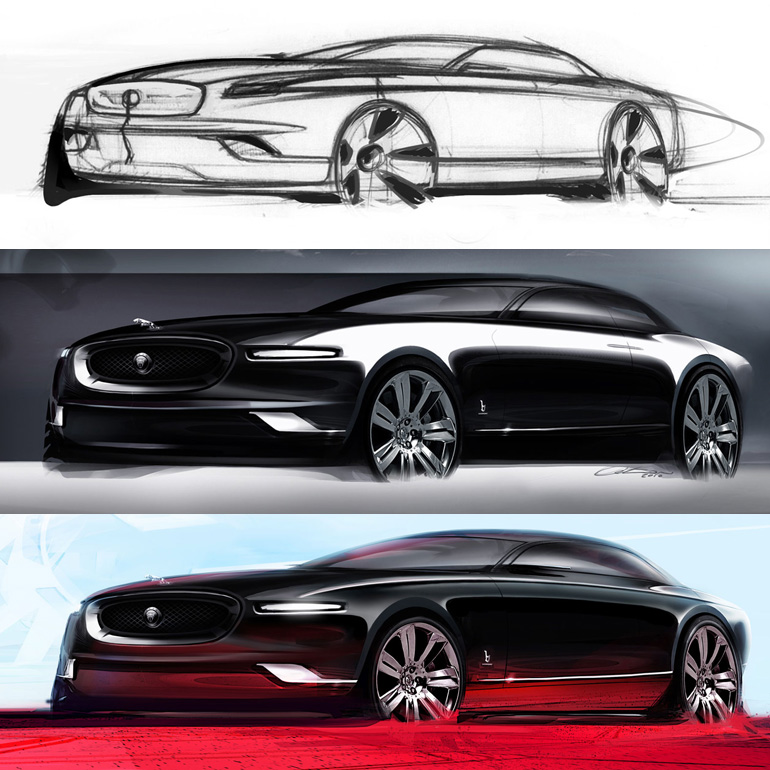 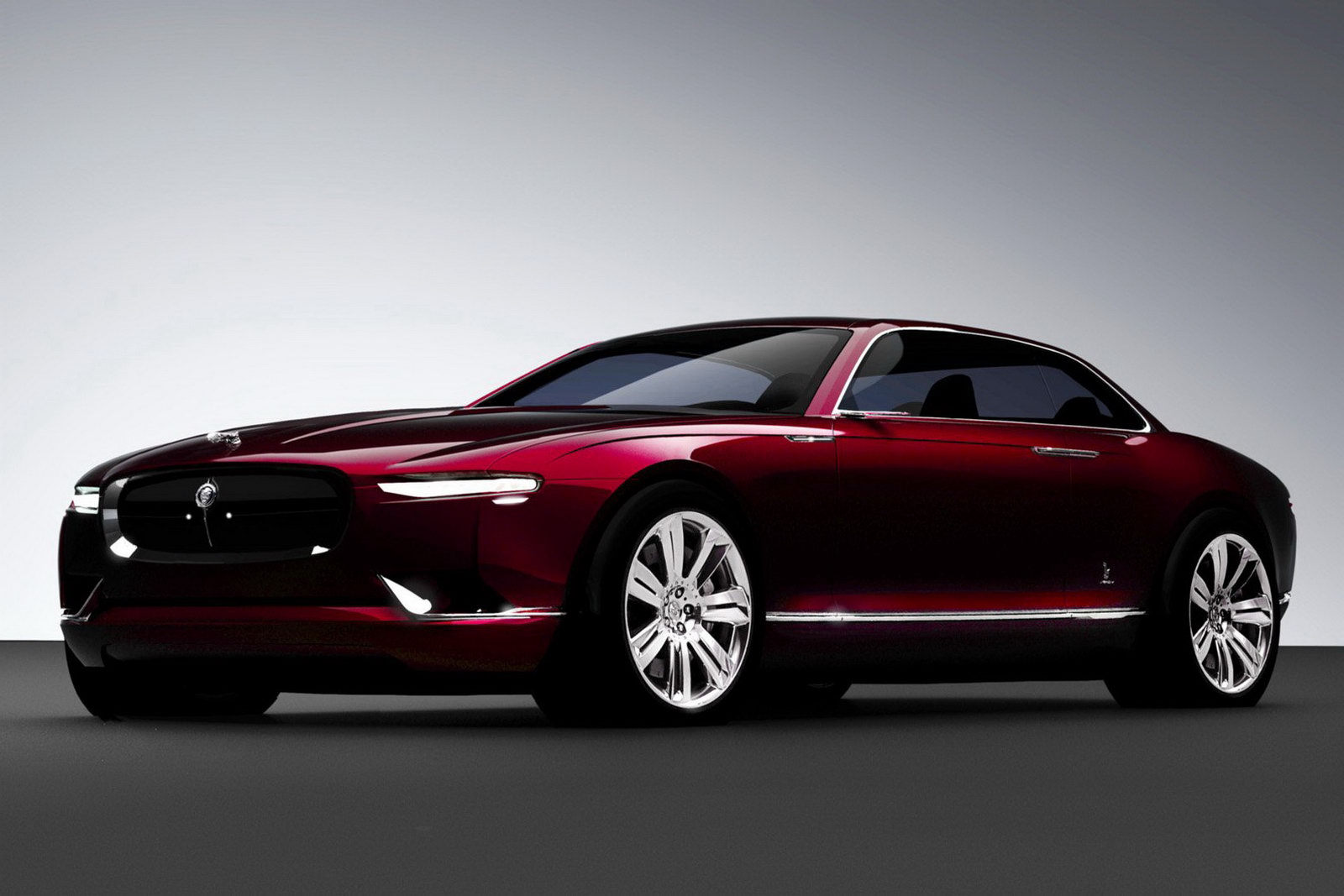 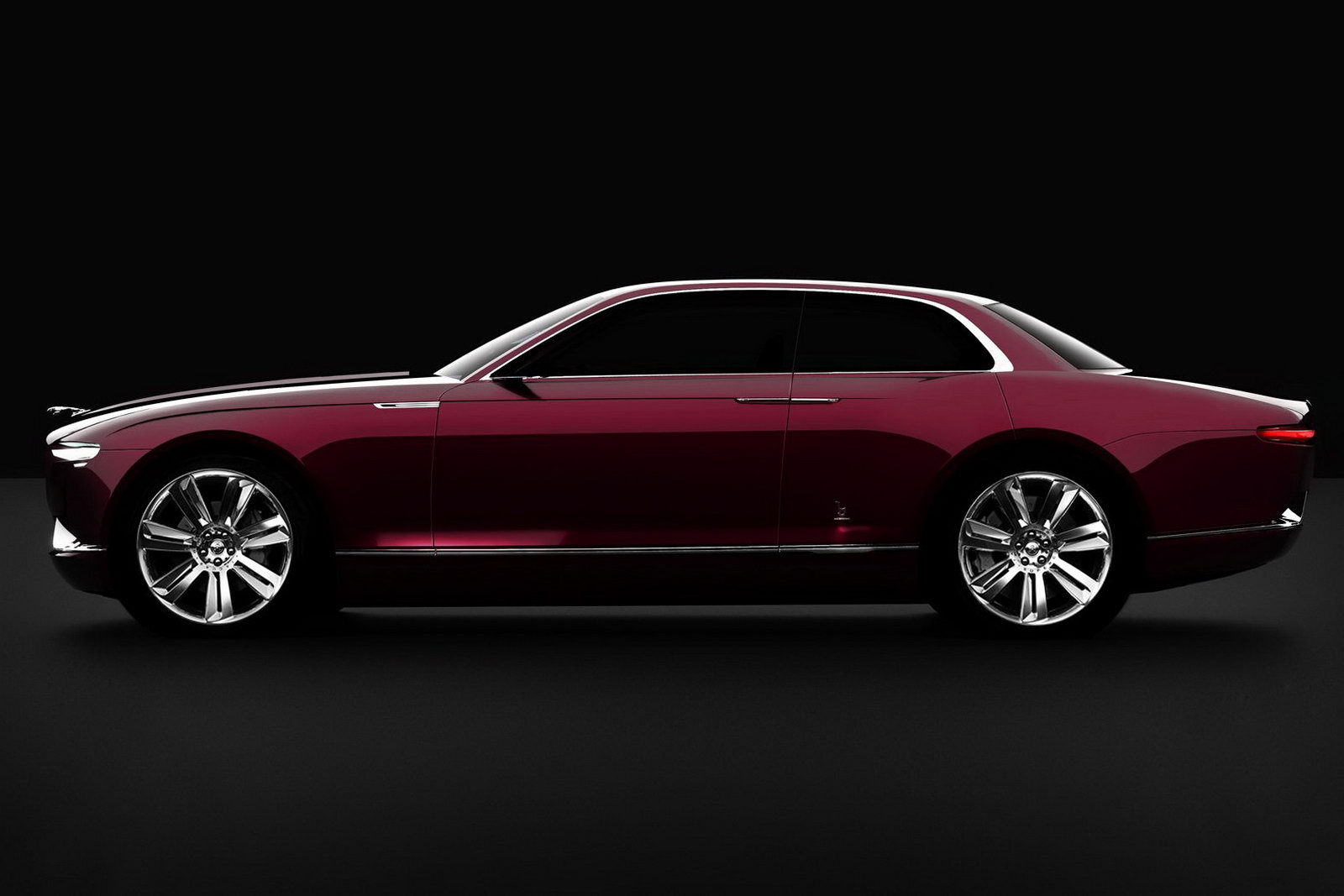 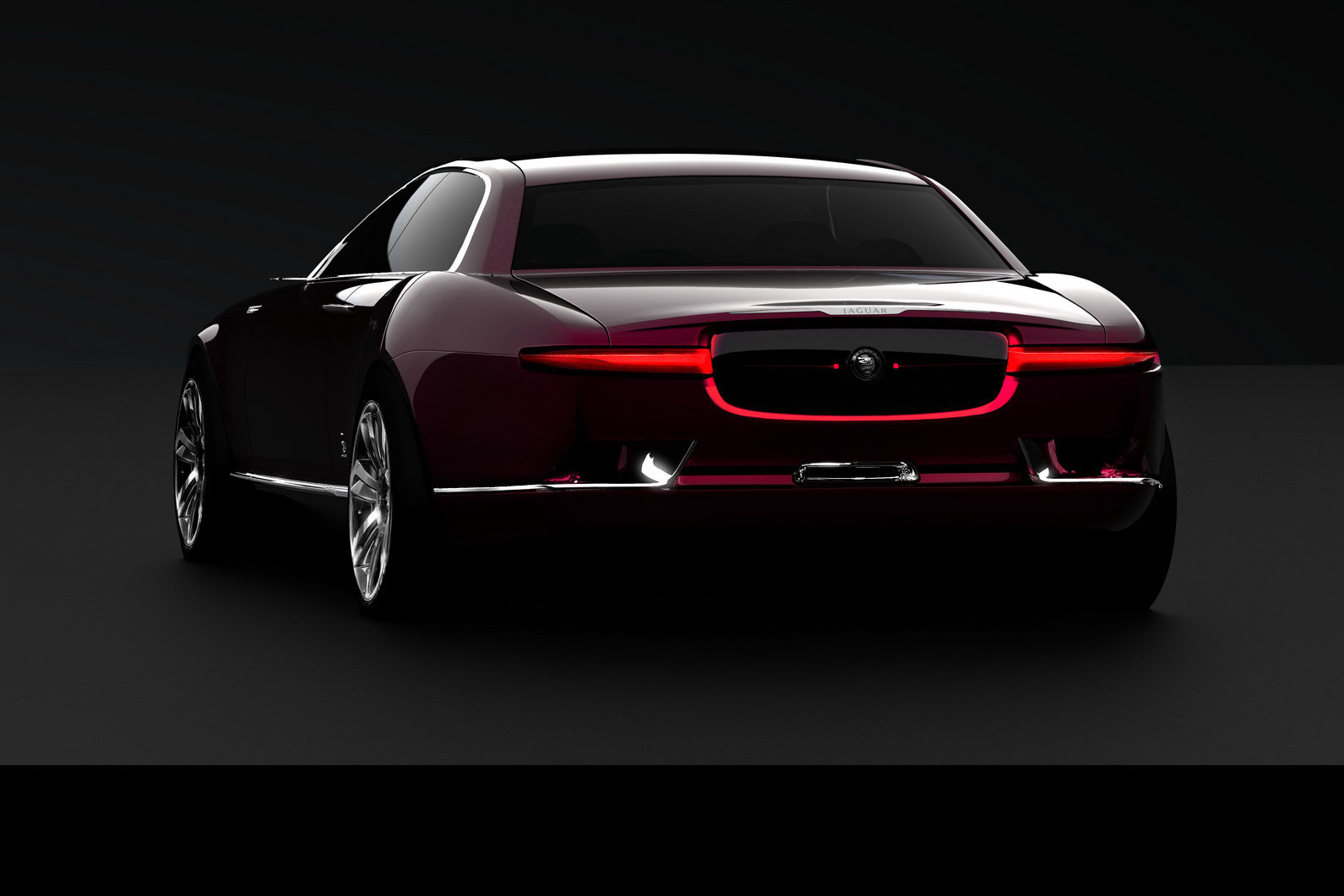 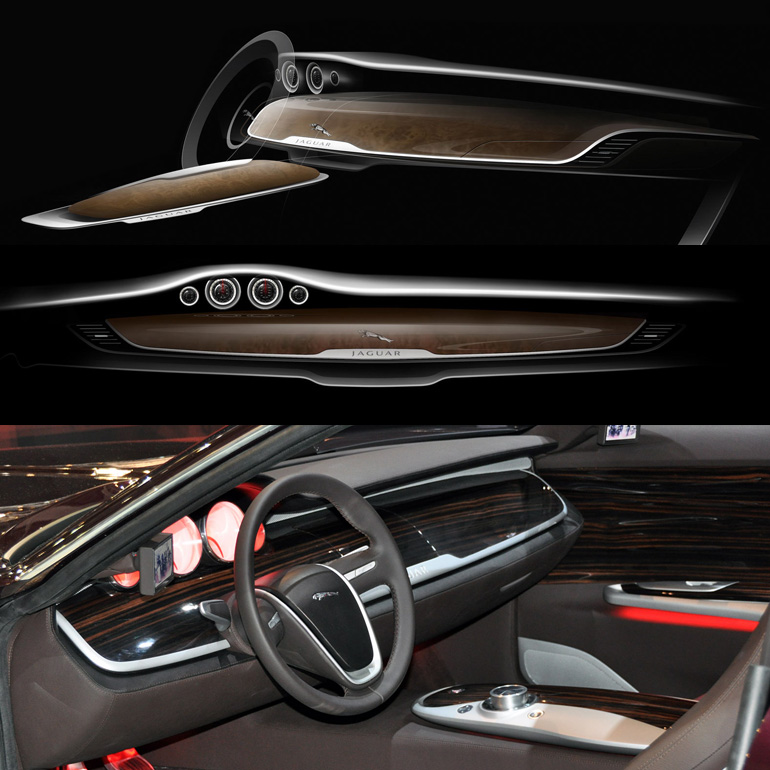 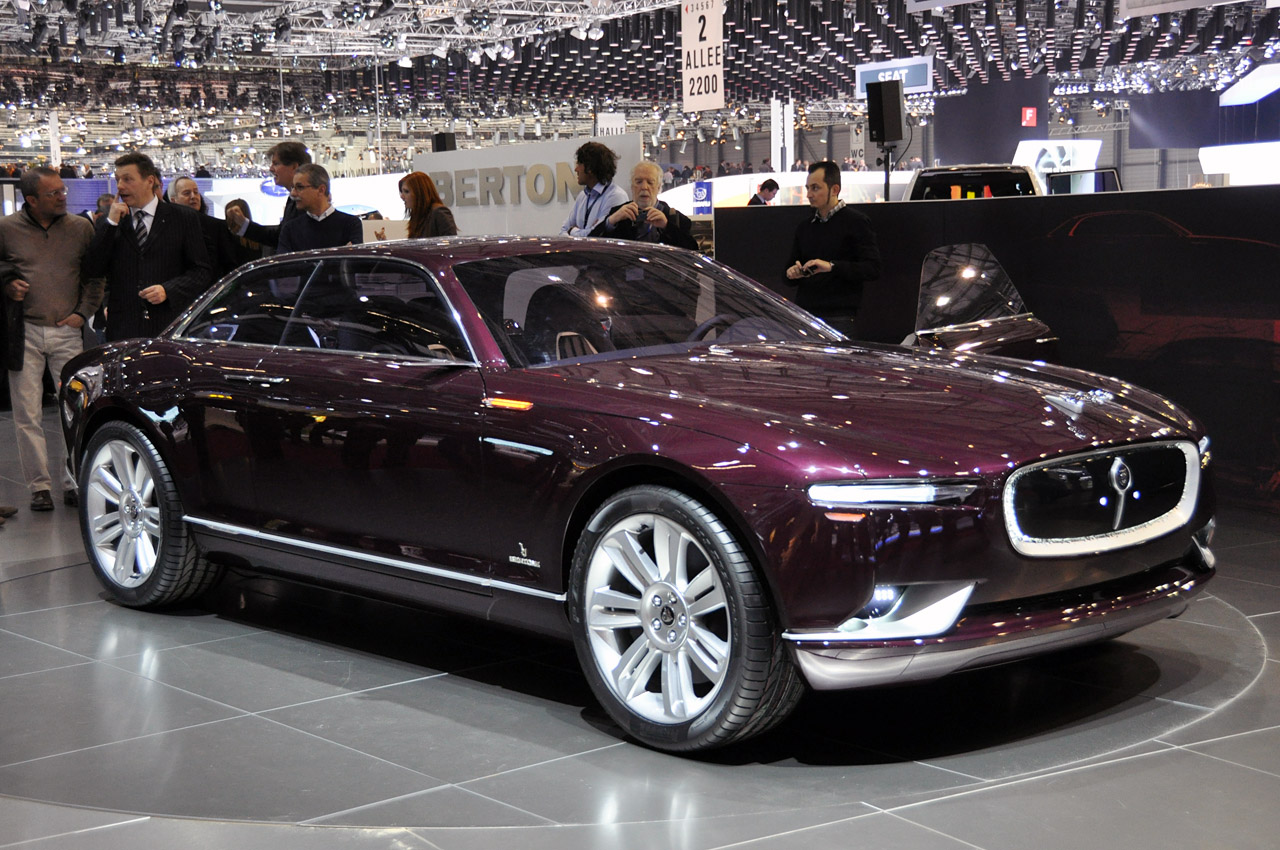 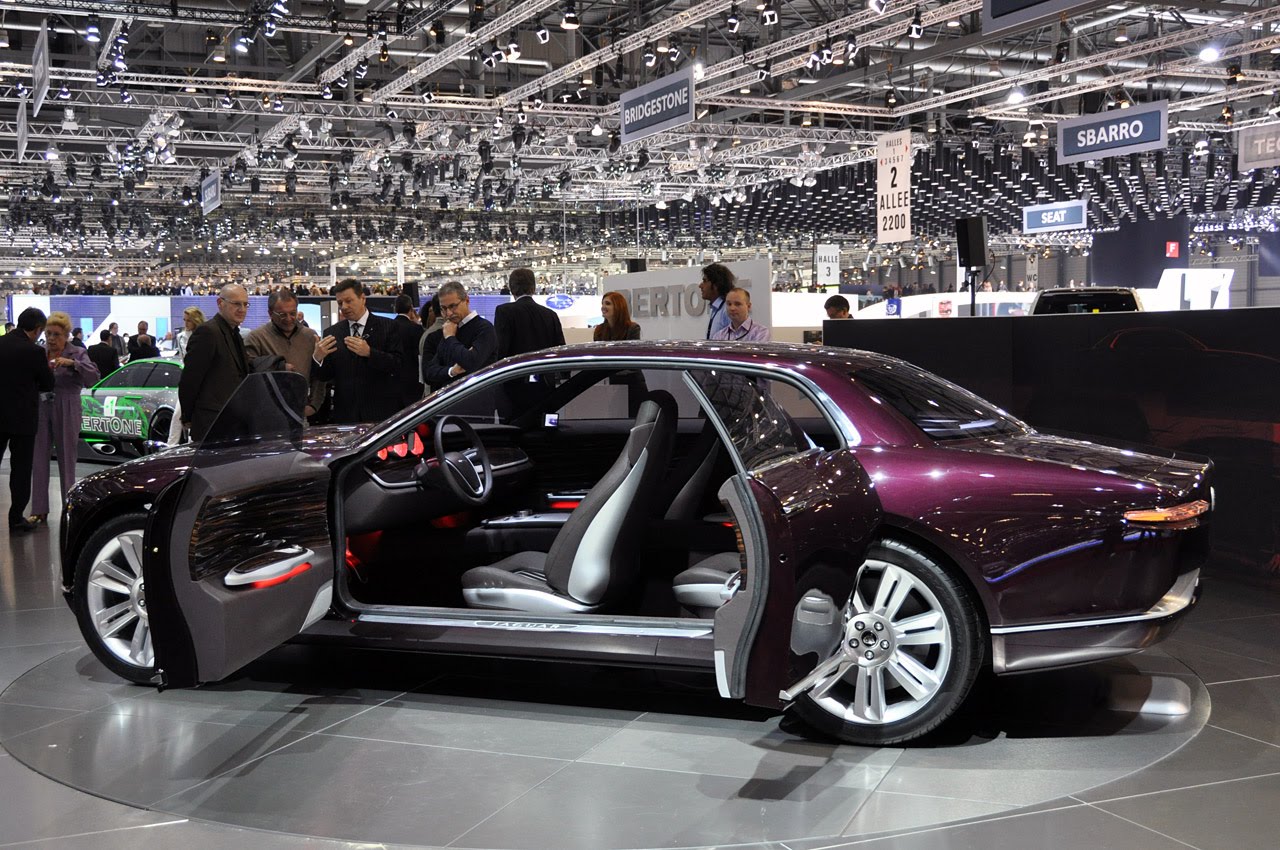 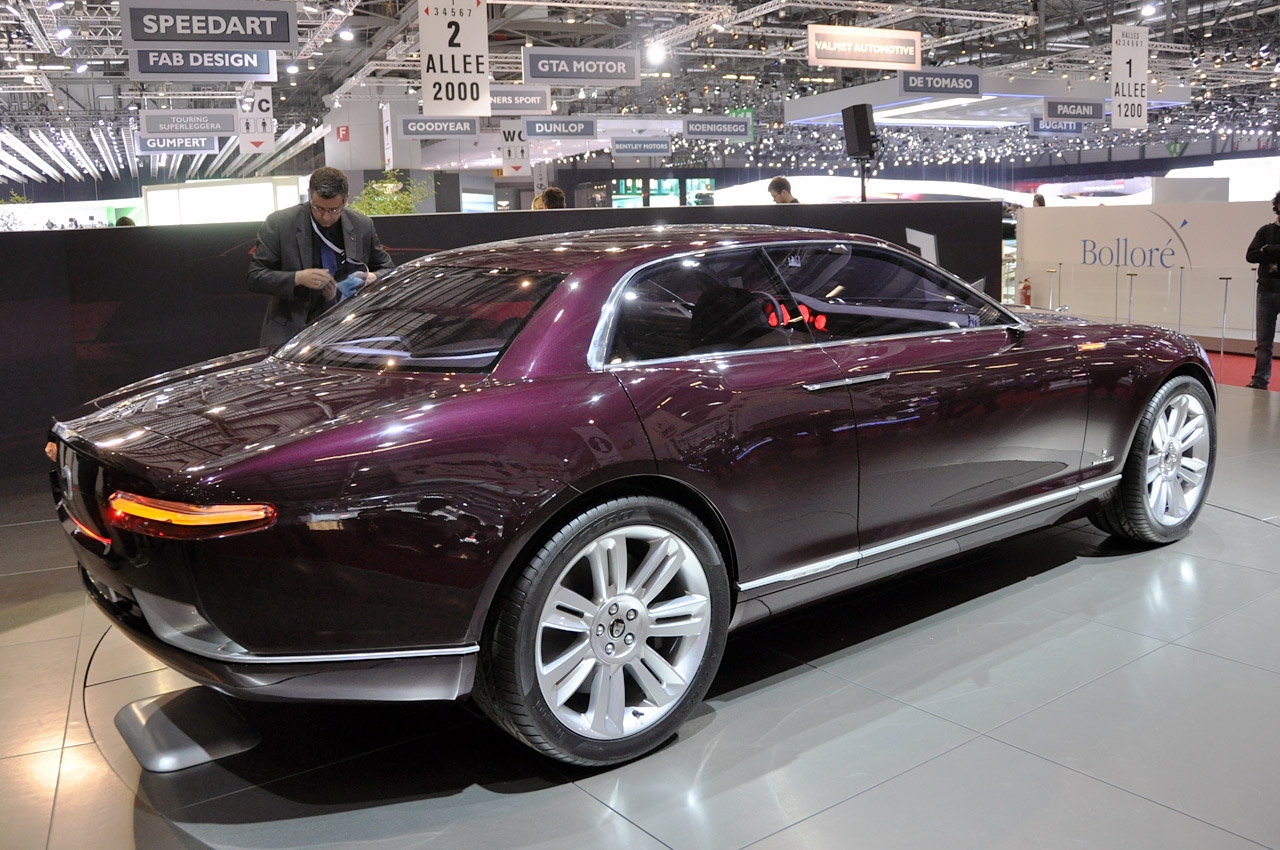 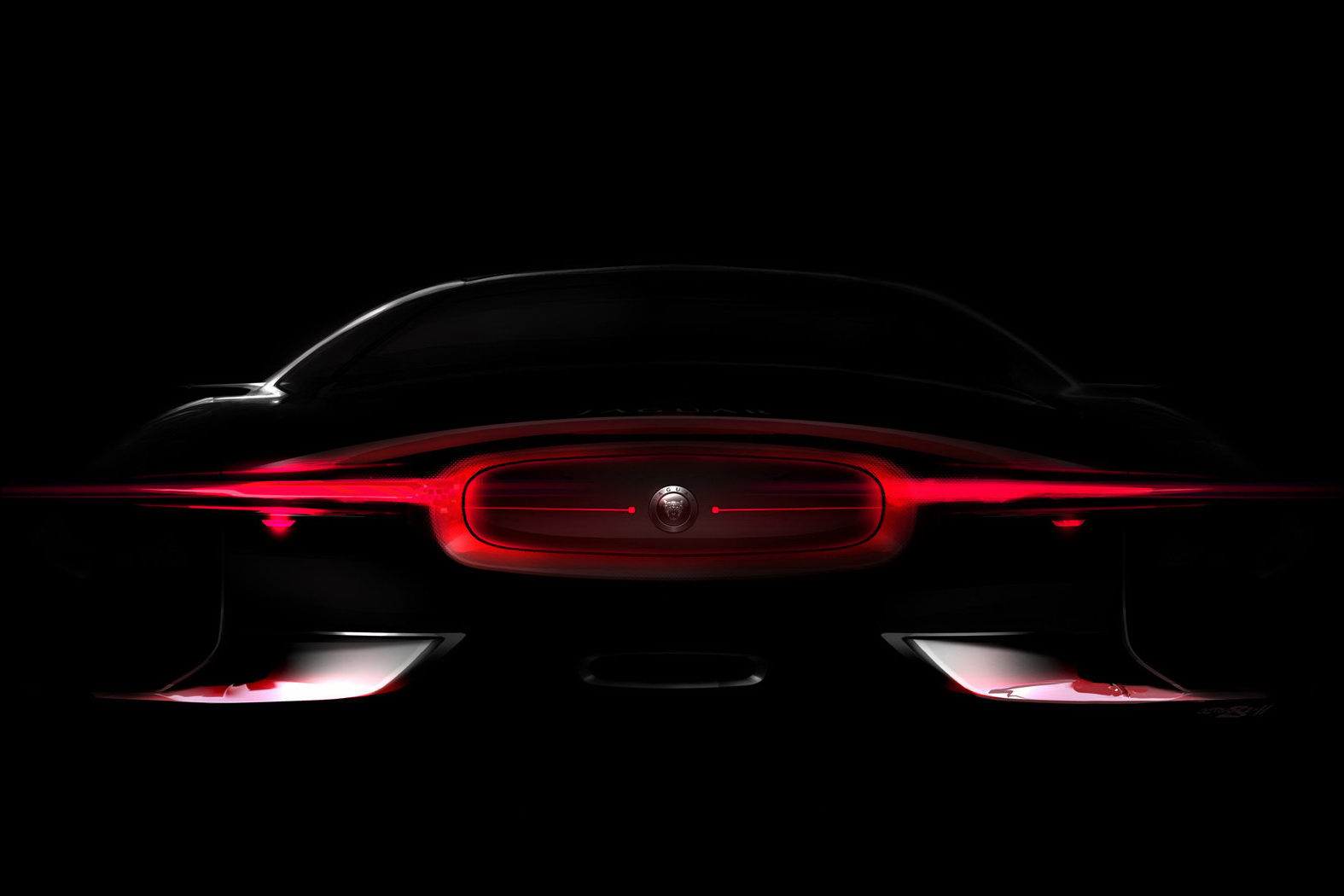 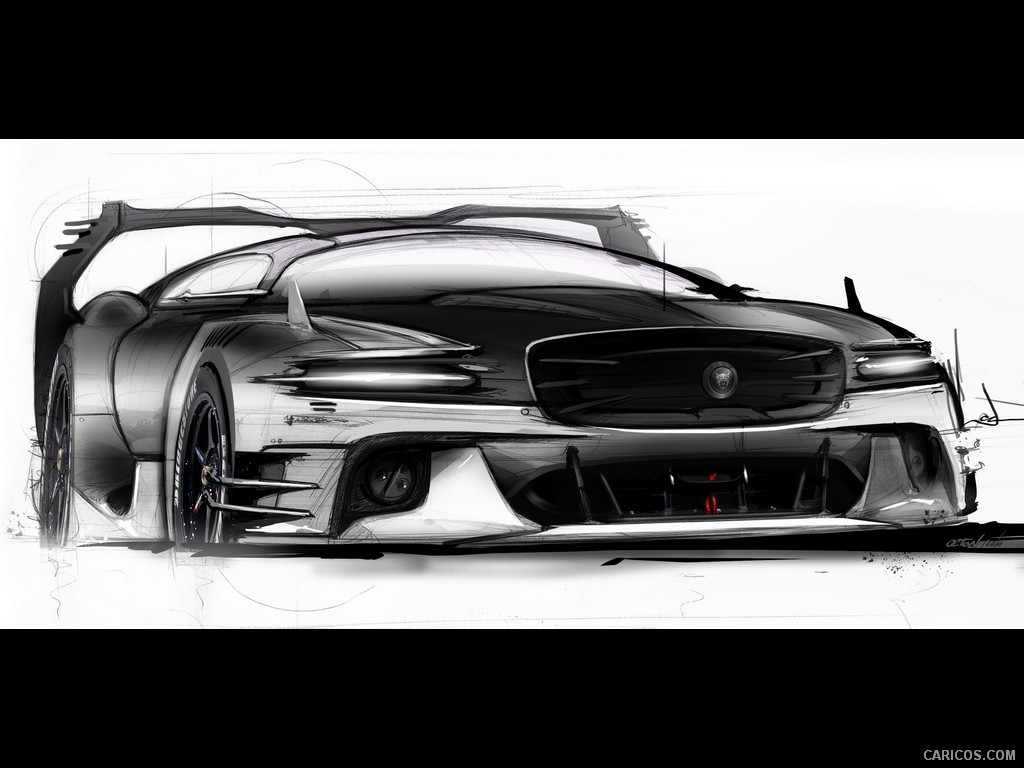 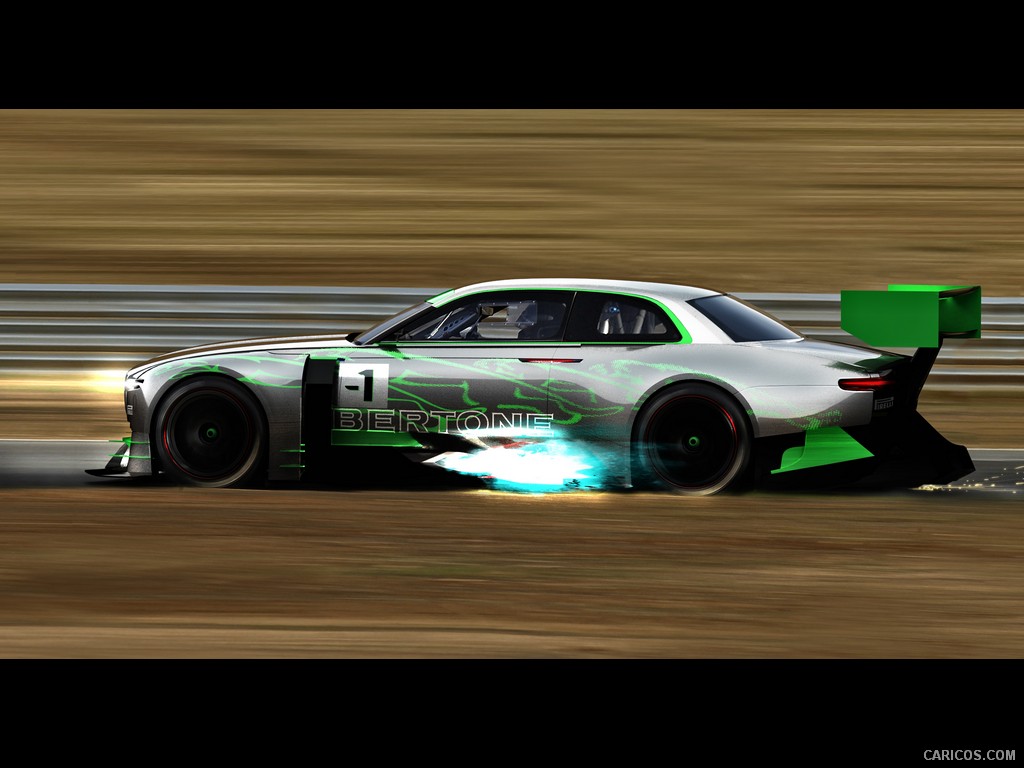 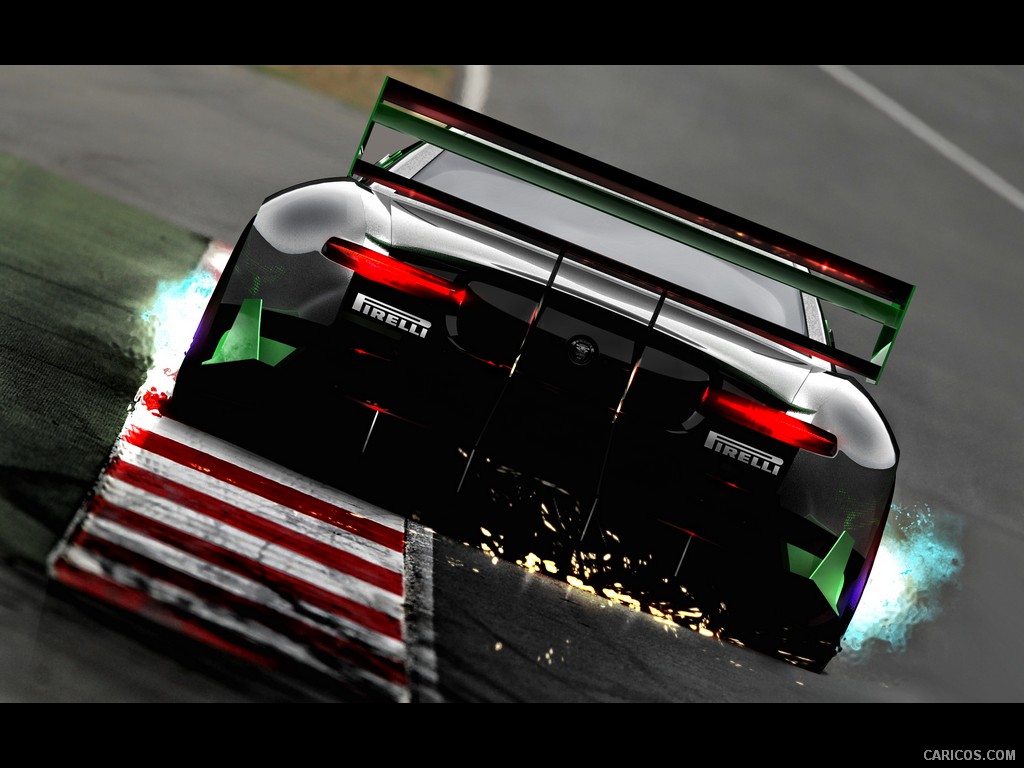 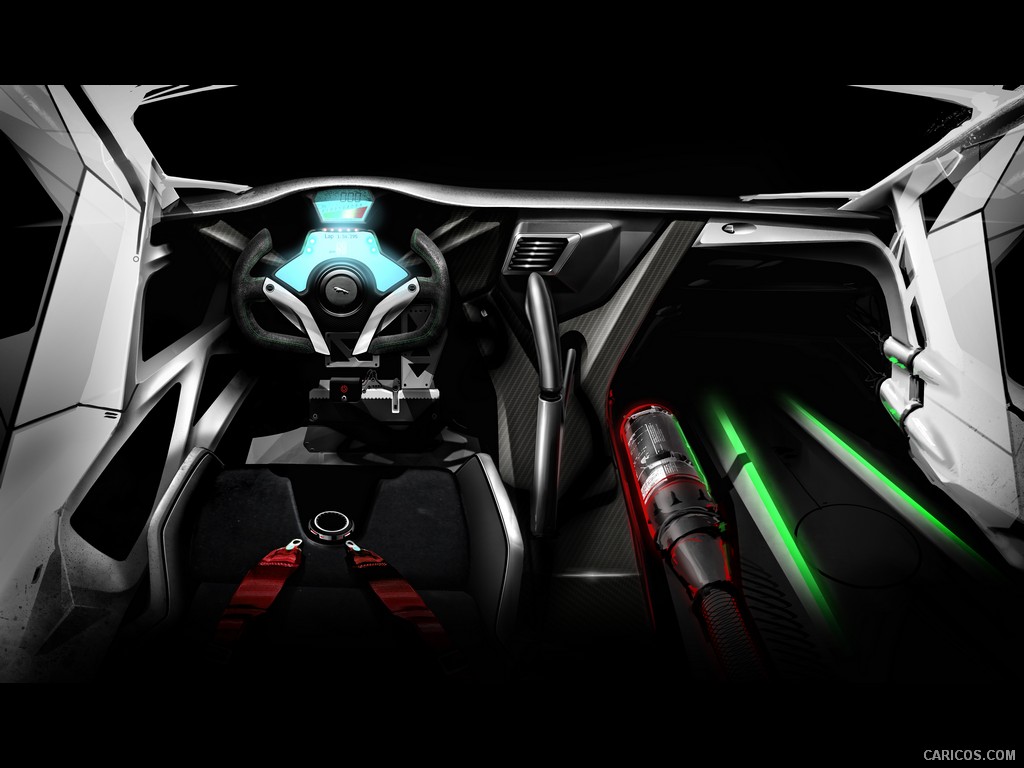 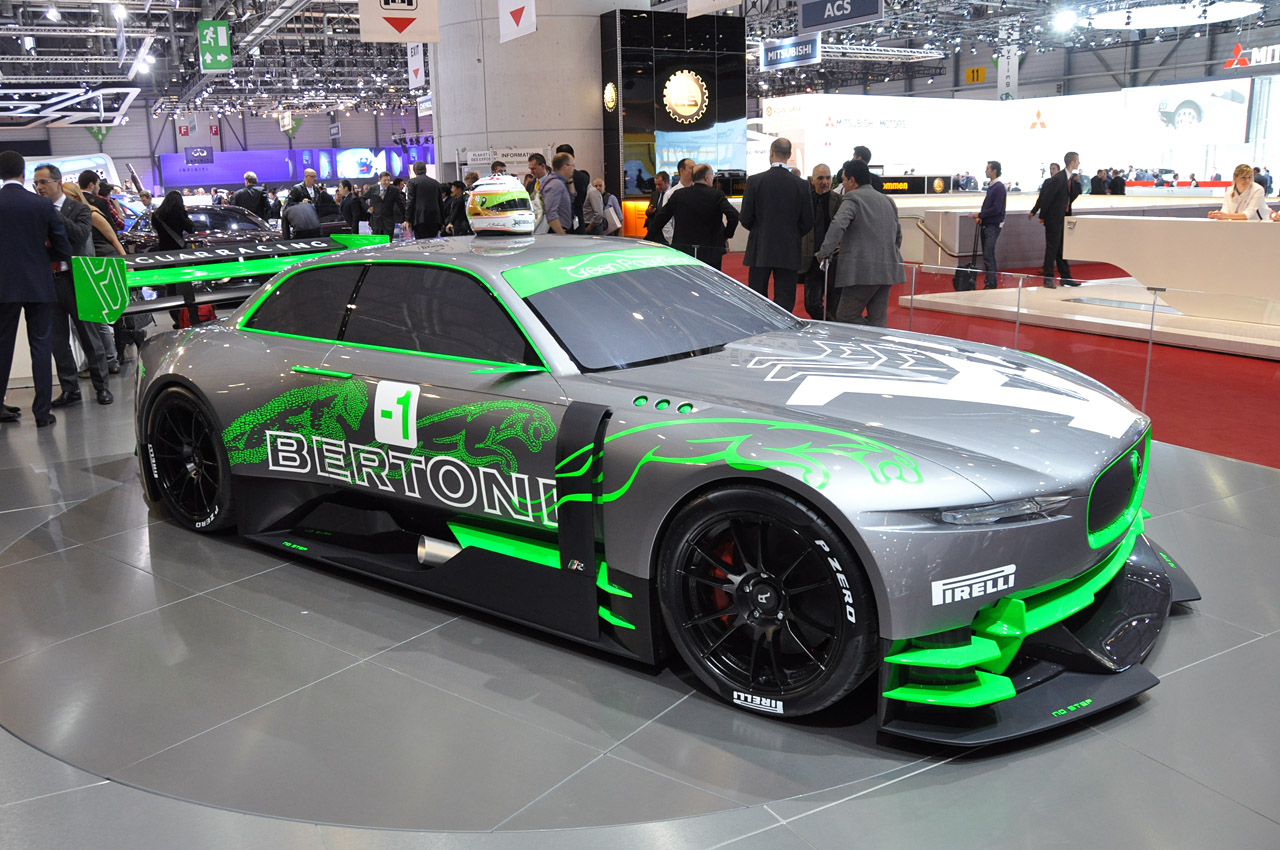 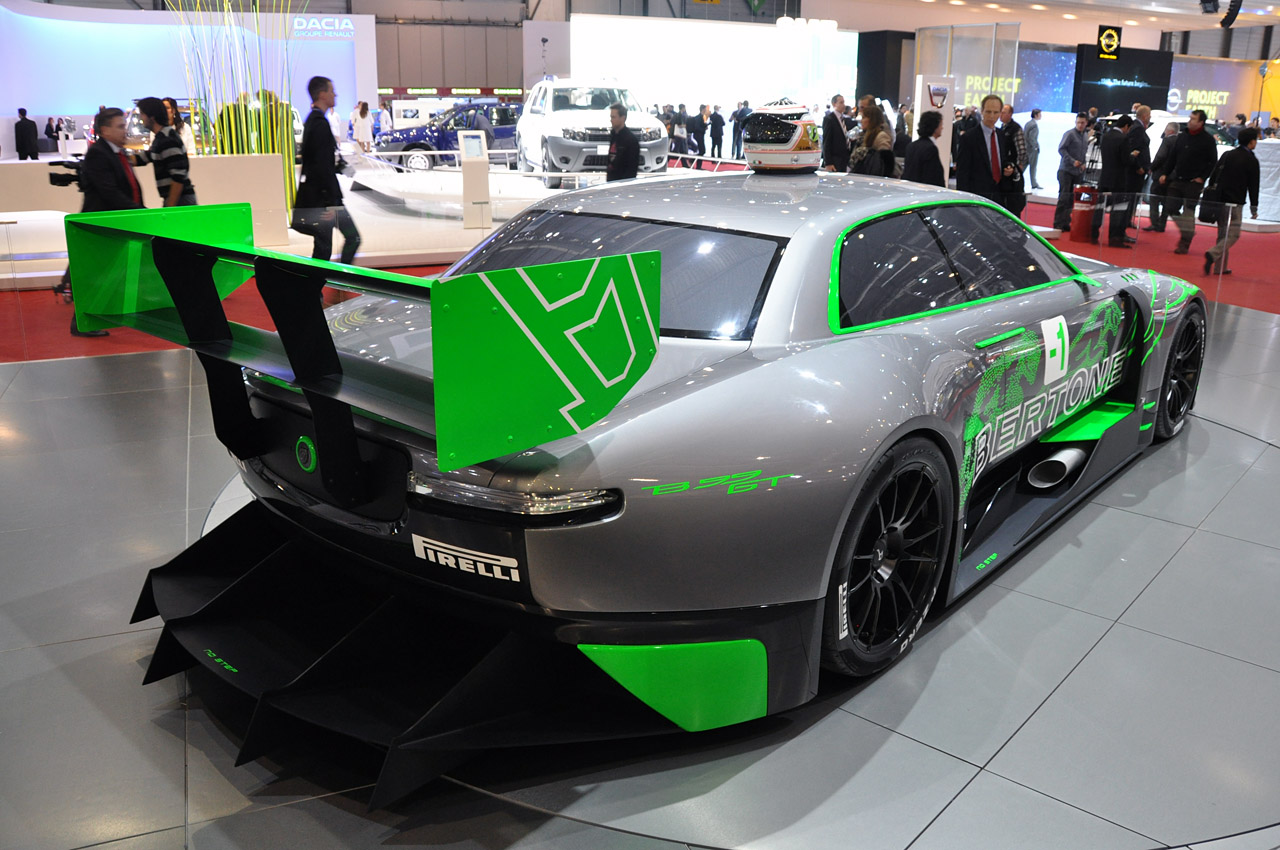 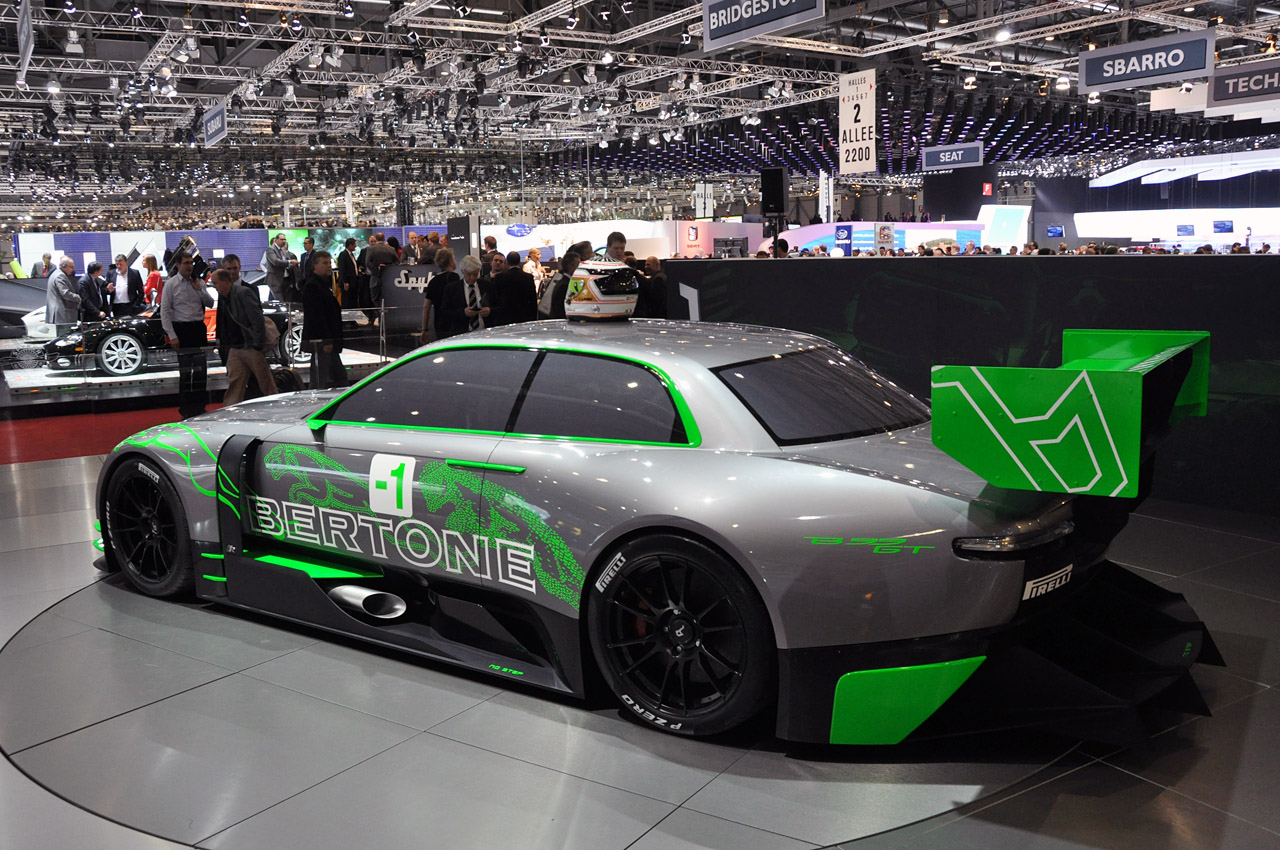