Luc Besson, the director of cult sci-fi films The Fifth Element, Léon , Taxi, Taken , Angel-A and Nikita, is crowdsourcing costume designs for his new movie Valerian And The City Of A Thousand Planets, starring Cara Delevingne and Dane DeHaan.

So, he wants your help developing the aesthetic for his new film. He wants you to get to work trying to come up with gear as good as Gaultier’s white bandage-bodysuit that made Leeloo, played by Milla Jovovich, a 90s style icon.

Designers are asked to submit designs for a “political party scene” that takes place inside a space station called Alpha in the year 2580. The design be created with an alien, humanoid or human being in mind – in Besson’s fictional world, 8,000 species live together in harmony on the Alpha space station. Up to 20 costume designers will be selected by Filmmaker Luc Besson, Editor in Chief of Yahoo Style Joe Zee and Valerian Costume Designer Olivier Bériot to receive $1,000 each and have their work created and worn by actors in the film.

ABOUT VALERIAN AND THE CITY OF A THOUSAND PLANETS

Valerian (Dane DeHaan) and Laureline (Cara Delevingne) are special operatives for the government of the human territories charged with maintaining order throughout the universe. Valerian has more in mind than a professional relationship with his partner- blatantly chasing after her with propositions of romance. But his extensive history with women, and her traditional values, drive Laureline to continuously rebuff him.

Under directive from their Commander (Clive Owen), Valerian and Laureline embark on a mission to the breathtaking intergalactic city of Alpha, an ever-expanding metropolis comprised of thousands of different species from all four corners of the universe. Alpha’s seventeen million inhabitants have converged over time- uniting their talents, technology and resources for the betterment of all. Unfortunately, not everyone on Alpha shares in these same objectives; in fact, unseen forces are at work, placing our race in great danger. 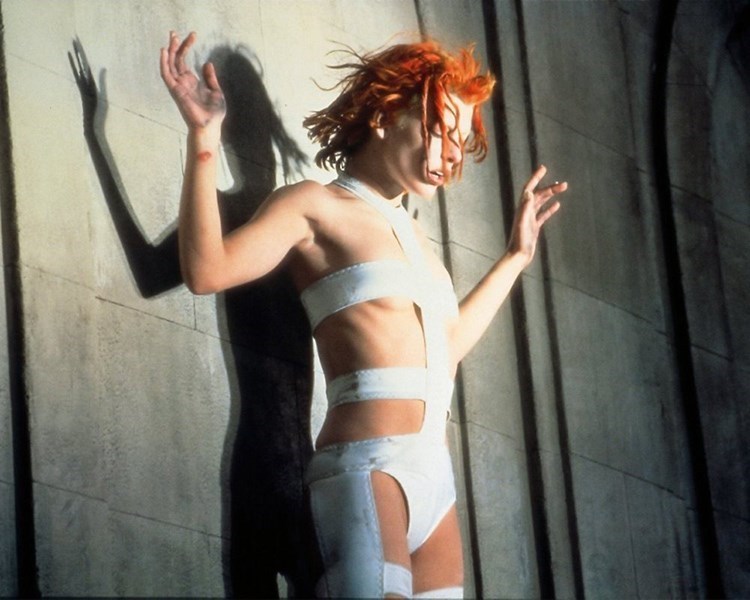 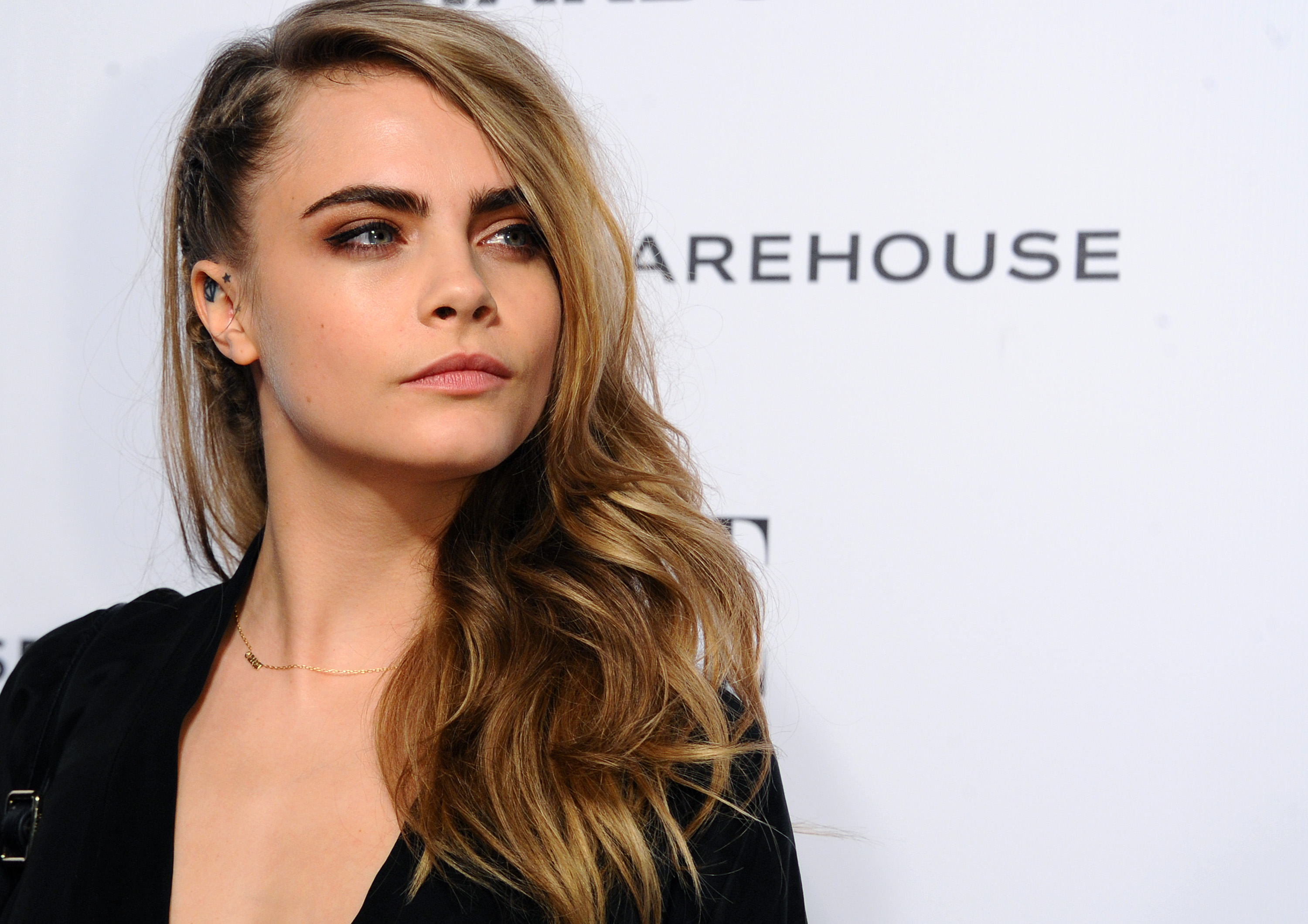 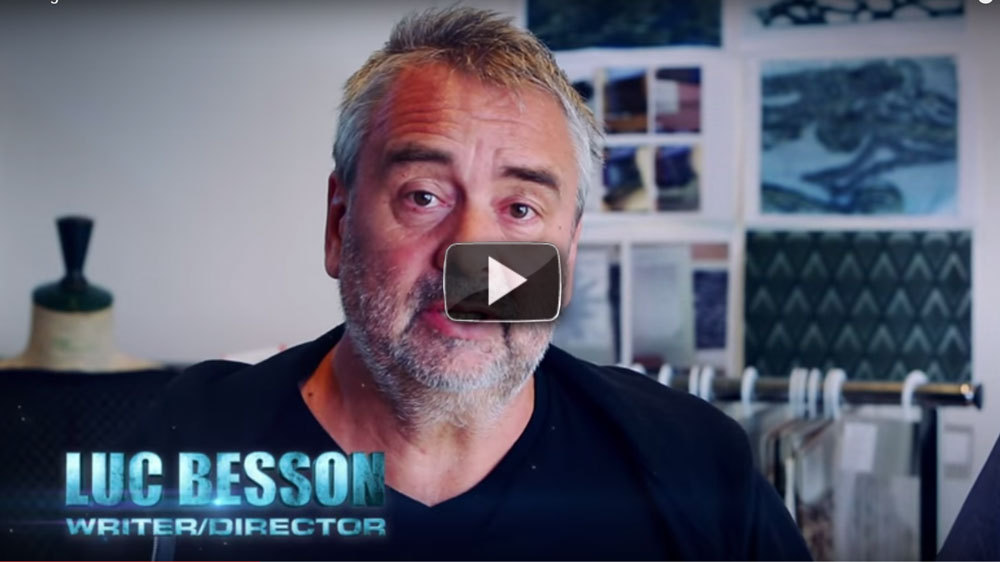