January 27, 2011 By EGGO Comments are Off ARCHITECTURE

After competing against renowned worldwide architecture firms such as Wilkinson Eyre Architects, Dominique Perrault Architecure, 3xN and 32 more, the Bjarke Ingels Group – “BIG” architecture firm from Denmark – was again selected as the winner of an international contest.

We say again because Big, although a young firm in comparison with others, has already won more than 8 international competition awards.This time it was the momment for the Copenhagen “Waste-to-Energy Plant Competition” to be won. Just as we are used to, Big came up with a logical and practical but also playful and nicely designed concept. The design takes the challenge of building the usual boring and repulsive factory we are all used with to a new level, by integrating it into the city outskirt landscape, and transforming it into a cultural and social destination with a sky resort and an elevator reaching to slopes and so giving the public an inside view of the factory. Public access to the slopes is also given by pushing down one corner of the structure.”Designing a façade for a building is like wrapping a gift without having to consider its content. Instead of concentrating on the wrapping paper we have instead invested our energy on creating a gift for the citizens of Copenhagen & its visitors no matter if they are adults or children, professionals or beginners. I can’t wait to ski on a base of clean and green energy with a view over the city in 2016″, David Zahle, Partner & Project Leader, BIG.

Also, by doing this, the project gives a more understanding and likable view of the sustainability issue that is confronted with. To complete this view, lasers are positioned on smoke rings released through the smokestacks every time one tone of fossil CO2 is released, transforming them into light artworks.

The Copenhagen/New York Based architecture firm was founded in 2006 by Bjarke Ingels, a 37 year old Danish architect who used to work for Rem Koolhaas. Since it’s inauguration itg has won many international competitions and was commissioned for designing buildings such as the Danish Maritime Museum in Elsinore and The People’s Building in Shanghai.

Bjarke Ingels: “Historically the field of architecture has been dominated by two opposing extremes. On one side an avant-garde full of crazy ideas. Originating from philosophy, mysticism or a fascination of the formal potential of computer visualizations they are often so detached from reality that they fail to become something other than eccentric curiosities. On the other side there are well organized corporate consultants that build predictable and boring boxes of high standard. Architecture seems to be entrenched in two equally unfertile fronts: either naively utopian or petrifyingly pragmatic. We believe that there is a third way wedged in the nomansland between the diametrical opposites. Or in the small but very fertile overlap between the two. A pragmatic utopian architecture that takes on the creation of socially, economically and environmentally perfect places as a practical objective.” 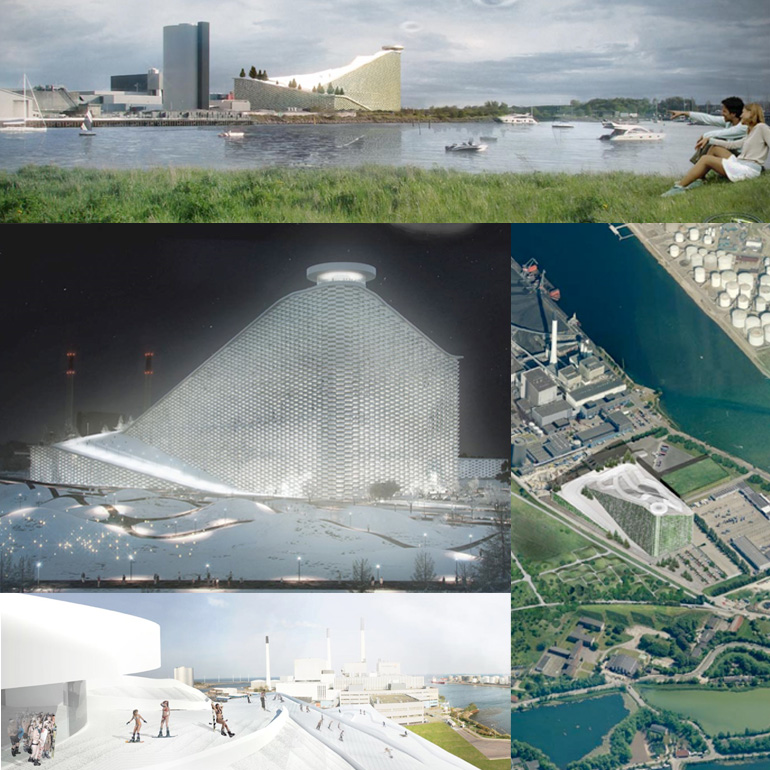 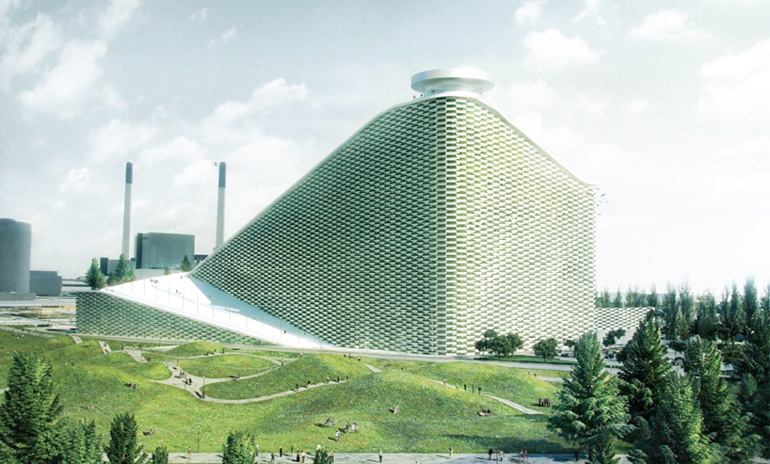 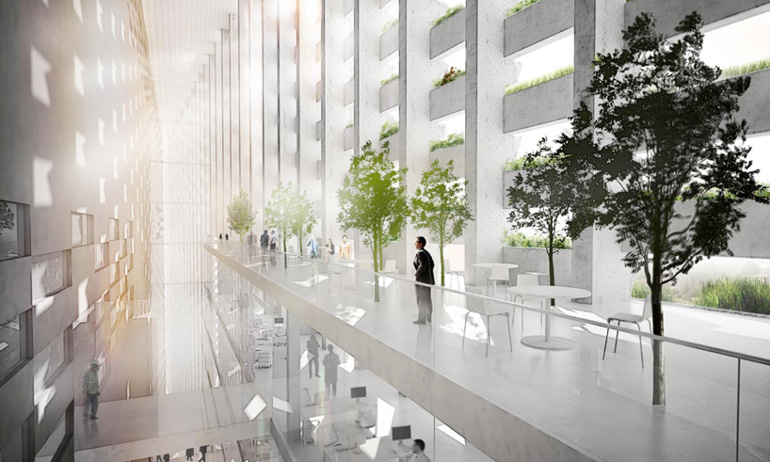 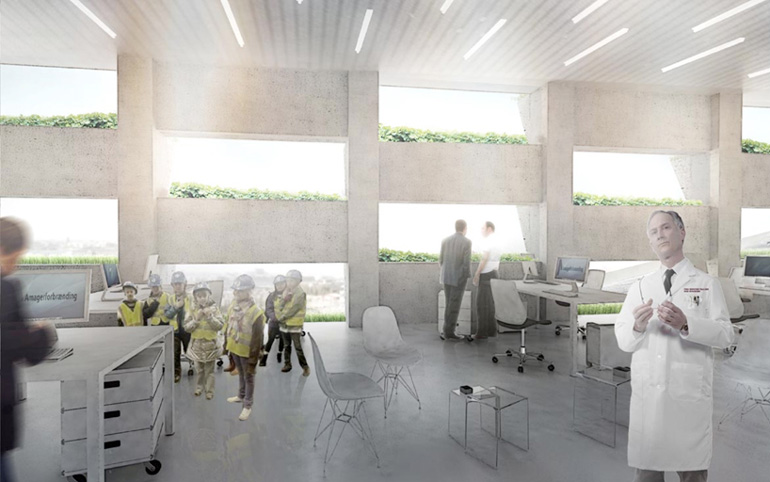 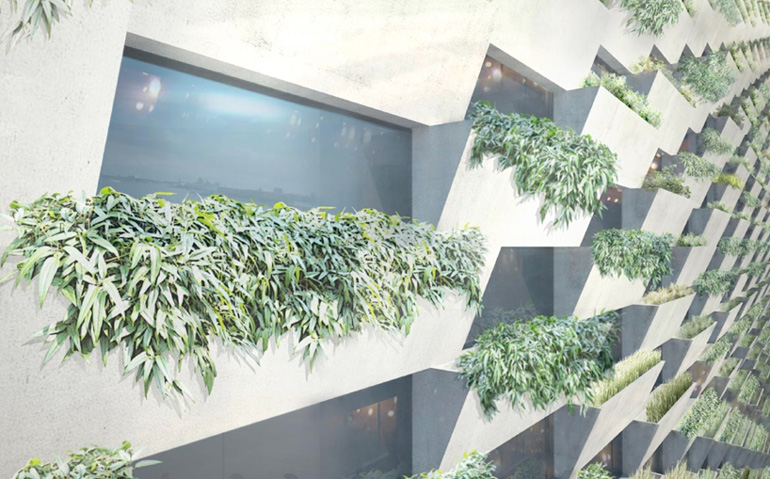 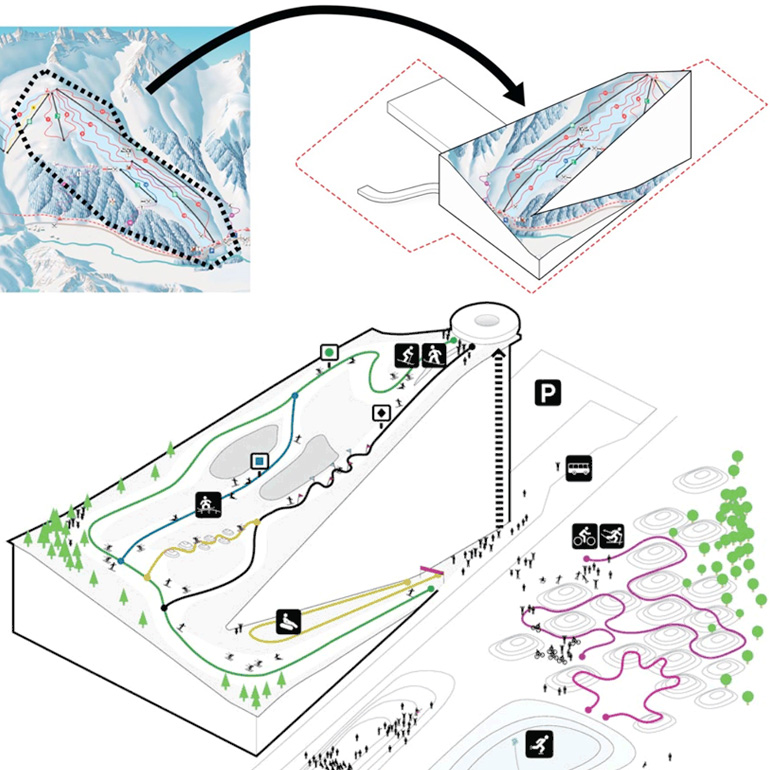 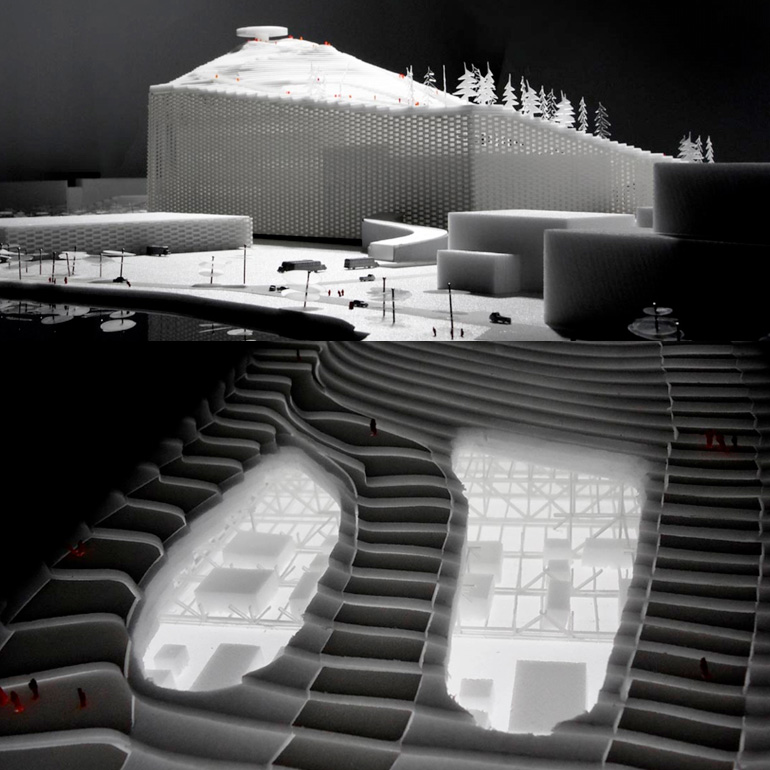